The Wyze, was formed in Toronto by producers Chase (vocals, guitar, writing, production) and Chris (synth, pads, writing, production) best known for ‘Faded Gold”, released in 2019. The duo met in Miami during Miami Music Week and now are the best of friends making all of their music out of their cribs in the West End of Toronto, until the next noise complaint..

The duo weaves house, pop, and alternative genres together to create uplifting & ambient dance tracks. Their music merges distinct musical qualities Chase and Chris developed prior to The Wyze. Chris was an accomplished Producer and DJ under the act “Exit Friendzone”, while Chase was doing session work as a pianist, vocalist, and honing his skills as an indie rock producer. Their shared love for melody driven and joyous dance grooves sets the direction for their music production.

The Wyze has released an EP with frtyfve records, consisting of 5 singles and alternate mixes since 2019, gaining a million streams. The Wyze closed out 2020 with their anticipated single “Black & White”, along with a remix for “Mako” on Ultra Records.

Looking into the new year, the duo will be releasing their debut album, “Youth Paradox”. 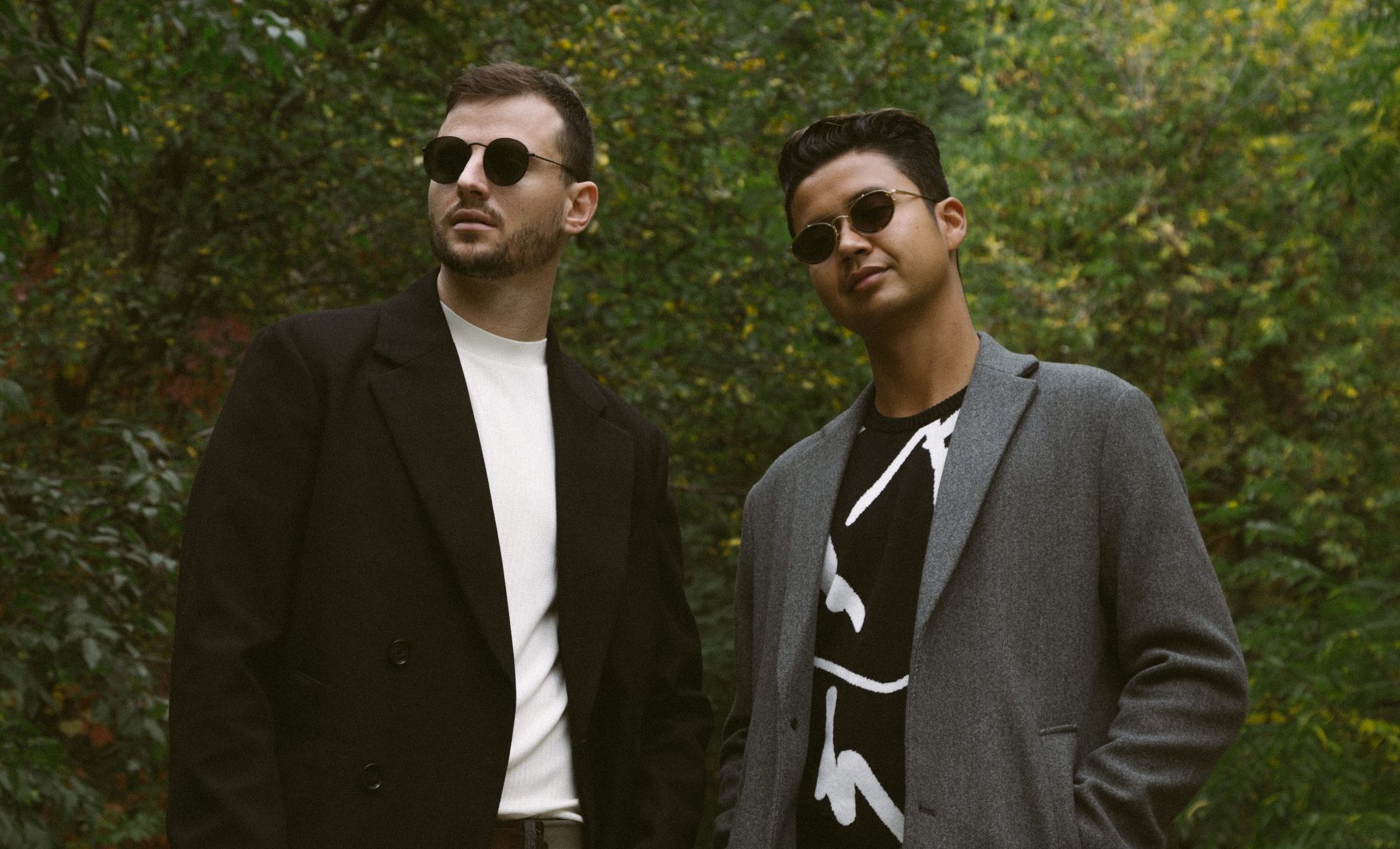