The Vaniers [van-ee-ays] are a Toronto-based rock trio formed in 2016 by former high school classmates Diego Paz (Bass Guitar/Vocals), Alex Iacobellis (Guitar) and Nick Donato (Drums).   Influenced by indie-alternative authorities such as The Strokes, Arctic Monkeys, Kings of Leon & Queens of the Stone Age, The Vaniers have been steadily building a following in their hometown of Toronto and beyond. Whether delivering scorching performances in basement house parties or dazzling crowds at legendary Toronto venues such as The Horseshoe Tavern and Lee’s Palace, The Vaniers have become a staple in the Toronto underground music scene with a reputation for high-octane shows and catchy tunes.   2019 was a breakout year of sorts for the band, seeing the release of five singles coupled with a tour of the Toronto circuit culminating in a headlining performance at Taste of the Danforth, one of Toronto’s largest street festivals. Their debut EP “Who Are You To Say?” was released on March 19th, 2020.   In 2021, the boys recorded their full-length LP with producer Nixon Boyd of Hollerado. They’ve since released a total of four singles off of the upcoming album titled ‘No Promises’, ‘Milk & Honey’, ‘Remember That Time’ & ‘Patience’.   Follow The Vaniers on social media (@thevaniers) to stay up to date with the news, tunes, and live shows. 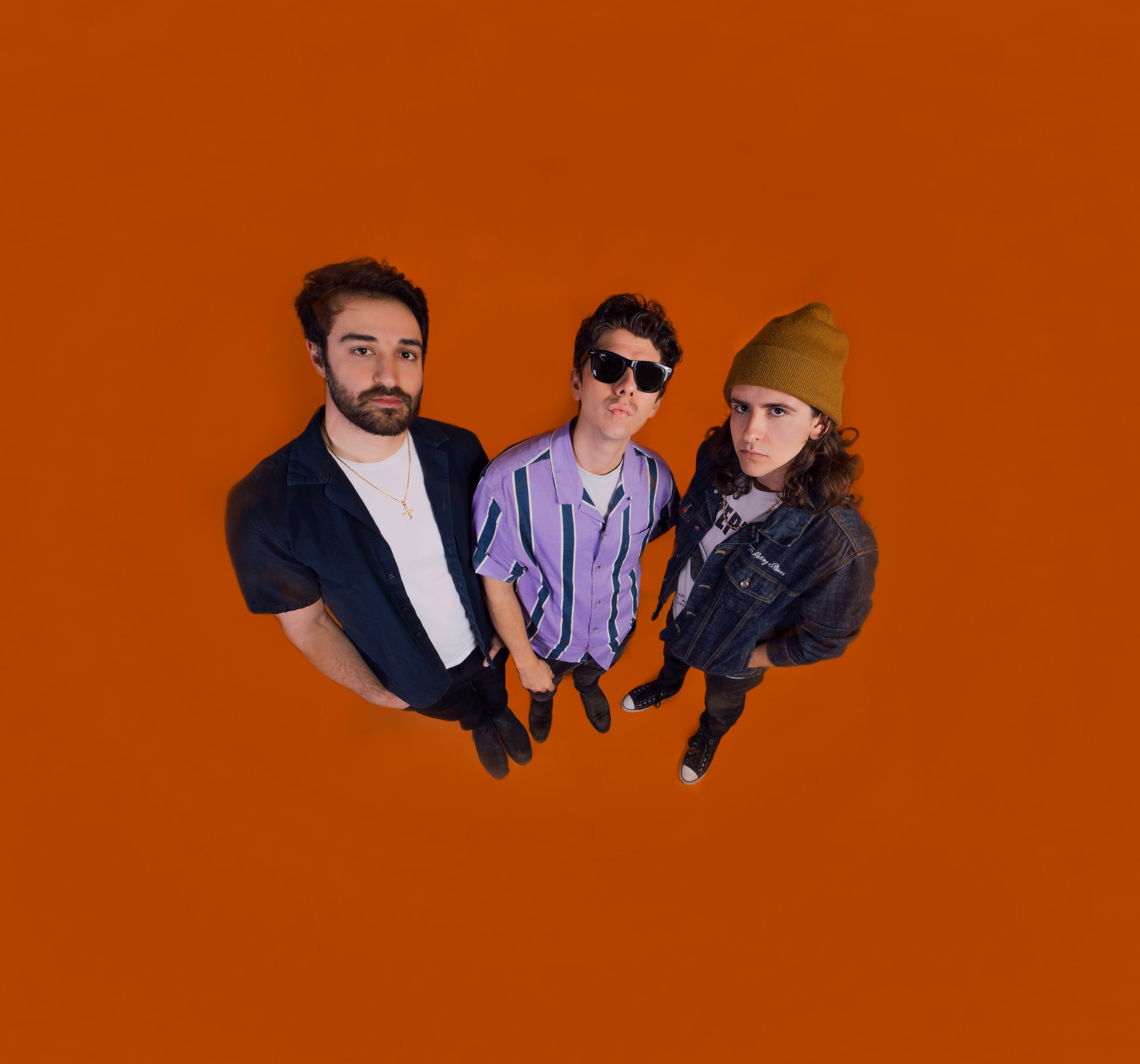