In 2015, four music students were sitting in an Ottawa classroom when opportunity knocked on the door – literally. The knocker asked if the boys were in a band. They said yes. They weren’t.

That was the day The Tackies were born.

They played their first ever electrifying set together at Olivers on Carletons campus, they were stoked to deliver such a great set to that same person who knocked on that classroom door and gave them a chance.

In the years since then, The Tackies have played for packed crowds with thousands of people. They’ve also released two studio EPs: The Tackies (2015) and Beach Party (2017).

Known for their eye-catching parties, The Tackies always deliver on the crowd’s expectations for a high-energy show. The boys like to tease between upbeat dance songs and their unique take on theory rich riff rock with themes that set them apart from the ordinary rock band.

That signature style has seen The Tackies land on Ottawa Life Magazine’s “Best of Ottawa” music series for the last two years in a row.

The Tackies have opened for major names, including LIGHTS, Alvvays, Modern Space, The Pack A.D., The Stanfields, and Busty and the Bass. 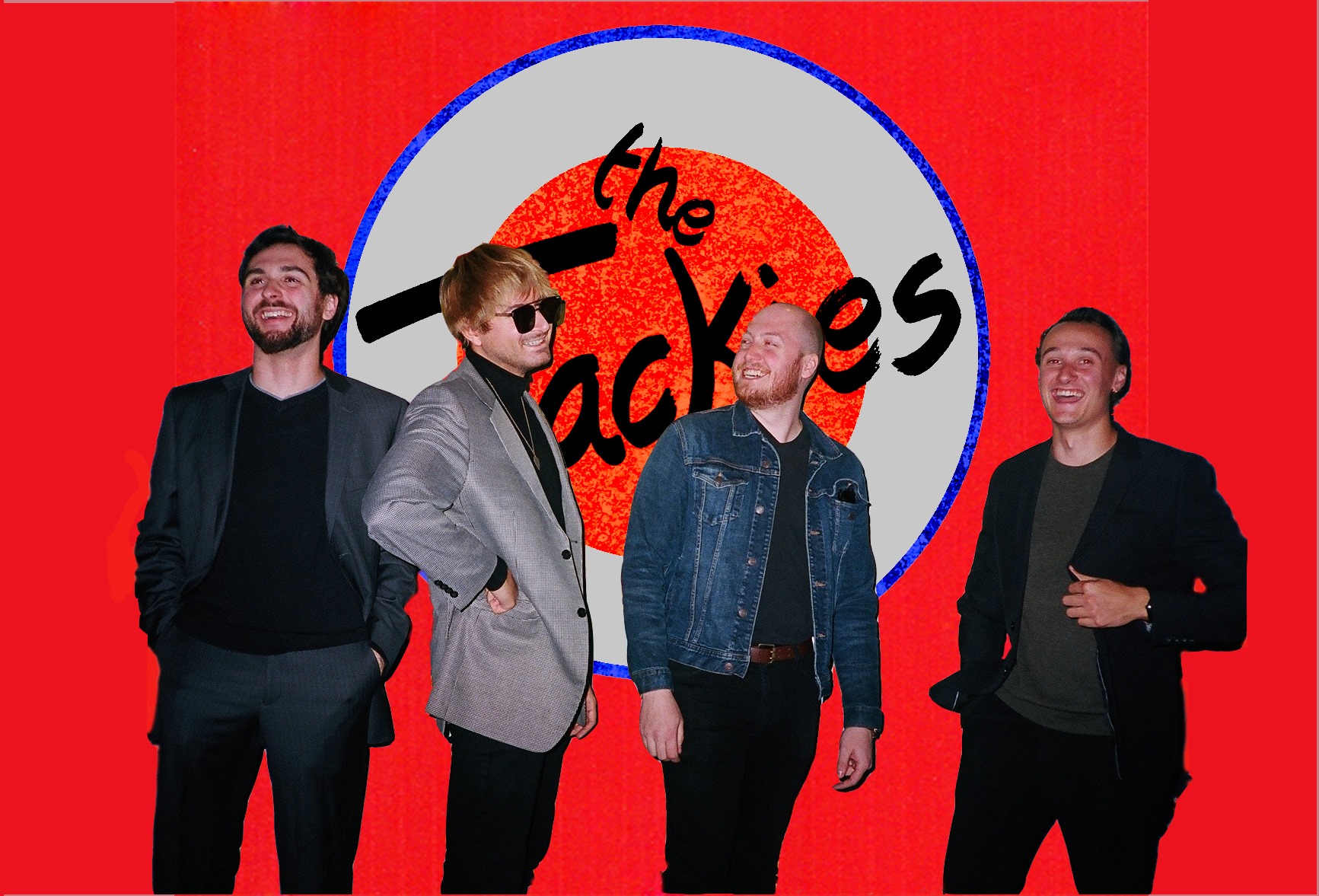