The Manic Boys And Girls Club

“I don’t want to finish school. I wanna start a band.” No parents find comfort in hearing these words. The Ferreiras heard this twice. The Manic Boys And Girls Club is a Toronto alt pop duo consisting of siblings Bela and Fernando Ferreira.

Raised strict Catholics, children of immigrant parents, sent away to live in rural Portugal with their grandmother (who had previously been a catholic nun); The Manic Boys and Girls Club is more than a band. It is an escape from the submissive existence that was the siblings’ reality, an escape from the disposable music packaged for the masses, and an escape for any misfit looking to join the club.

With stories to tell, and voices demanding attention, The MBG Club crossed paths with award-winning producer Gavin Brown (Glorious Sons, Billy Talent, Mother Mother) one late night in Toronto. “My sis and I play music, you gotta hear our stuff” was how this relationship and EP were born.

This EP is a collection of five songs recounting the two loners’ experience touring in a van, relationships and bad habits. Blending lush synthesizers with overdriven guitars, The MBG Club successfully take you from an indie dance party to the feeling of an arena filled with an ocean of followers; but most importantly, away from reality for the duration of this debut EP.

With the next chapter of songs already complete, The Manic Boys And Girls Club see no downtime in the near future. As the world opens up, a tour and a changed generation will follow. 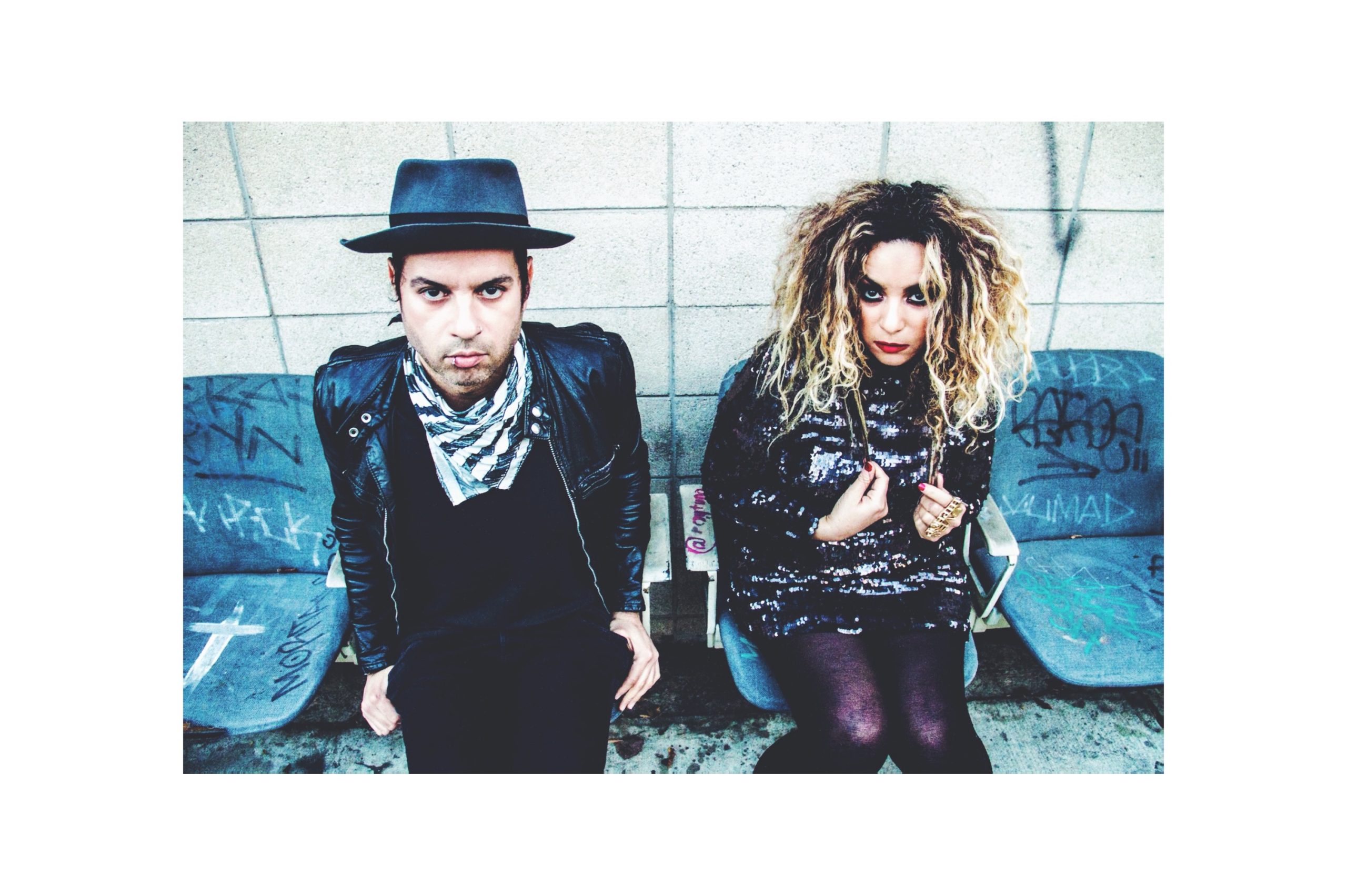 The Manic Boys And Girls Club