The Lionyls are a four-piece Rock & Soul outfit based in Ottawa, Canada with an unmistakable sound and the ability to make their audiences move. Inspired by rhythm & blues, funk, soul, and rock & roll traditions, they have crafted an organic sound that is both timeless and current, raw and refined. The band combines elements from many different genres to create songs that transcend social and cultural barriers and connect people from all walks of life.

After winning the Live 88.5 Big Money Shot in 2014 The Lionyls caught the attention of music fans across the Ottawa Valley. They spent the following three years honing their craft with a non-stop performance schedule performing at landmark festivals and events including Ottawa Bluesfest, CityFolk, HOPE Volleyball, the National Arts Centre, and Westfest, and supported some of Canada’s biggest names including Sam Roberts, Serena Ryder, and The Trews. Finally, in April 2017 they released their self-titled debut full-length album, The Lionyls, and toured across Canada in support of the new record.

In early 2018, The Lionyls returned to the studio, with a catalog of new material. The result was The Lionyls II, a concept album that encourages the listener to question contemporary pop culture values. The album showcases a new level of musical innovation, incorporating elements from afrobeat, jazz, and hip hop seamlessly with their funk, soul, and rock and roll roots.

Their music truly comes to life in live performances, where their skillful musicianship, charismatic presence, and raw energy invite the audience to join them deep in the groove. The band will soon be back on the road, spreading that very energy around the country! 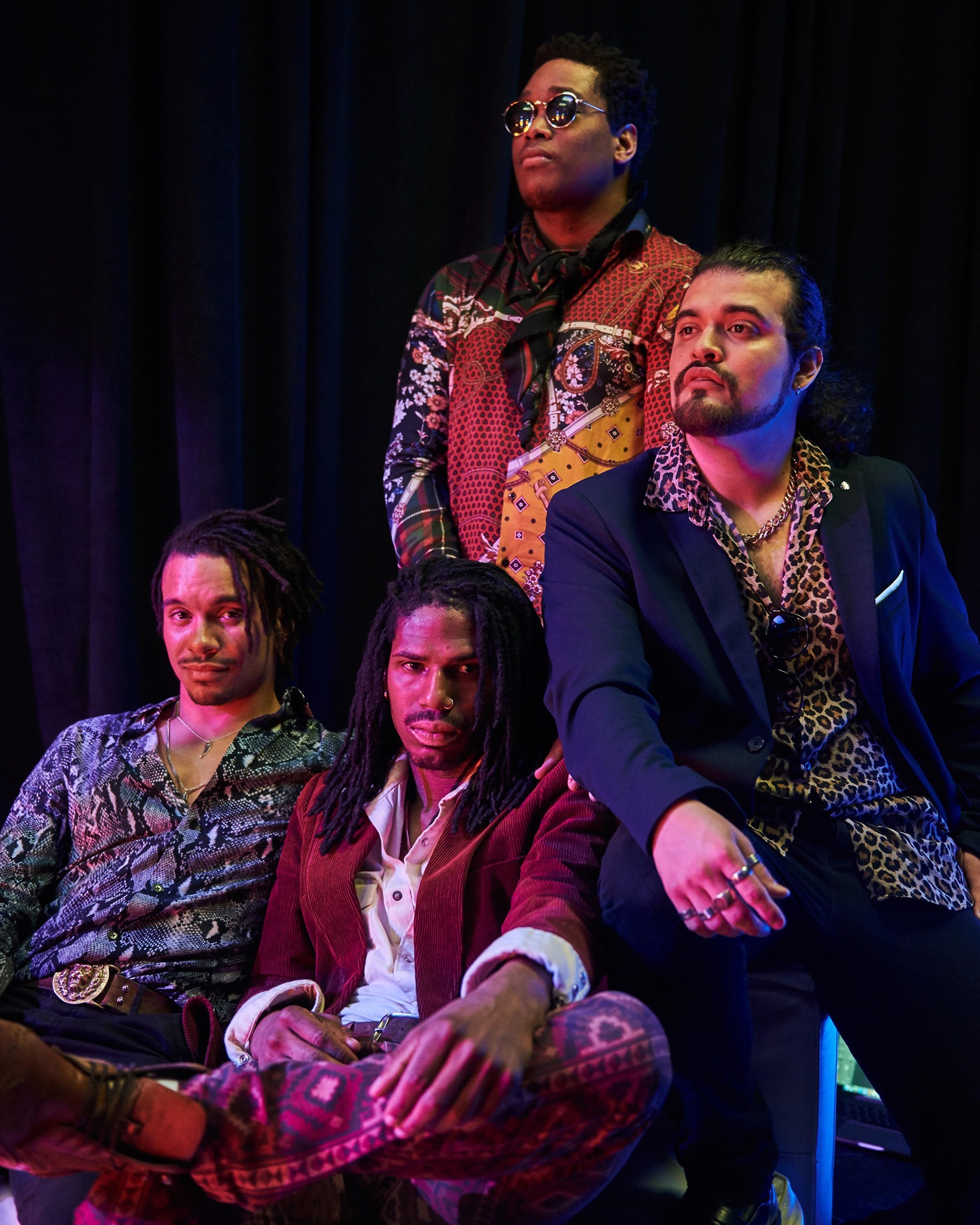