The Joy Formidable head “Into The Blue” for their very personal new record.
Into the Blue is about opening your eyes to beauty & love again. Making it to the other side. Whilst not conceived as a metaphor for the times we all live in now, it certainly turned out that way – Ritzy, Rhydian & Matt – The Joy Formidable
Here are some songs the band would like you to start with – in their words:
The title track Into The Blue is about surrendering to love and magic. Having the courage to enjoy a new journey and the mystery and excitement of something unexpected.

Back To Nothing takes a stance on self-compassion, realizing your worth, your boundaries and deciding not to give your love to an undeserving other.

Chimes is a based on a true story of serendipitous events that “felt like something or someone is looking after you. The wind chimes that my grandfather made me when I was a kid. I felt his presence when I was feeling lost at the start of making this record. Weird little happenings that shake a cynical soul like me to believe in some higher power of guardianship, trusting in life and the love that you put out will come back to you” – Ritzy Bryan

Sevier “The river Sevier runs 385 miles through Utah – close to where I live. It’s like a metaphor for love & it’s journey. Are you staying in it, following it through all the seasons, cutting through mountains and canyons through all the hardships, or cutting (severing) loose?” – Ritzy Bryan

Gotta feed my dog “I choose the dog”- Ritzy Bryan

Into The Blue by The Joy Formidable will be released digitally and on limited edition vinyl August 20th, 2021 via Enci Records in North America, Full Time Hobby in Europe and via Soundly Distro in the rest of world.

• The Joy Formidable are originally from North Wales. Today they split their time between there and the closest thing they could find in the U.S. – “In the middle of nowhere” Utah.
• March 26, 2021 brings us the single Into The Blue. We invite you to hear a band that reflected on where they’ve been, and where they needed to go for their next chapter.
• TJF Music Club was launched in 2019 and has grown & evolved during Covid-19. To request Backstage access, drop us a line. Each membership includes online shows, exclusive songs, merch & goes to the artist directly.
• Collaboration with Jonathan Donahue of Mercury Rev in 2020 on a live version of Holes.
• Career highlights of 2019: invited by Robert Smith to join the Cure-ated lineup of Pasadena’s Daydream festival, Glasgow’s Summer Sessions & London’s Meltdown Festival.
• Band re-release a 10th anniversary gold edition of their first EP A Balloon Called Moaning re-recorded in the Welsh language.
• AAARTH (record #4) released in 2018 & supported by a full world tour, including dates with Foo Fighters & Main stage Reading & Leeds festival.
• TJF embark on an acoustic, campfire tour with special guests in support of their acoustic album Leave no trace. (2017)
• Band announce a series of monthly-vinyl only singles sung in Welsh under their ARUTHROL series. Each one highlights another artist from Wales on the A side.
• HITCH (record #3) released in 2016 on double vinyl with artwork by Ralph Steadman. A record that celebrated the live aesthetic of the band, “leave the tape running”.
• Wolf’s Law (record #2) released in 2013. Recorded in the small town of Casco, Maine & showed a more compositional/orchestral side to TJF.
• Single I Don’t Want to See You Like This enjoys a beautiful piano arrangement by Steve Nieve (Elvis Costello /The Attractions/The Imposters/Madness)
• The Big Roar (record #1) released in January 2011. The single version of “Whirring” goes Top Ten at Alternative radio in America. 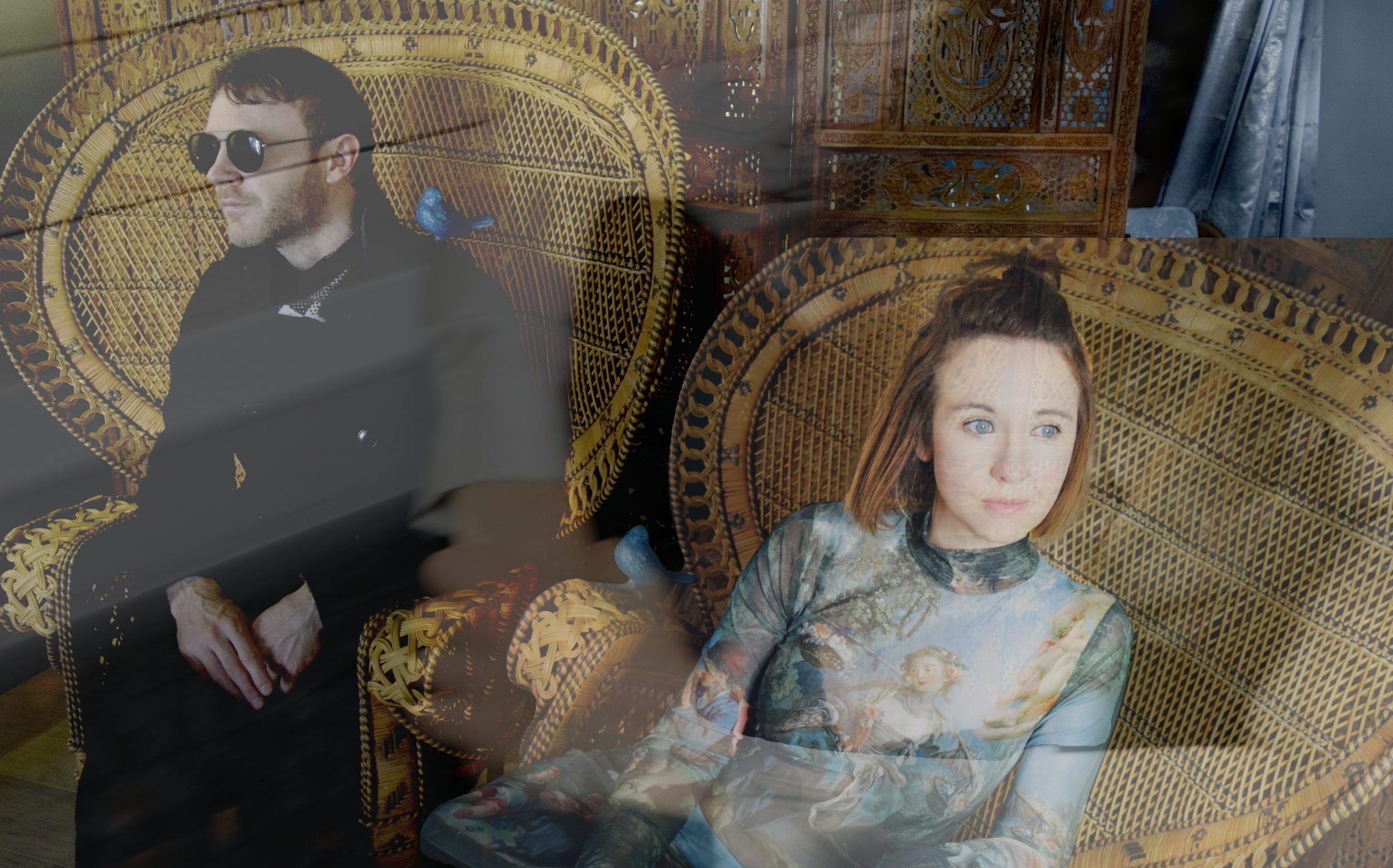