It’s not every day that you find a group of young musicians that write and perform electrifying music like they’ve been doing it for twenty years. In the short span of a year, The Empties have proven to be a unique musical entity that can’t be missed. Comprised of six 22-year-old musicians, the group’s members combine musical influences from a wide range of genres spanning soul, blues, funk, rock and jazz.

In their very first summer as a group, The Empties played a series of sold out shows; including some with over 200 in attendance prior to having released any music. Following the release of their self-produced debut EP “Beyond the Cover”, which amassed over 30k streams in 2 months, The Empties made their first festival stage appearance to support Half Moon Run at the Mansion Music Festival. The next year for the Empties includes headlining the main stage of a 9-band bill at The Mansion in Kingston, playing at Toronto’s legendary Horseshoe Tavern, and booking a cross-country tour following their album release next spring. As the momentum behind the promising young group continues to grow, The Empties are eager to take their live performance to new stages across the country. 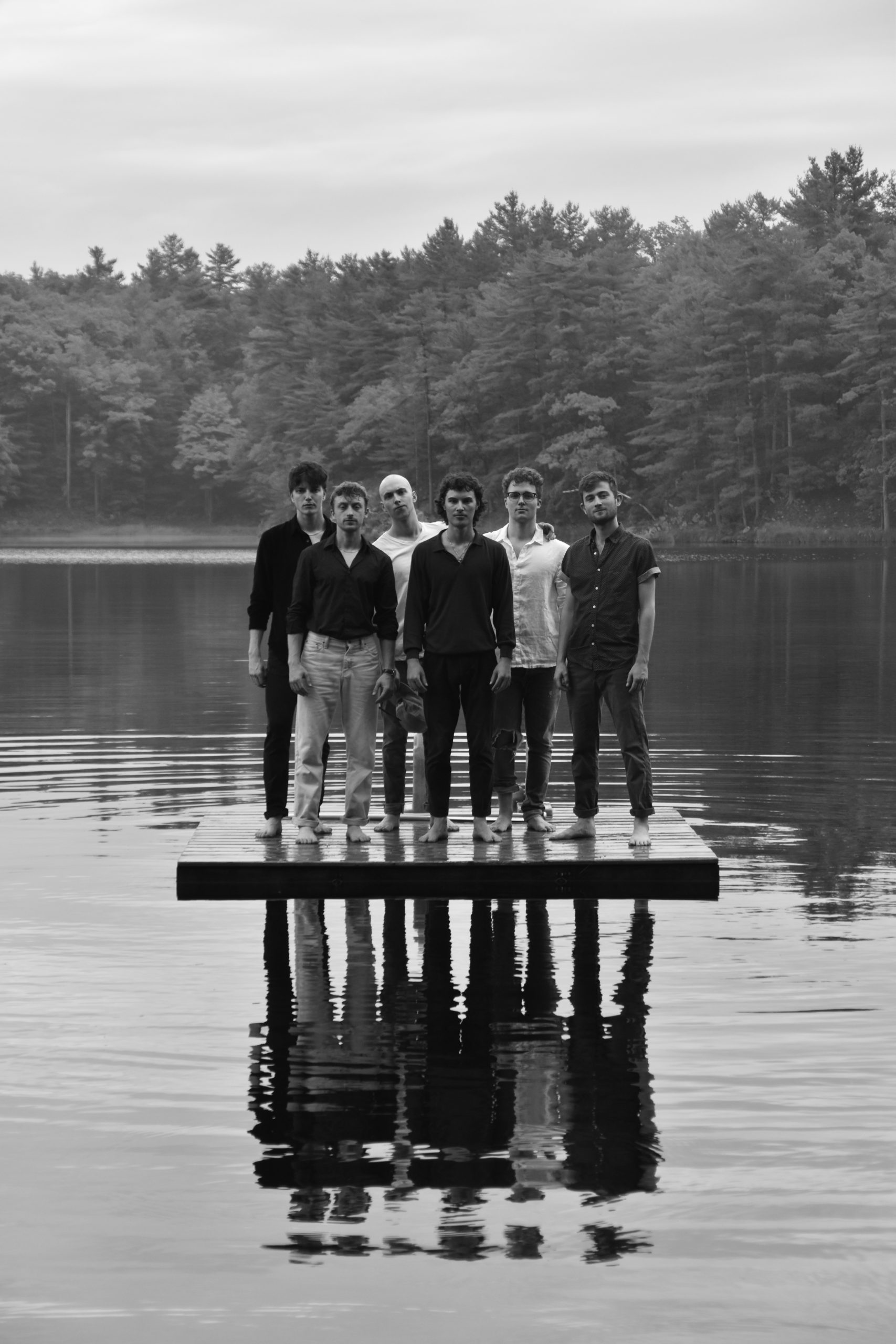