There’s no adventure quite like getting lost in a dream. The Day Dreamers have been wandering through one of their own since their female-fronted musical odyssey began in 2013 when guitarist/vocalist Ali Kouri and violinist/vocalist Tiana Grandili founded the group. Back then, the idea was to create indie-folk music inspired by some of their favorite artists – Half Moon Run, the Lumineers, Joni Mitchell, Of Monsters & Men and Simon & Garfunkel- to create a unique but always inviting sound centered around three-part vocal harmonies.

Over the years, the Montreal-native group has become a melting pot of styles featuring a viral DJ and virtuosic arranger in drummer Cedric de Saint-Rome, a reflective and powerful voice in keyboardist and vocalist Stephanie Maier, and a creative playfulness in bassist Lou Raskin. The five members went to work crafting songs about dreams, adventure, love and loss.

With their acclaimed 2016 debut album All Through The Night, the band found new dreams realized as they shared the stage with notable performers such as Randy Bachman and Andy Kim while they ventured to perform in a range of high-profile places.

With producer Dave Traina (The Damn Truth), the Day Dreamers put out their 2019 record Forever Again. Once again, the band’s sound is reinvigorated with energy, passion and an inability to precisely pin-point a specific genre. Their latest single Carried Away releases on February 19 2021, kicking off a new phase of the band’s music and culminating in a new EP out in the summer of 2021. 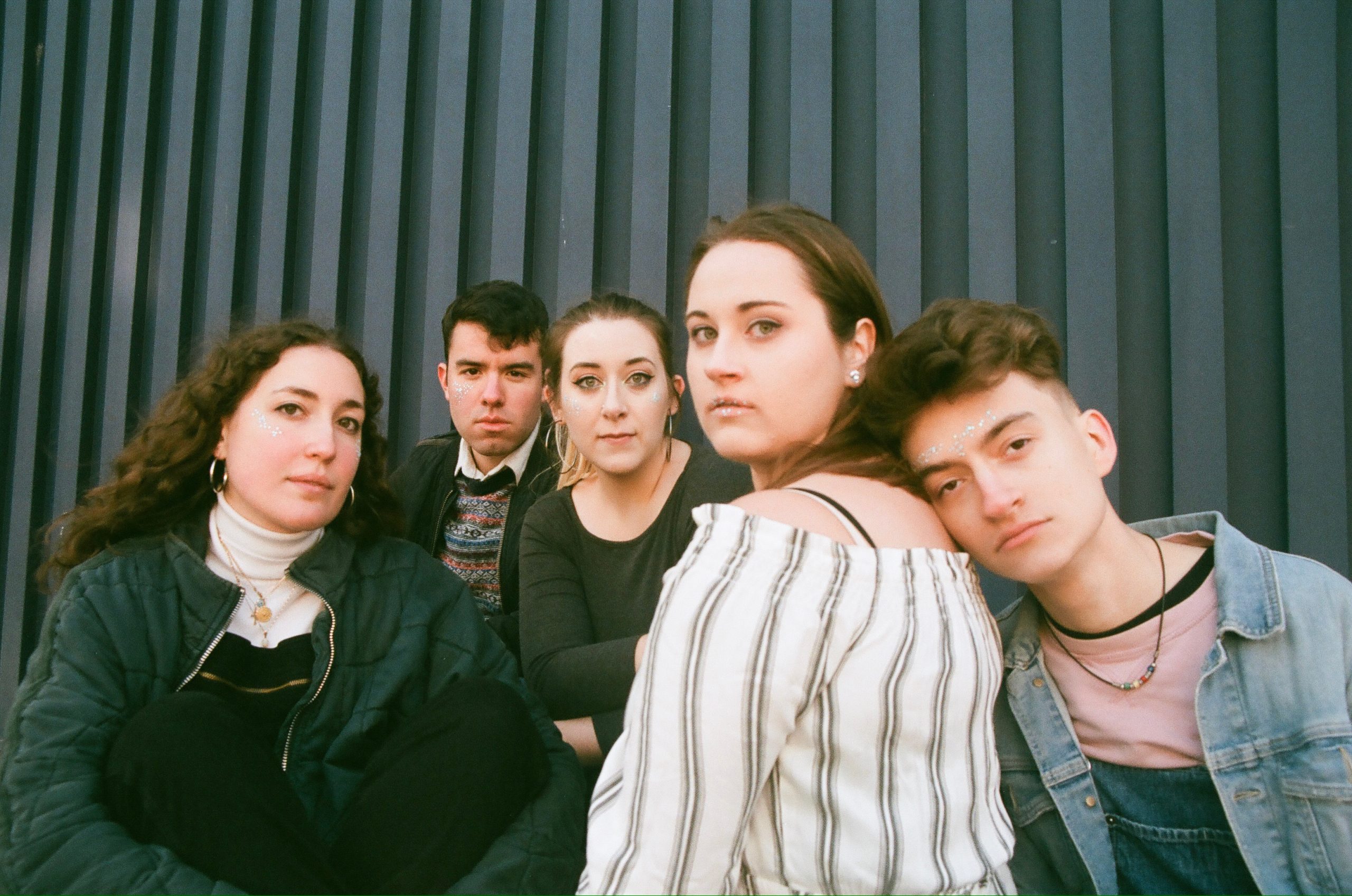