The Collective is an electrifying collaboration of six musicians and songwriters from New Glasgow, Nova Scotia, whose sound routinely defies the boundaries of genre, inspired equally by the time-honoured traditions of R&B, jazz, and blues, as well as modern dance and pop music.

Led by the dynamic duo that is frontwomen Leah Samson and Niki Campbell, the band’s signature brand of indie-pop charm defies the scope and shatters the boundaries of genre with a sound inspired equally by the time-honoured traditions of R&B, jazz, and blues, as well as the influence of modern dance and pop music. The Collective have shared the stage with numerous notable artists, including other Canadian performers such as Ria Mae and Wintersleep, and have collaborated several times with East Coast rock band and close friends, Andre Pettipas and the Giants.

In 2019, they released their debut single, ‘Beast’, to widespread acclaim; most recently, in 2020, they were named the Halifax regional winners in the Canadian Music Week Jim Beam National Talent Search. Now, after a long hiatus in production due to the COVID-19 pandemic, The Collective’s debut EP, In The Night, was released on May 14, 2021. 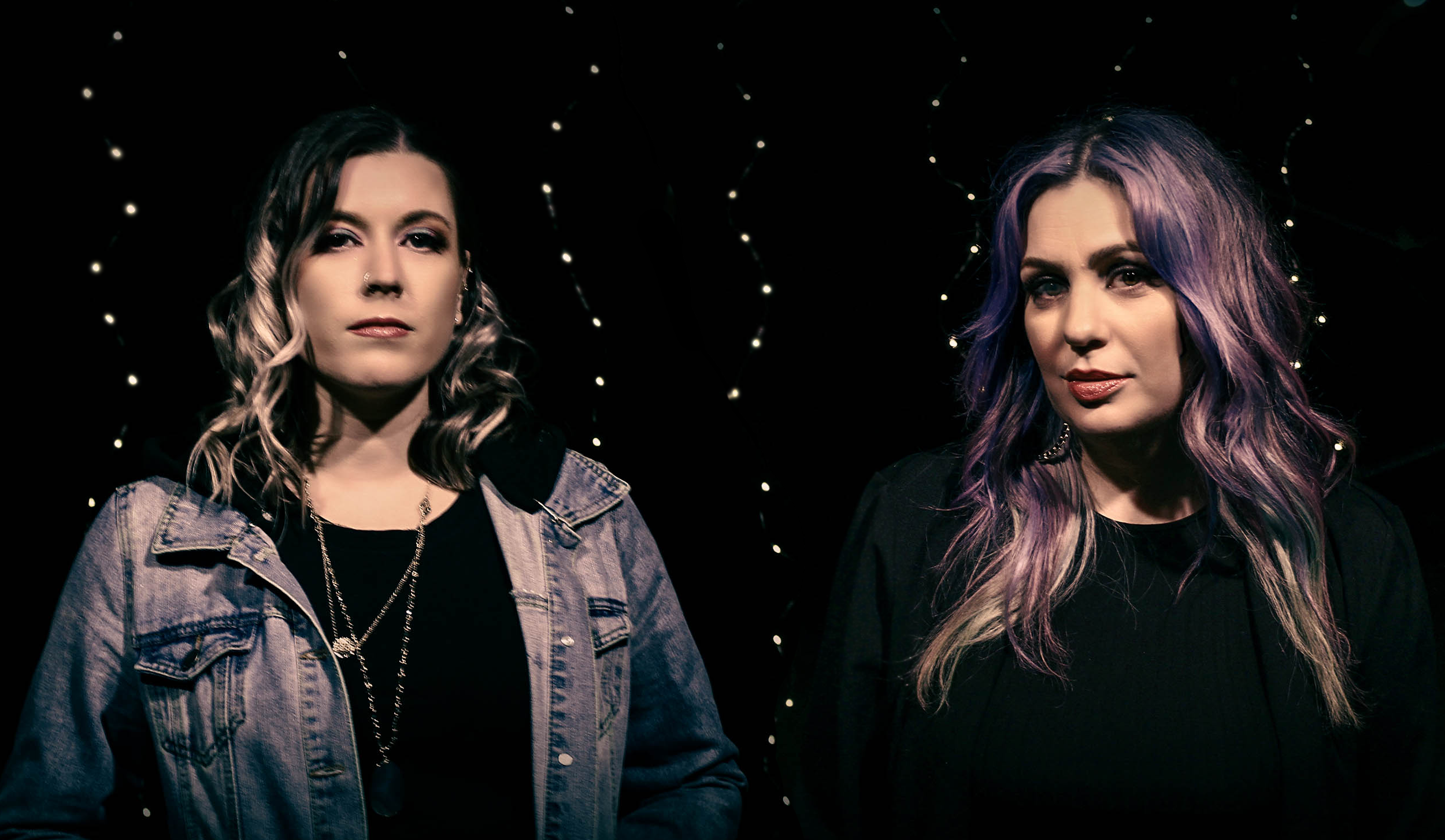