Named “best kept secret of Canadian funk” by the Quebecois newspaper La Presse, The Brooks are a band of accomplished musicians, well-known in the soul/funk scene across the Atlantic.

Expert instrumentalists led by Alexandre Lapointe create a dazzling combo with frontman Alan Prater— an incredibly energetic showman who has worked alongside some of the biggest names in the music industry. This passionate and experienced band fan the sacred fire every time they perform!

Thanks to a solid realization, their musical message comes across beautifully. The Brooks go beyond mere interpretation and style exercises: they are a powerful groove machine and a driving force in their sector.

50 years of African American music are condensed in the band’s aesthetic. In their live shows and in their records, you can hear James Brown’s meticulousness, D’Angelo’s delightfulness, Fela Kuti’s radiance, Herbie Hancock’s intergenerational openness, and J. Dilla’s innovative spirit.

These heroes of music didn’t let rules and trends dictate their messages, and neither do The Brooks. Just like these history makers, they built their reputation with sweat and rigor, outside of conventional channels. 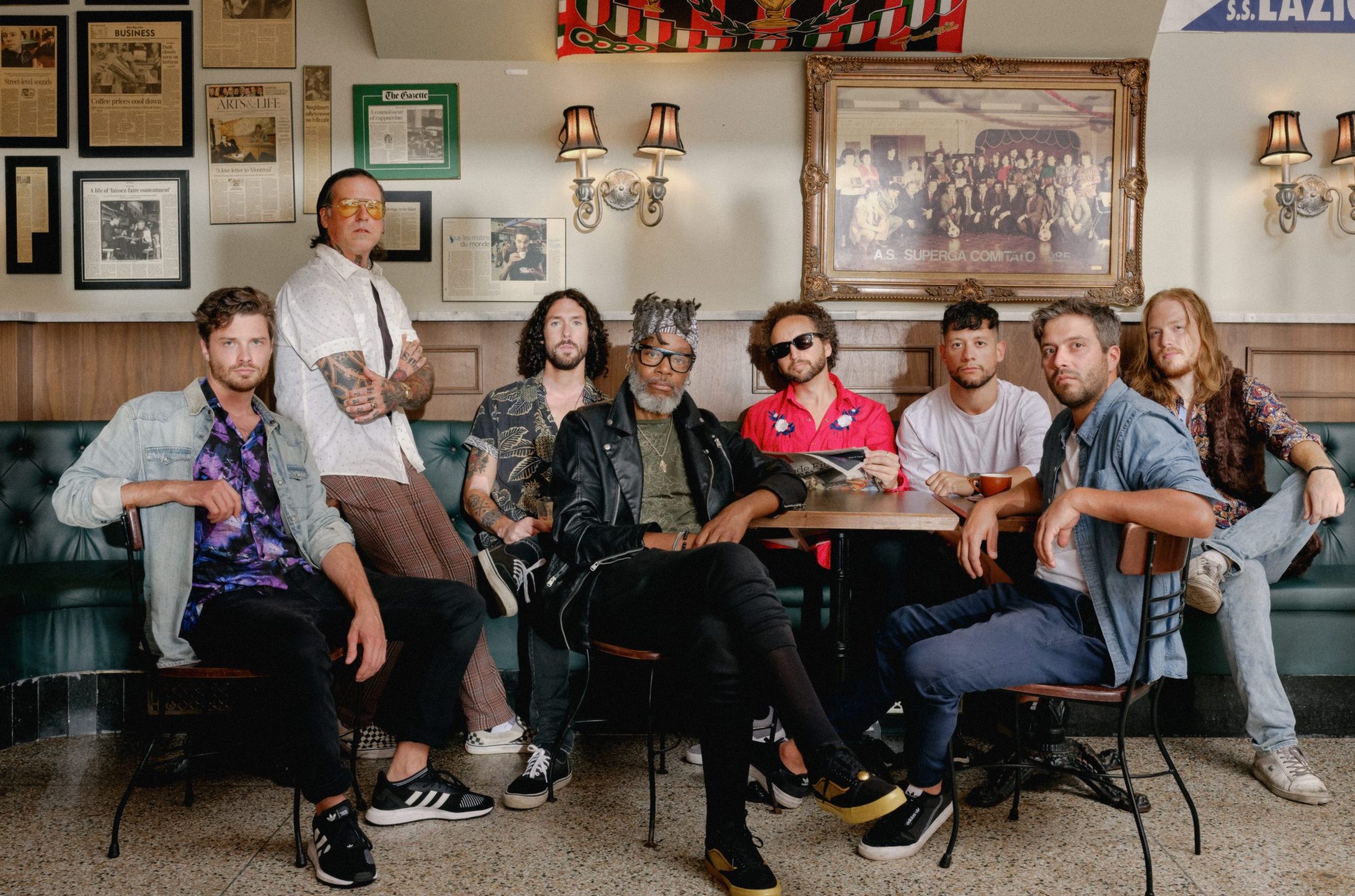