The All Canadian Soundclash

Music has the power to transport us to another time and place. The All Canadian Soundclash loves to harness that power with a broad audience of fellow music lovers and passionate musicians alike. Ever since a young age, Andrew Michelin has found great joy and satisfaction by being involved in the creative music process.

They say that the music you first discover and fall in love with is the music that will stay with you for the rest of your life. That’s true in the case of Singer, Songwriter Andrew Michelin of the indie folk rock project The All Canadian Soundclash. He comes out of the early 90’s alternative grunge era of rock n’ roll and like any forty something from that generation, he can still remember the exact moment he first heard Nirvana’s anthem “Smells like teen spirit” or Pearl Jam’s “Alive”. You can definitely hear these influences in the music and vocal styles of The All Canadian Soundclash, in songs like “Romp” (Single) and “All My Life”. Romp is the single on this E.P. and the title of the song says it all, it definitely is an infectious romp of a track with its bouncy beat and melodic lyric. You will want to listen to it over and over.

“This is good. I like it a lot. I’ve got nothing to say about songwriting, performance or production” – Alan Cross (Canadian radio broadcaster and writer on music)

The All Canadian Soundclash is a musical recording project from Singer, Songwriter Andrew Michelin of Ottawa, Ontario Canada which spotlights the best in original indie folk and alternative rock n’ roll through well crafted song writing and live performance. Michelin tries to take a less is more philosophy when it comes to creating his music which is steeped in melodic traditions that can be traced directly back to The Beatles. This helps make the songs accessible and radio friendly and Andrew Michelin understands both the importance of structure and the desirability of pop hooks and repeatedly he delivers both.

Songwriting runs deep in Michelin’s family. His Grandfather Stewart also wrote songs, but not for any notoriety or career path. It was for fun. It was a game. It was competition. Andrew Michelin’s Grandfather was one of the last generations of Trappers in northern Canada that still worked and traded with the Hudson’s Bay Company. While out in the wilderness for weeks at a time in isolation each trapper would write a song and when they all came home they would show off their songs to one another to see who wrote the best one. Andrew’s grandfather did write one of the best songs on one of his trips and that song “The Grand River song” has been recorded and performed by numerous musicians to this day in Canada.

In the early 90’s while still in High School, Andrew was the lead singer of the alternative band Bufflehead which were very involved in the Ottawa music scene which eventually spread to their home town of Almonte, Ontario. Bufflehead and other local bands began organizing their own shows and booking bands to play on the bill with them. They brought in and played with bands such as The Gandharva’s, Furnaceface, The Doughboys, Illegal Jazz Poets and Black Triangle to name a few.

After a long departure from the music scene because of seeking out other creative outlets throughout the years, Andrew is back with his first professional studio recording produced by Award winning Producer & Musician Dale Murray.

Dale Murray comes from Canadian musical royalty as being the nephew of the iconic Canadian Singer Anne Murray and has also proven himself to be one of the most talented and versatile musicians on the Canadian music scene. After releasing his debut album Brighter Lives, Darker Side and spending seven years backing some of Canada’s greatest talents (Hayden, Cuff The Duke, Joel Plaskett, Buck 65, Christina Martin, Matt Mays) in the studio and on the road, Murray released his sophomore studio album Dream Mountain Dream. The album reflects Murray’s turn to developing his own musical talents as an acclaimed Singer, Songwriter, Producer, Audio Engineer and top-tier session musician in every genre. Dale Murray is one of those rare producers who’s developed his own signature ‘sound’ and with The All Canadian Soundclash he defines that sound with grace and soul. 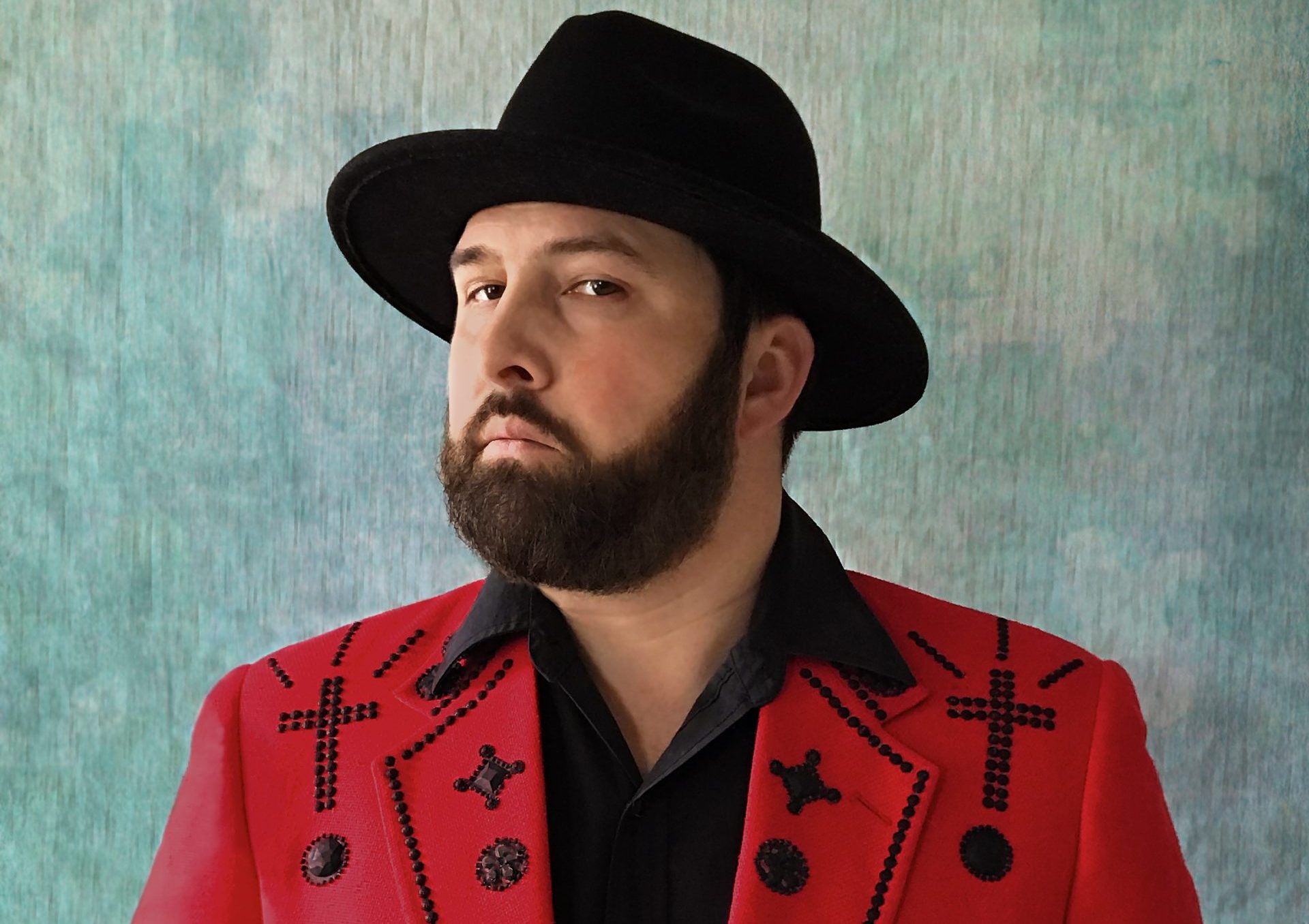 The All Canadian Soundclash