Teon Gibbs is quickly becoming one of the most well known voices coming out of Western Canada. Gibbs is a rapper/producer originally from Botswana, Africa. As a child, he moved between South Africa, Angola, and the U.K with his family before eventually setting roots in Vancouver, where he now calls home.

His core sound is one that blends soulful chords, vocal samples and thick 808s to paint a bouncy and nocturnal canvas to which he can display an intimate understanding of good songwriting and witty wordplay. Not only does this Western Canadian Music Award nominee have one of the most memorable and show stopping live performances you’ll see, he is also a leader in Vancouver’s musical community.

“I might do it for the culture” has become a statement piece in Gibbs’s journey. Giving voice and elevating the shared culture with the community is a key component of what fuels him as an artist.

The credibility that Teon brings in the community is only further reinforced by the rapidly growing global attention he is receiving. Always pushing the boundaries of genre and innovation, Complex UK premiered his work and highlighted how he “hit on a fusion sound that has been sorely under-explored.” Each body of work has been more cutting edge than the last both visually and audibly. Looking to engage both senses, Teon was recently featured on EarMilk as having been able to create a work with “an infectious blend that keeps the listener engaged.”

Many have called on a key component of what makes Gibbs a leading artist as someone that believes, “there needs to be more cross-genre collaborations in Vancouver; more Black voices uniting and creating music together […] we just need more positive energy to get us through these tough times.”

Exclaim! has described him as having a natural ability to blend serious themes with soulful tracks, delivering a thoughtfulness that sets him apart from many of his contemporaries and demonstrating a willingness to go to places that most artists would be afraid to.

Teon is a voice for the underrepresented Black youth and emerging BIPOC artists, and an advocate in his community. This has been demonstrated in several ways such as his founding of 100 Collective, a multi-faceted platform showcasing Western Canadian artists, creating industry connections, and further facilitating the advancement of underrepresented groups through the development of a BIPOC micro grant program. Teon is currently serving on Music BC’s Board of Directors and brings an on-the-ground perspective of what it means to be a Black artist and individual in BC. He endeavours to share a diverse perspective so that new initiatives, business decisions, and other ideas are representative of the community we are serving. 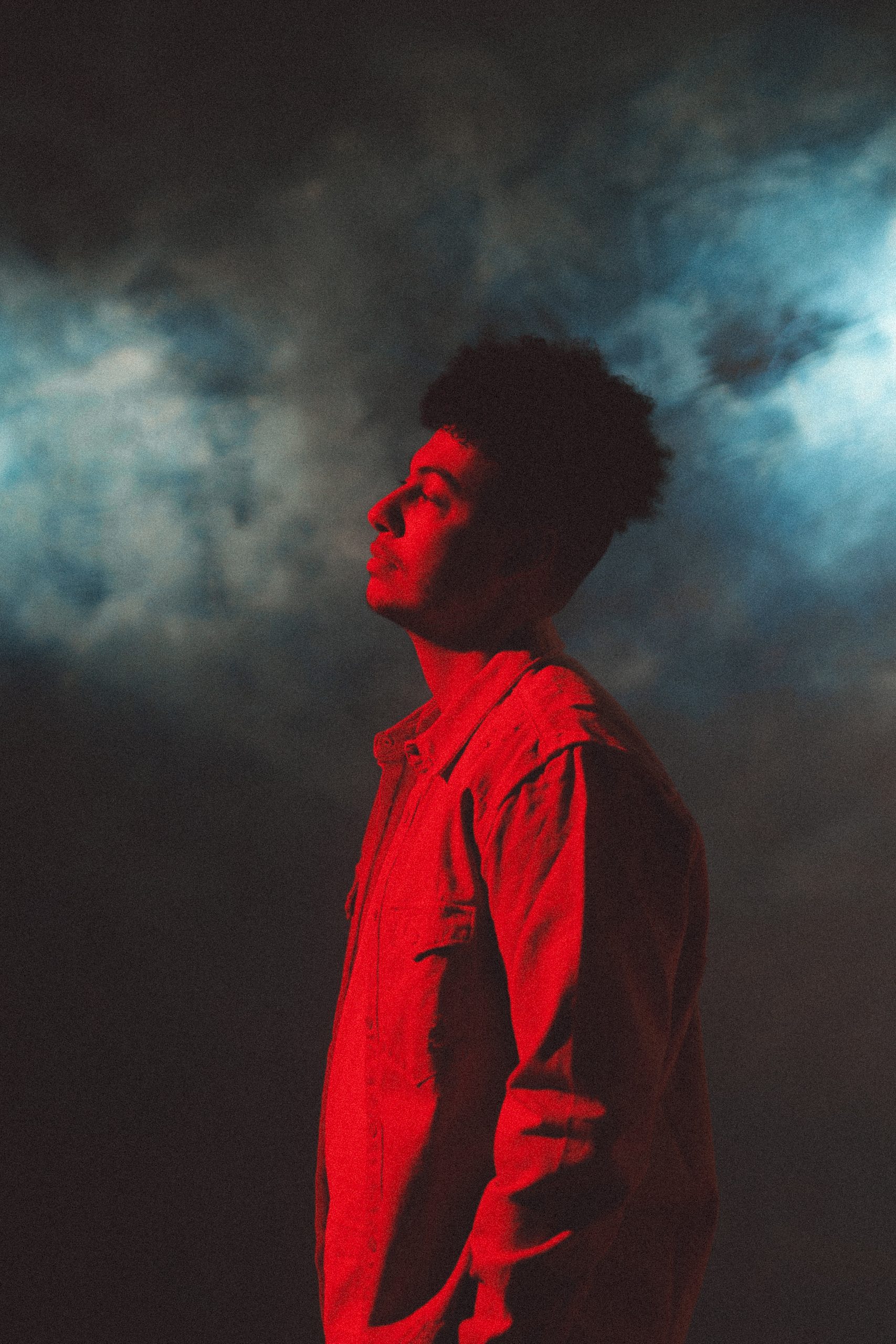