Brought together by the winds of change (and a few classified ads), Ten Minute Detour cut their teeth in a small, detached, heatless garage in Calgary, Alberta. This is where the band set in place the foundation for Lay It Down, the band’s debut full-length album.
In the winter of 2017, Ten Minute Detour recorded their second album in Nashville, Tennessee, teaming up with producer and former Cage the Elephant guitarist, Lincoln Parish.
2019 saw a lineup change and the relocation of TMD from their prairie home to Southern Ontario. A move focused on elevating the band through more extensive touring and exposure.
Pause for one global pandemic… and Ten Minute Detour is ready to continue their journey where they left off. Their exciting new record, released in Fall 2022, is an exploration into more powerful, thoughtful, and creative songwriting. Venturing further and further from their garage rock roots, the album breathes an americana folk essence, while brandishing the energy of a band in full stride. In support of their new LP, TMD has once again taken to the stage, playing venues across Canada. Recent highlights include selling out The Ironwood Stage and Festival Hall in Calgary, AB, and Mills Hardware in Hamilton, ON in support of the Juno Award winning band Monowhales. In addition, they will be performing at The New Colossuss Festival in New York City early 2023. 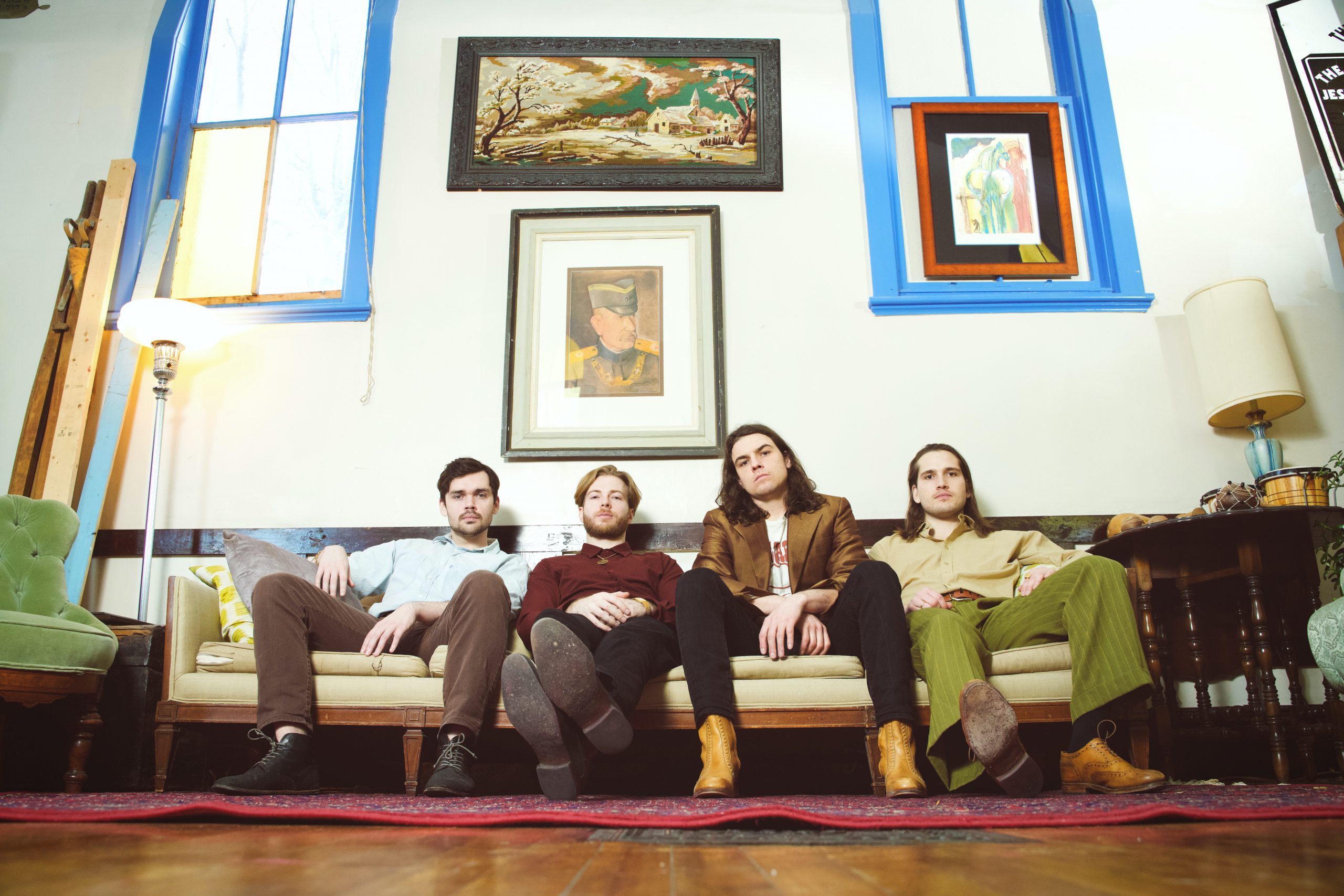