TEFO [Truth, Enlightenment, Freedom and Opportunity] is a professional singer, songwriter, music producer, and entrepreneur. TEFO’s openness, raw emotionality and clever wordplay, narrates lived-in stories with magnetic sensitivity that provoke thought and set aside all your inhibitions, from the get-go. TEFO’s Caribbean and African descendent introduced him to an array of conscious music and beat genres that shy away from the ordinary. It was at the tender age of seven while banging on his grandmother’s kitchen pots, he understood how sound can come together to stir emotion and entertain. Opening the floodgates for his creative self-expression, TEFO began to craft and produce his own beats, collaborating with singer-songwriters, vocalists, and rappers from the age of ten. Consolidating years of artistic development, TEFO shares his personal growth and passionate evolution onto the discovery of self and how to connect with others. Influenced by timeless classics and new rhythms alike, TEFO’s unique sonic fingerprint merges old worlds, such as Soul, with innovative, and distinctly modern, R&B, Afrobeat and Reggae.

“TEFO’s experience as both a musician and producer, adds to his international appeal – having toured across Canada and garnering International radio play. His broad reach is a testament to his versatility and magnetic sound.” — HipHopSince1987

When asked, “Where do you go from here?” TEFO shares that music is infinite. No matter the sound or rhythm, music is that energy that binds people together from all walks of life. It speaks every language. It has that magical power to touch every heart. As the great Bob Marley has said “When the Music Hits You Feel No Pain.” 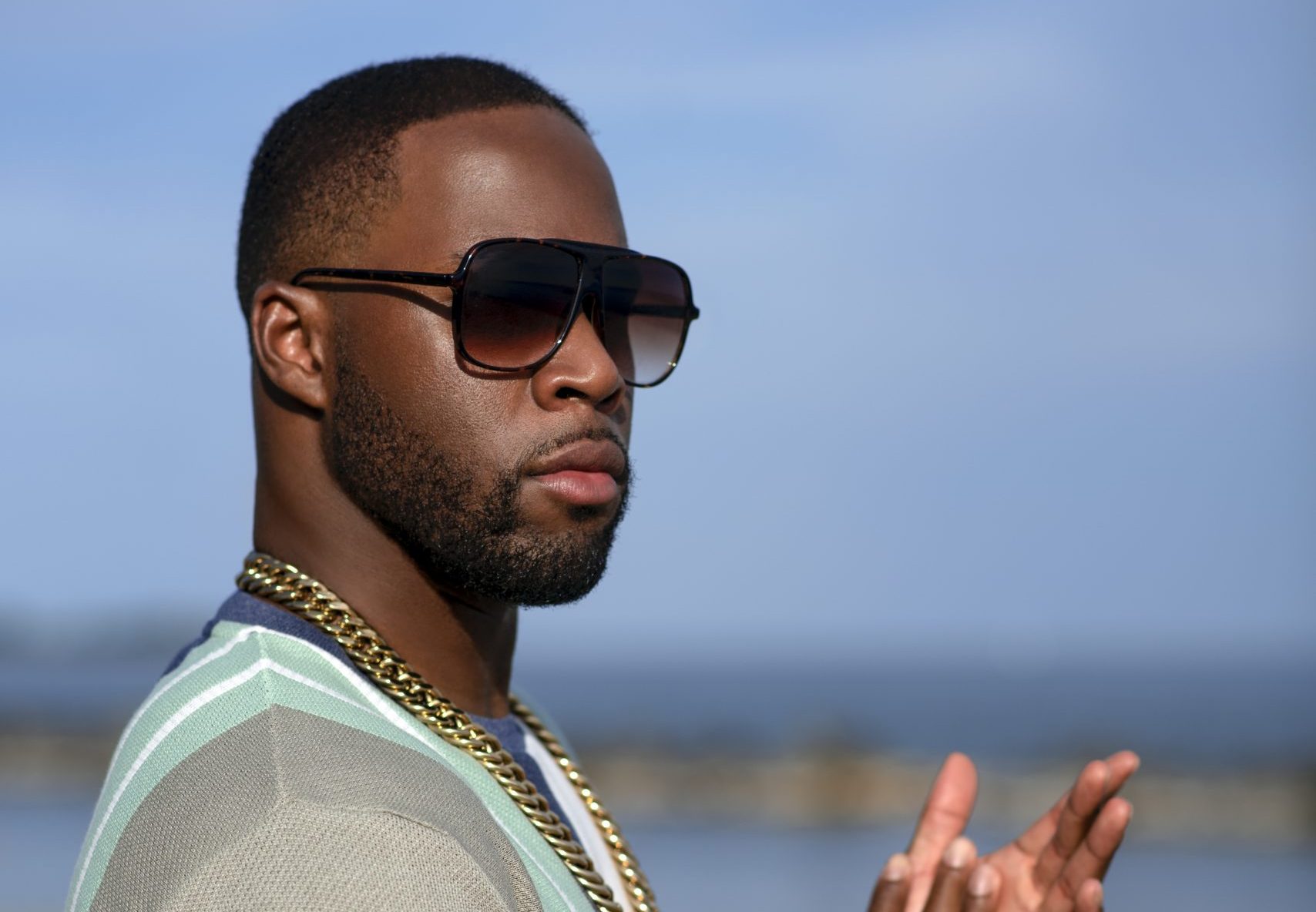