Tarbox manages to give a new flavor to post-grunge and alternative, adding a groove to these forgotten styles. The band has always had a penchant for 90’s sounds. From the beginning of the project, this was a given. Born just after the great grunge wave, the four members of Tarbox were rocked by the sounds of the rock legends we admire today. With the resurgence of the genre’s popularity, Tarbox aspires to be part of the renaissance. The band offers a current sound rooted in grunge rock roots. With the help of Dave Traina (drummer for The Damn Truth), the band produced and recorded their first album under the name Tarbox at The FreqShop (The Franklin Electric, We Are Monroe, John Jacob Magistery) in Montreal. This meaningful new album takes the audience through the whole range of emotions. The release of this album, which would eventually be titled Saviors, was a great success. Attention was first drawn to the single White Lie, which caught the attention of CHOM 97.7 radio host Jason Rockman. The song was featured as the “Big Shiny New Song of The Week” and remained in regular rotation for several months. Tarbox has performed over 150 shows in the last 4 years. This includes four Canadian tours (one of which was coast to coast), several shows at Club Soda in Montreal and two sold out album release shows at Petit Campus in September 2021. They recently tested their new material in front of their beloved public in Montreal at a soldout Foufounes Électrique (Nirvana, Foo Fighters and more). The conclusion was clear: the band must go back to the studio and release a new album in 2023. 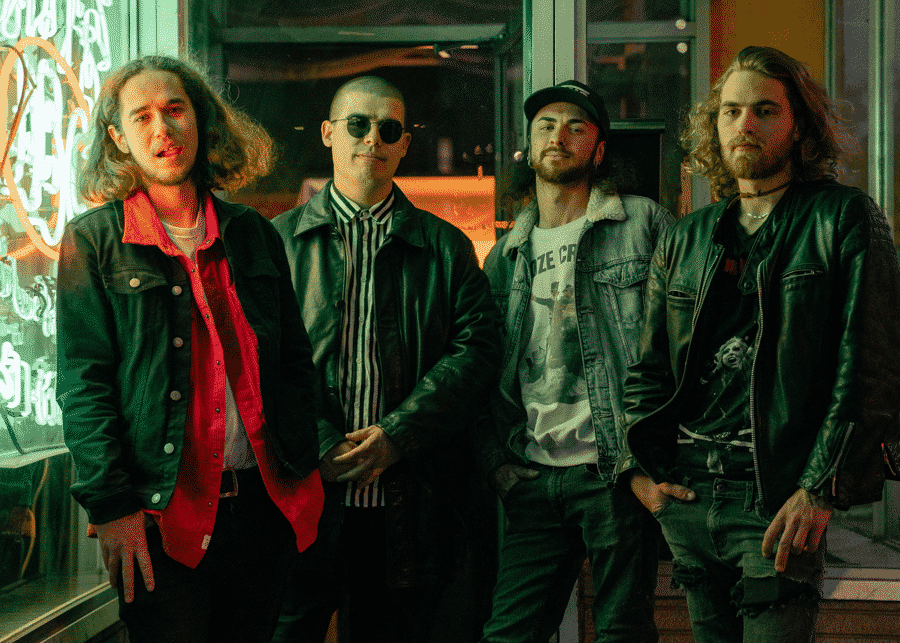