Talltale, having just released her third EP, “Sugar,” has cemented her sound and her standing as one of Canada’s most promising pop writers. Each single off the EP was featured on numerous editorial playlists across DSPs. Her clever, sincere lyricism, rhythmic melodies, and distinct vocal sound has earned her previous work Best Electronic Song of 2018 in the Canadian Songwriting Competition, Artist to Watch at the EMAs, and a nomination as Electronic/Dance Artist of the Year at the Western Canadian Music Awards. The lead single, Tokyo, off of her previous album, A Japanese Fever Dream, was placed on curated playlists and played across CBC, Sirius XM, and college radio, while the music videos for Tokyo and Shed My Skin were on rotation on Stingray’s 4k. Upon the end of the album cycle, Talltale was invited to perform at the Canadian Embassy in Tokyo. When not working on her own music, Talltale works as a writer forJ-pop and K-pop artists, and most recently was selected to participate in theAIMP/CMP virtual songwriting camp in November 2020. She is currently writing and recording her next EP. 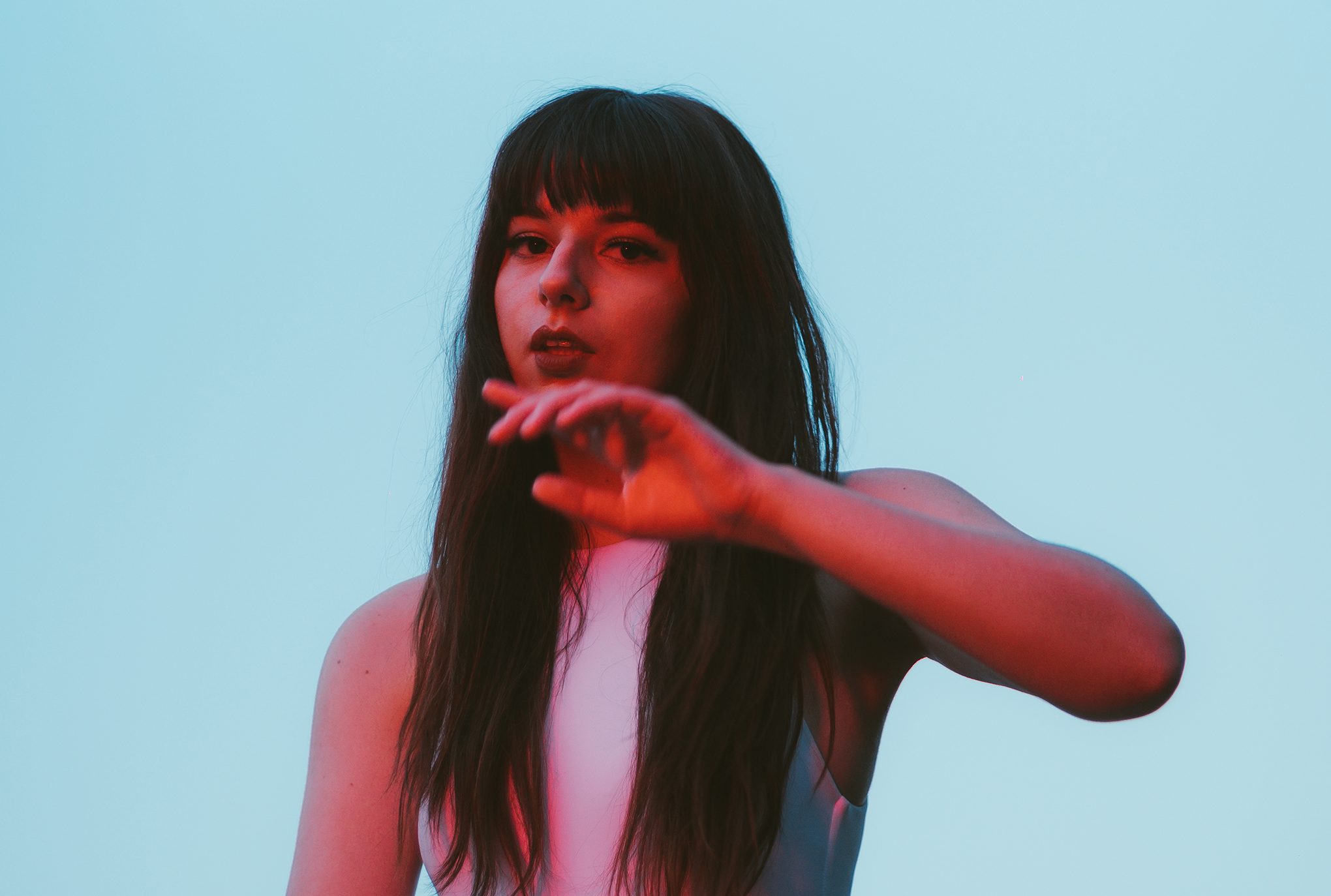