Syd Warwick (formerly Abraham) is an alt-folk artist, based in Vancouver, B.C. Known for her moving performances, the vulnerability of her presence on stage has been said to be both comforting, and disarming.

She blends a low-fi nuance with uniquely crafted folk songs, full of pop sensibility and powerfully emotive lyrics. Her songs bear a dark, brooding complexity, often exploring the beauty of honesty, and of our deepest sensitivities. As an artist she has been likened to Feist, Angel Olsen, and Adrienne Lenker (Big Thief). Comparisons aside, it is undeniable that Warwick carries a unique sound all her own.

There’s an emotional fearlessness that is instantly detectable in her writing. That in many ways, her voice feels inextricably tied to. “It’s hard to separate the two in my mind, I sometimes think that they only exist together, as a whole. That maybe my talent lies in a heightened ability or desire to express creatively. I’ve always identified as more of a writer than anything else.”

Under her previous pseudonym, ‘Abraham’, she toured her first EP, This Old Heart throughout Canada. The collection garnered much interest upon its release; most notably capturing the attention of The Juno Awards, and CBC Radio. It’s first single, ‘Burn Bright’ has generated over 200k+ streams to date.

In 2019, Warwick branched off to play her first round of U.S. shows. Before COVID forced musicians to cancel all current dates, she was set to embark on a two month long, Coastal U.S. Tour. Along with 4 large scale Canadian tours, she has played many of Canada’s most coveted music festivals, some such as, CMW, Rifflandia, Sunfest Country Music Festival and Westward Fest. Now preparing to release her highly anticipated debut album, Syd Warwick is ready to take off. Her debut single, ‘Moon Kin’ was released in the Summer of 2020. 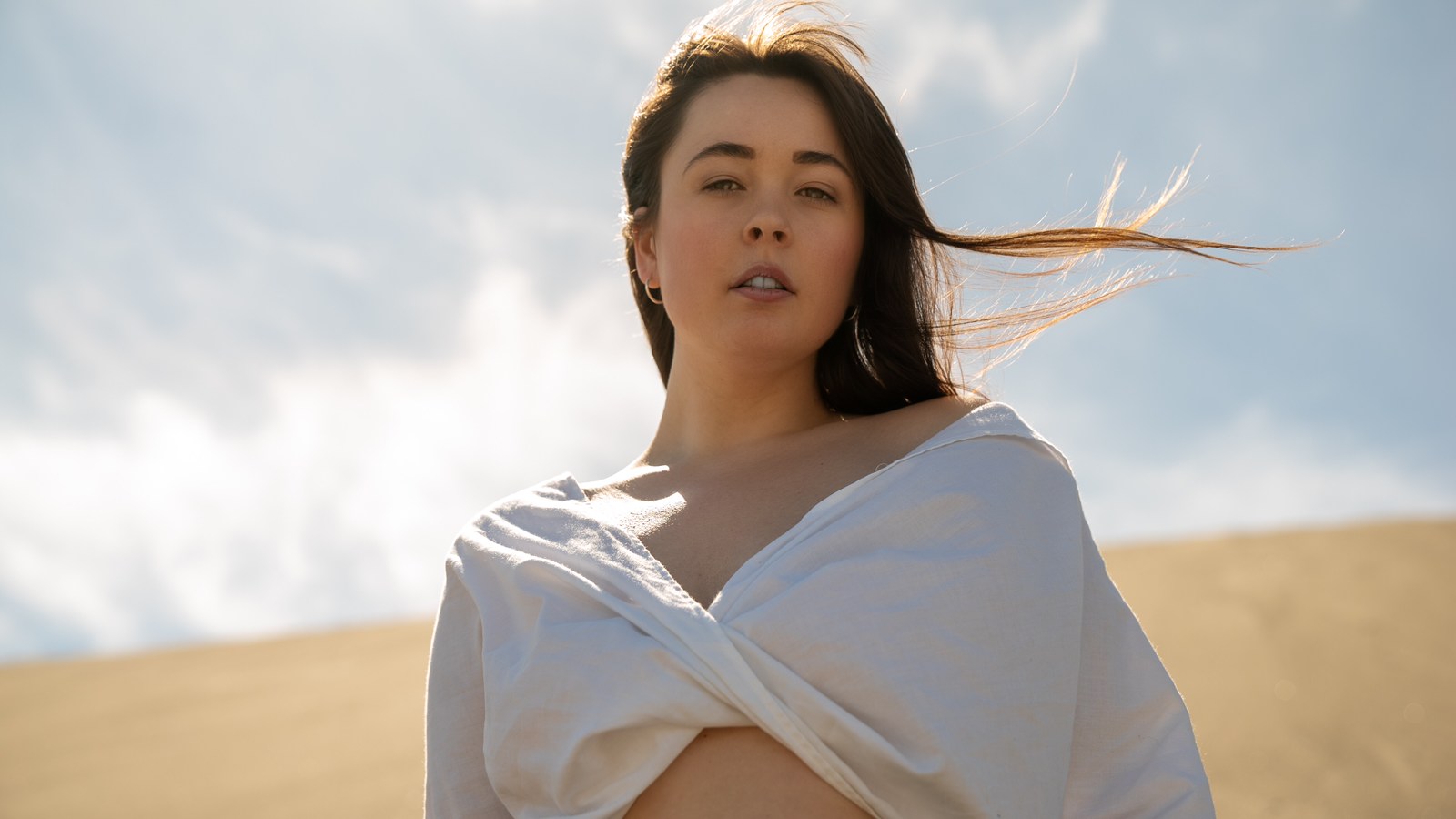