SURL is an indie rock band from South Korea that offers a refreshing take on the genre’s typical style. The band is composed of four school friends, Seol Ho Seung (Vocal/Guitar), Lee Han Bin (Bass), Oh Myeong Suk (Drums), and Kim Do Yeon (Guitar). SURL means “a band that tells stories” through music based on their experiences. They are recognized both in Korea and overseas for their catchy songs, superb musicianship, and imaginative music videos.
SURL debuted in September 2018 with the song “Stay Here” as a part of the compilation album [bright #7]. Soon after, in December, SURL released their first EP [Aren’t You?] which made SURL one of the “the most anticipated new bands” in Korea. SURL raised their profile after winning the Grand Prize at the ‘2018 Shinhan Card Rookie Project’ and Excellence Award at the ‘EBS Hello Rookie with KOCCA’ officially becoming the “super rookies” of the Korean indie scene.
In 2019, they continued to tell their stories through music by releasing their first single [Cilla], and second EP [I Know], and began to appear in various media outlets. Within a year after their debut, SURL were quickly catapulted into the global music scene after being invited to perform at music festivals in Germany, Taiwan, Japan, and Thailand. Same year, SURL held their first solo concert ‘Yes, You Are’ which was completely sold out within one minute.
In 2020, SURL released their third single [Ferris Wheel] and fourth single [Don’t Say No], proving that there are no boundaries to music through collaboration with hip-hop musicians such as Jay Park and Hash Swan. Currently, SURL continues pushing the boundaries in music and create genre-blended hits. 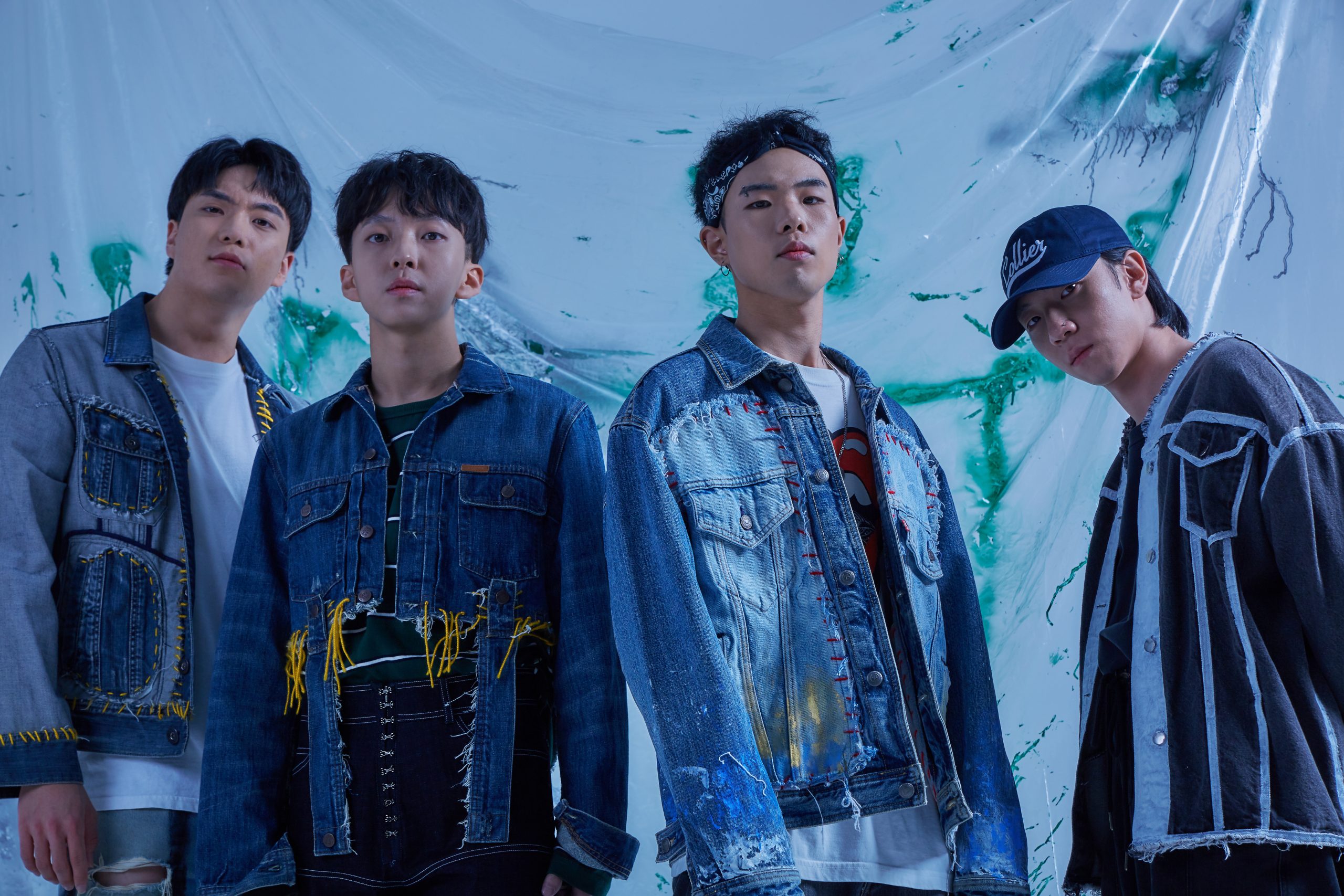