Still Eighteen includes former Platinum Blonde and Trixie Goes Hollywood frontman Joey as the lead vocalist and guitarist, alongside his wife Karen on drums and their daughter Samantha on bass and vocals.

“That’s right, they’re a family band. But if you’re expecting warm ’n’ fuzzy, sing-songy tunes, you can ditch that image — and replace it with one where Jack and Meg White of the White Stripes have a badass baby that grows up to join them. The family that plays together SLAYS together.” – Darryl Sterdan of “Tinnitist” (former national music critic for Sun Media)

Or in the words of music blog, Noble Vybe: “Oh heck yes! We’ve seen bands composed of childhood friends, brothers and sisters. However, when you have a father, a mother and a daughter tearing the house down like Still Eighteen does, it’s quite the sight to see…”

Still Eighteen was fortunate to be able to finish their European tour just before the borders closed in March 2020. They performed in Italy, Switzerland and Austria, headlining at some awesome venues! Since the pandemic, the band has been actively writing and recording new music and also had the exciting opportunity to be actors in a major Hollywood movie, (“Shotgun Wedding”) acting alongside Jennifer Lopez, Josh Duhamel, Lenny Kravitz, Cheech Marin & more!

Still Eighteen has released multiple singles and music videos since the pandemic hit. Two of these songs were inspired by the pandemic -“I’m Finding It Hard to Believe in Something”, which so far has had hundreds of thousands of views/streams with hundreds of shares and comments from around the world. The song was featured on SiriusXM Canada with an interview of the band by Allison Dore. The other pandemic-inspired song is “Tomorrow”, which was released on March 12th.

Still Eighteen was thrilled to be one of 6 bands chosen out of thousands to perform a 50-minute set of their originals at the Roxodus Music Fest alongside Aerosmith, Alice Cooper, Lynyrd Skynyrd, Kid Rock, Billy Idol, and other legends in 2019. When the show was abruptly cancelled, the band was expectedly disappointed, but good news came just a week later when the band received a message that they would be performing at Canadian Music Week! Still Eighteen has been selected as one of the top ten Canadian artists to see at Canadian Music Week by Femmusic!

What the industry is saying about Still Eighteen:

“You can tell that Still Eighteen have pulled from deep inside on this one and it leaves us with a tune that has a dose of yearning that is rare. A real person singing real songs is always something to laud and to relate to… Still Eighteen is pleasant company in a world that has a shortage of such things.” — mp3hugger on “I’m Finding It Hard to Believe in Something”

“…a fantastic genre mixing single that all should be listening to! It’s the kind of song you want to be listening to while cruising down the highway, singing in the shower, or pinned to the rail head banging at a show of theirs…” – We Write About Music on “The Devil’s Gonna Take Me”

“Vocal is VERY Bowie esque which is rather outstanding, honestly I close my eyes and it almost seems like this is a new Bowie track.” — A1234 Music Blog on “Gubalinda”

“Unique vocals… like the track’s attitude.” — Mix It All Up on “The Sun”

“Their signature sound of interweaving vocals, create a wide dynamic range, again allowing Still Eighteen their point of difference.” — Emerging Indie Bands on “You Hit Me Like a Drug” 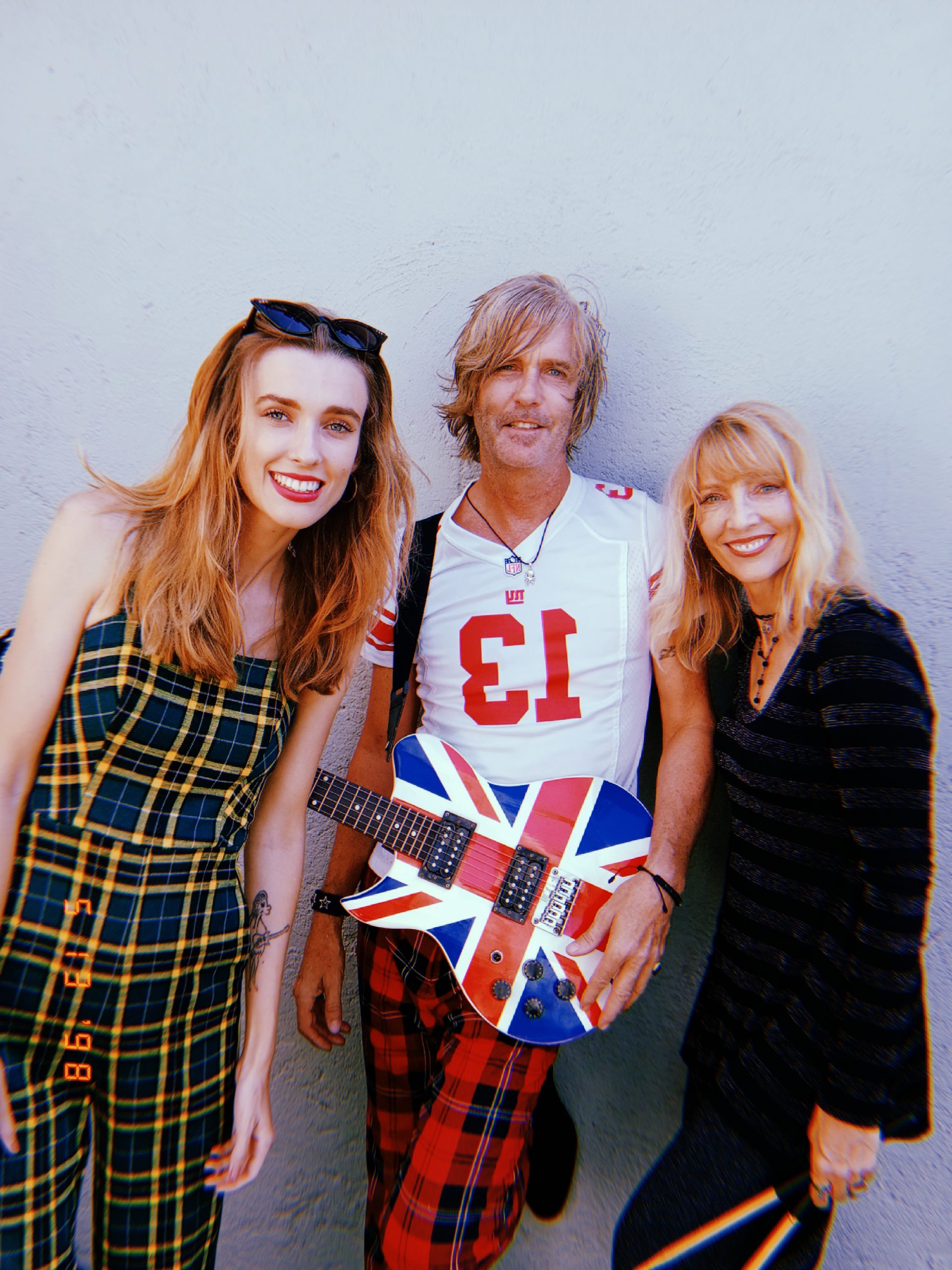