Founded in Edmonton, Alberta in 2006, Stereos first gained notoriety after appearing on the Canadian reality TV show, Disband. Following the release of their self-titled, debut album their popularity exploded. On the strength of singles like ‘Summer Girl’ (3x Platinum) ‘Throw Ya Hands Up’ (2x Platinum) and ‘Turn It Up’ (Platinum), the band began touring relentlessly and ultimately racked up JUNO Award nominations for Best New Artist and Best Pop Album in 2010.

With the release of Cheap Thrills, Stereos’ first album since 2010’s Uncontrollable, the freshly reformed Canadian pop act tap into a new sound; one that will evoke a powerful sense of nostalgia in fans, but also display their stellar talents as individual players and the undeniable chemistry that drove their initial popularity.

Featuring original members Patrick Kordyback (lead vocals), guitarists Miles Holmwood and Robb Chalifoux, and drummer Aaron Verdonk, Cheap Thrills finds the band expanding dramatically on their signature sound. But while the record showcases Kordyback’s growth as a songwriter and his willingness to expand on the styles and sounds he brings to his writing, lyrically it’s rooted in the experiences from Stereos’ first go around as well as what’s happened in their lives since then.

As ever, Stereos’ music defies easy categorization. “We’ve always mixed and mashed up sounds and genres you don’t necessarily hear together. But on this record, we really wanted to capture the sound of the band live, and I felt like I had the freedom to put all my influences and experiences into a final product that I hope will speak to literally anybody who hears it.”

“It’s not lost on us that you don’t get to do what we’re doing right now – you don’t get to leave the music industry and then come back and give it another go – but for some reason, we’ve been given that opportunity from people who we meant something to. Those shows were a game-changer – they led me to write new music for Stereos, and to the band and myself falling back in love with music again.”

The result is a record that’s relentless and compelling from stem to stern, an album that finds Kordyback, the band, and JUNO Award-winning, Grammy-nominated producer/engineer, David Mohacsi channeling the band’s sound and influences past and present to create a tight set of chill-inducing pop tracks brimming with hooks and no holds barred performances.

Put bluntly, on Cheap Thrills it sounds like Stereos never took a day off the road or out of the studio. 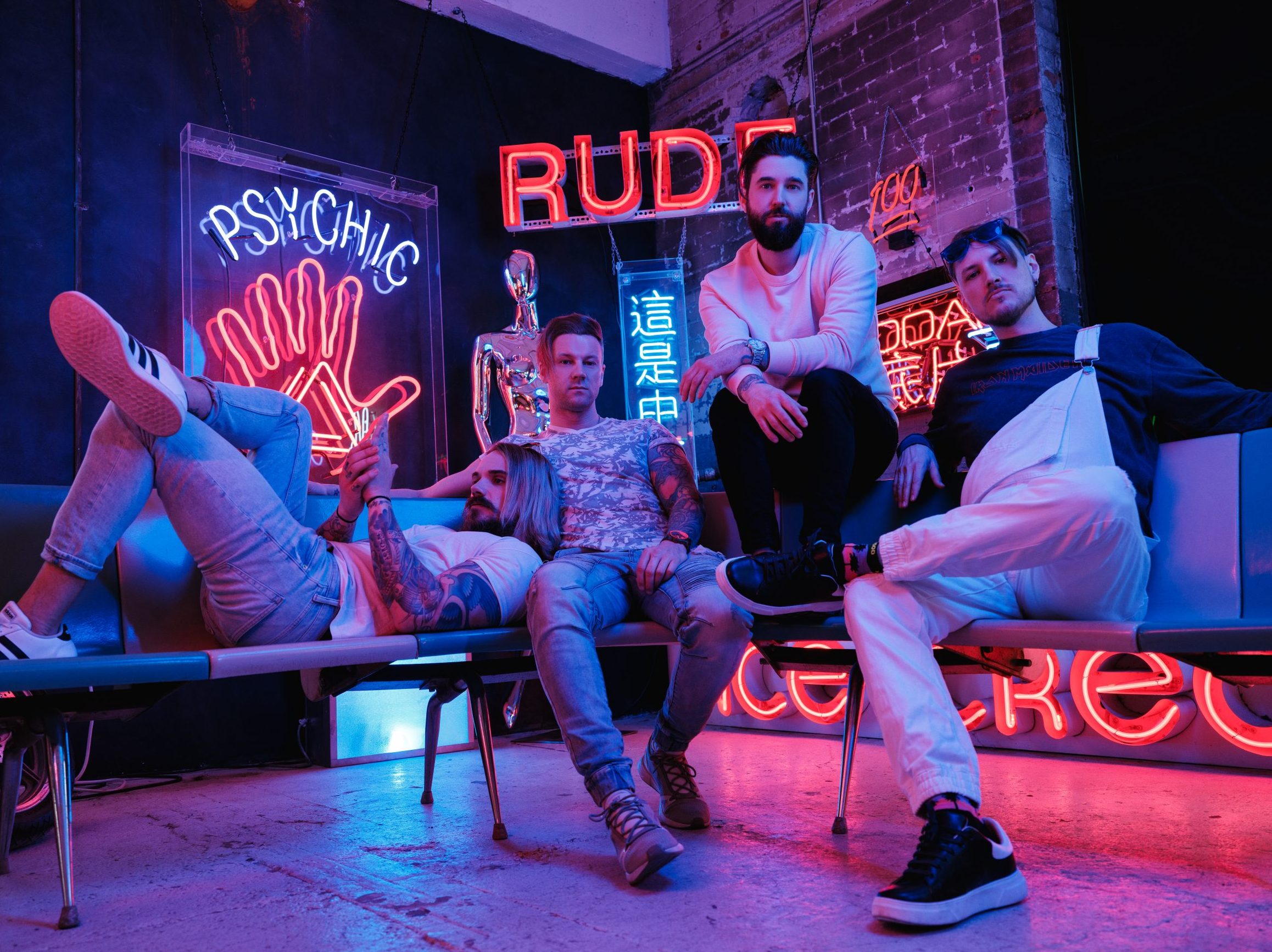