Starpainter is a folk rock band from Lethbridge, Alberta. They wear their influences on their sleeves, showcasing strong songwriting and an affinity for gently psychedelic alt-country tones. The band has been growing a following across Canada on the strength of a debut full-length titled Bury Me By My Family (2020) and a 3-song EP titled Blood in the Snow (2021). Starpainter has been featured on CBC’s Key of A and spent time on CKUA’s Top 10 chart, as well as Earshot’s Canada-wide Folk / Roots Top 10 chart. The band recently finished a forthcoming record titled Rattlesnake Dream slated for Spring 2023 release, mixed by Jon Anderson (Andy Shauf, Said the Whale) and mastered by Philip Shaw Bova (Feist, Father John Misty). The forthcoming record is their strongest yet, further developing a signature sound built on old-school songwriting craftsmanship and imaginative, guitar-heavy arrangements. 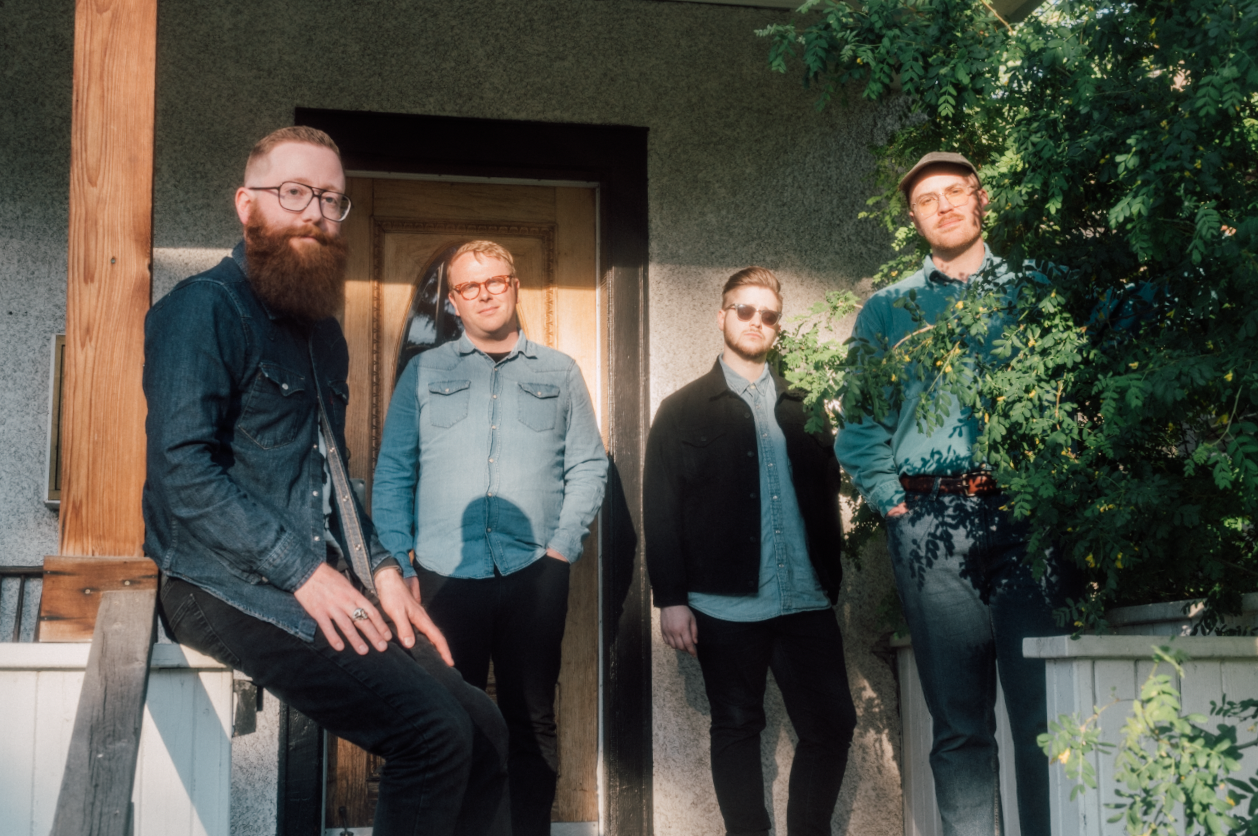