Distinct and fierce is the best way to describe multi-disciplinary rap artist SRE (pronounced “sorry”). Born and raised in Scarborough, Ontario from a Jamaican and African background, SRE grew up around music while creating with what his parents could provide. His love for music began at 3 years old when he would dance and incorporate a yoga ball, djembe, pots, and pans to create a DIY drum set while playing the theme song to “The Wiggles” every time it aired.

After years of striving in dance and talent show cyphers as a youth, SRE began to expand into music through producing, writing, and engineering his own songs in 2019. In September 2020, he released his first self-produced EP Honda Vibez. This allowed him to begin developing his fanbase as a new emerging artist. In April 2021, SRE released his first full-length concept album Beauty In Disguyse. This album displayed his vulnerabilities through his use of art as therapy, with each song and skit telling the story of a therapy session. Upon release, the lead single “RAMPAGE” generated over 50,000 streams on streaming platforms – a key milestone in SRE’s budding career. He was later invited to perform his album by various organizations such as UrbanArts and ViBE Arts at venues such as Meridian Hall in Toronto.

However, when SRE is not performing, he was in his community. He began facilitating and assisting programs at retirement homes, Youth Justice facilities and the Boys & Girls Club where he now serves as a mentor developing after-school programs. His passion for the youth strives from not having a role model in his life where he wished he had. In this case, SRE gives back to his community by educating youths through programs and being a figure to children that was absent in his.

In 2022, SRE’s consistency pushed him to release his second EP “More Than I See” which gave him the opportunity to be accepted into different MC Programs to develop his craft and landed him a spot to showcase his work at the 2022 Nuit Blanche Bata Shoe Museum exhibit. As SRE continues to progress as an emerging artist, he hopes to inspire the next generation of younger artists to become resilient and pursue their talents. SRE does not plan on holding back with more music and video releases to follow in 2023 and beyond. 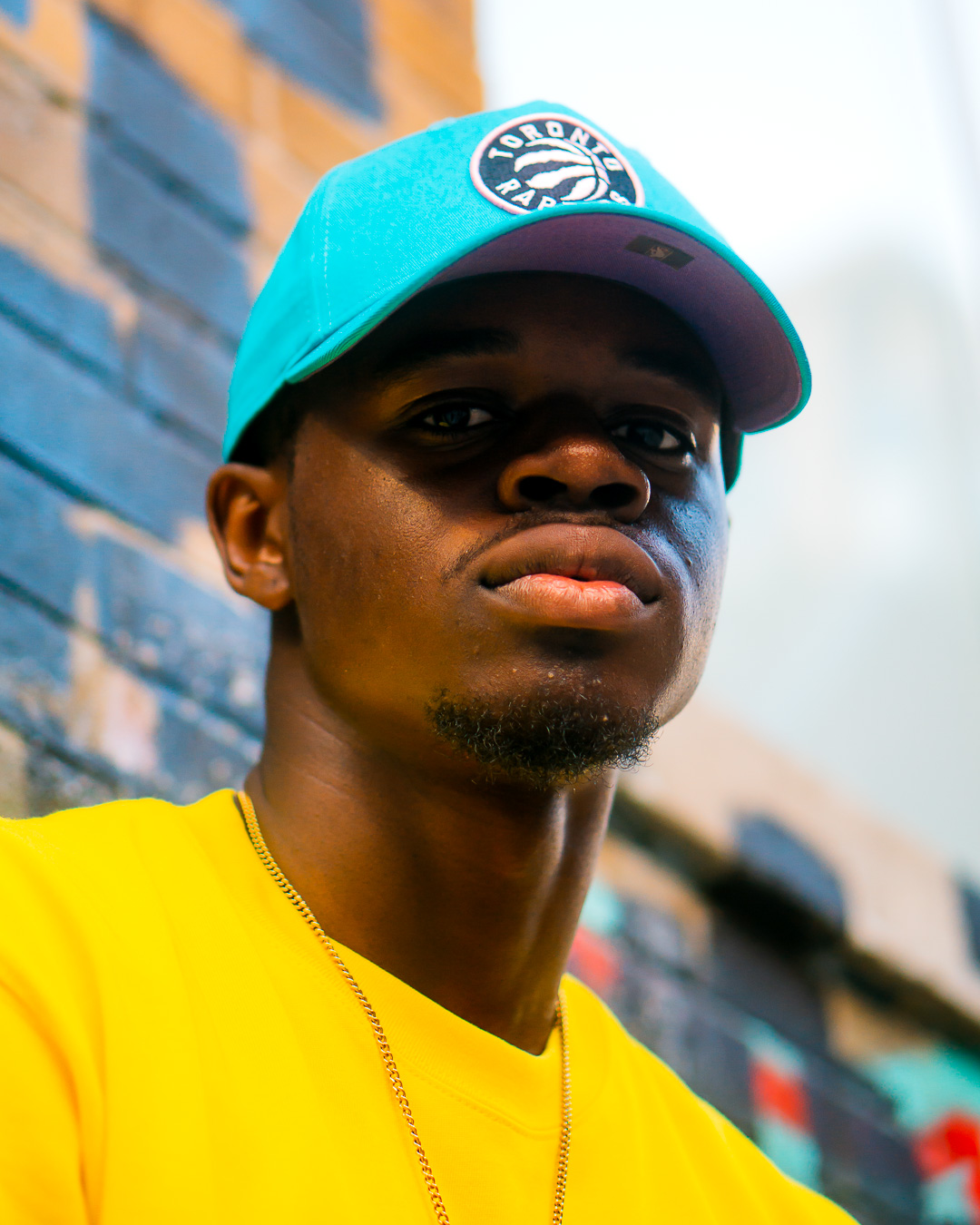