Spitty is an Indian-Canadian rapper from Brampton who is building up a buzz with a dedicated and growing fanbase. He has been a hip hop head since before he learned division, when he was put onto the likes of 50 Cent, Eminem, and Nas. Since then, music has been both an escape from reality and an inspiration to succeed, and now Spitty strives to motivate others through his own songs. Unafraid to speak his mind, Spitty’s music covers all topics from politics to capitalism to existentialism, while also never shying away from any commercial or experimental record.
In 2021, Spitty released his debut album Full Circle, receiving praise from all sorts of publications from Rolling Stone India to Much Music, showing his global and local reaach. Off the strength of the album, Spitty headlined his own show and performed multiple times in the GTA before taking his music on the road for a 6 week US tour in early 2022.
Now Spitty aims to release new music and continue his momentum of high energy performances. 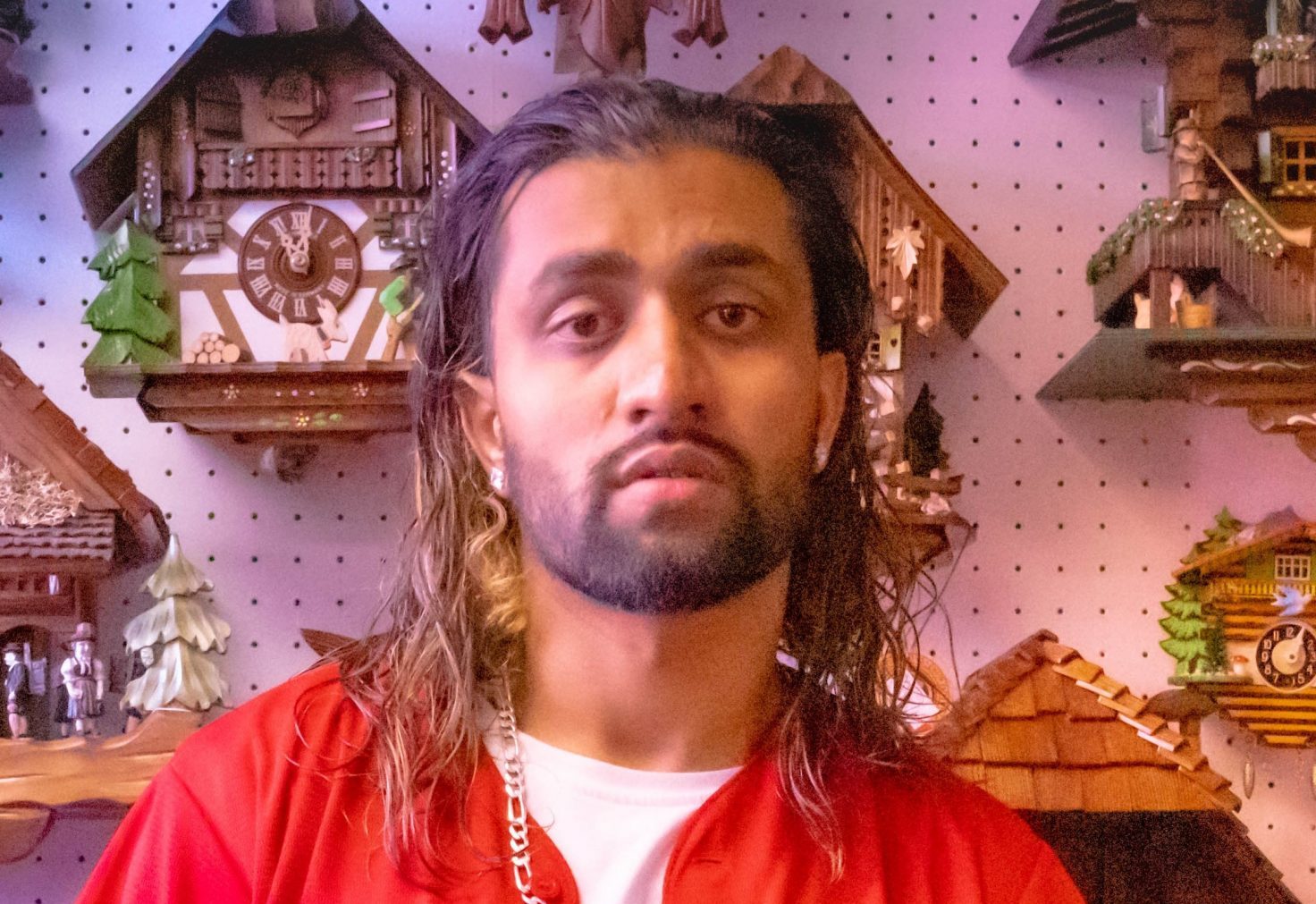