Small Town Artillery are a Rock & Roll band with a horn section, originally from Kaslo, British Columbia. Founding members and blood brothers, Tom and Derek van Deursen, have been playing together for 20 years. They are signed to JumpAttack! Records out of East Vancouver.

In 2019 they played more than 60 shows, including headlining sets at Edge Of The World Festival on Haida Gwaii & the Holland stage at Kaslo Jazz Etc. Festival. They completed their first tour in Ontario, opening up for critically-acclaimed Canadian funk band Five Alarm Funk (FAF) in September, just days after successfully organizing & headlining their own legal street festival called East Van Block Party, with over 1,000 people attending. The year ended with a Boxing Day show at the Commodore Ballroom with FAF, proving that STA is ready to energize larger audiences.

Also in 2019, the band hit the phones and emails to book themselves a cross-Canada headline tour that skipped most of the major centres and focused on smaller towns. They assembled a team to capture the tour for a documentary, and after 6 months of hard work, they ended up with 42 confirmed shows from Alert Bay BC to Halifax NS. One week before the tour was about to begin, COVID arrived, and the band receded into the forest to nurse the loss.

2021 sees them sitting on a large satchel of their best material yet. They are very much looking forward to sharing it with you.

The band’s success & growth are due to their excellent live show, relentless self promotion & shared dream between the brothers to see a childhood dream realized, 20 years in the making. 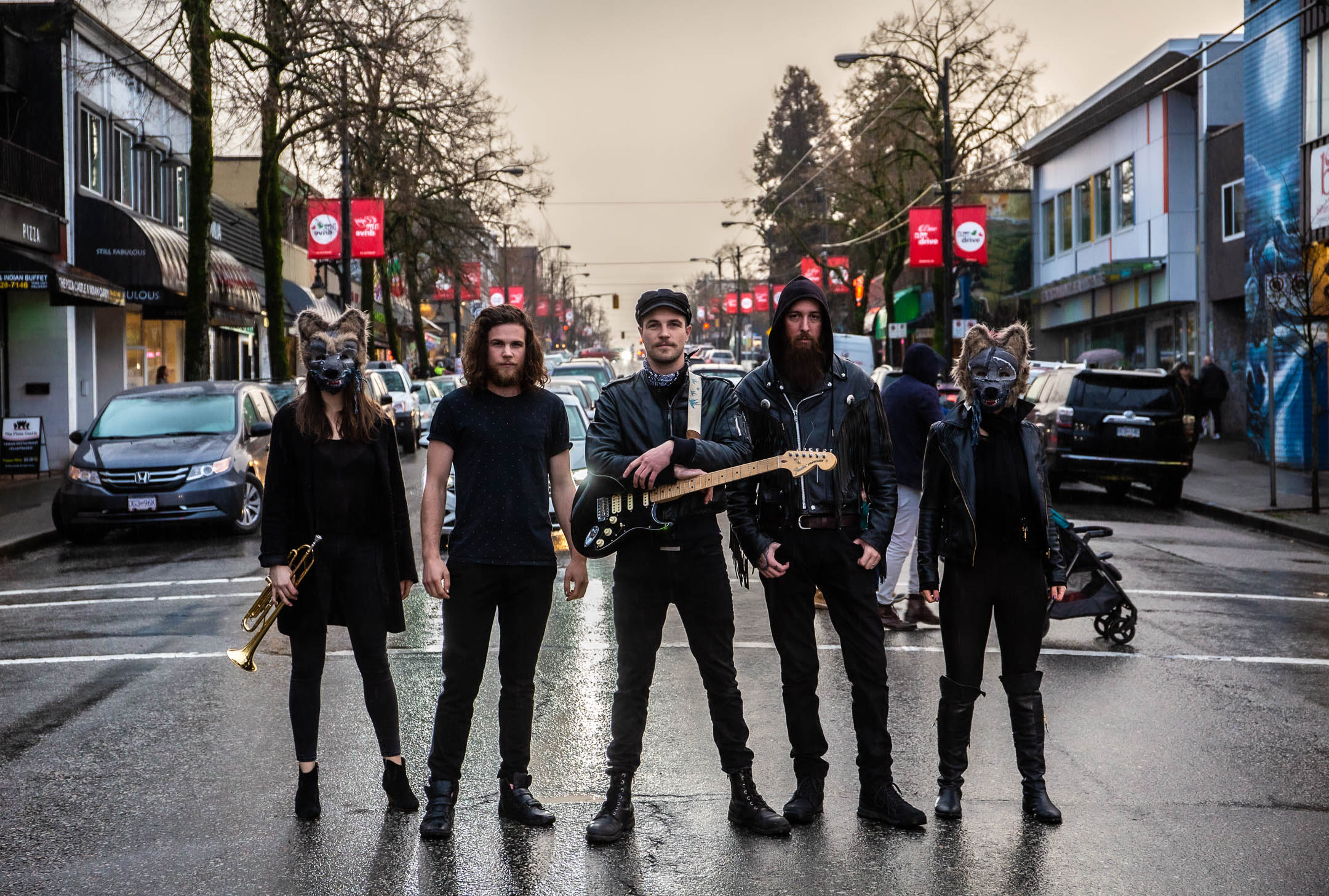