From a young age, SLM grew up around a variety of musical genres within her home, from which she draws influence today. Having a strong affinity for written and verbal articulation, SLM was first drawn to rapping from her ease of learning song lyrics and ability to flow across different cadences.

September 2019 marked her arrival to the music scene, with the release of her ‘Money In the Grave’ Remix, kickstarting a series of remix projects, aptly titled SLM MX. A fresh new voice to Canadian hip-hop, SLM is focused on making noise for her city and unifying local talent. Her dedication to the hip-hop scene stems from a desire to see an Anglo-female rapper rise out of a city that has so much talent to offer, bridging the gap between Montréal (a predominantly French-speaking city), and the world. 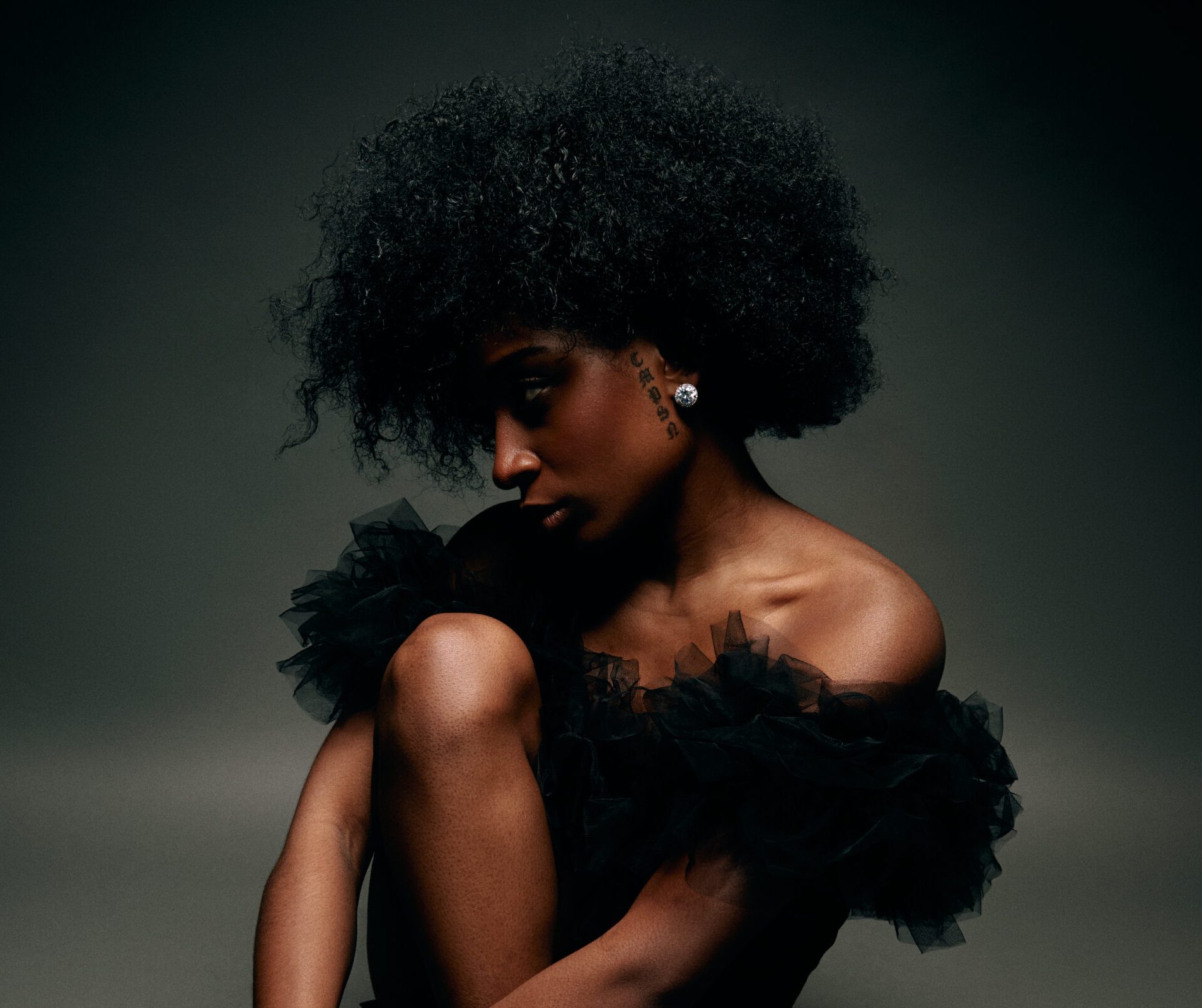