Daniel Sigismondi, aka Siggimusic.
Italian musician, producer and songwriter, made the journey to Toronto in 2014 to find his place in the music scene.
Music always came as a feeling to Siggi as he started appreciating its beauty and understanding the creation process at a really young age. At the age of 12 he co-wrote his first song “Today”.
He picked the drums right afterwards. Drumming was a true way to express himself: the rage and rebellion of that tight spot on Earth that was the small town of San Benedetto in Italy.
He started playing with different bands and getting his first taste of touring with punk bands all trough the country.
The punk influence was great for him as it was ,more than anything ,an anger release from the provincial culture from which he was surrounded. The days of spikes, studs, leather and day drinking, allowed Siggi to gain experience with live shows and studio recordings.
At the age of 18 he moved to the city of Milan which brought big changes in his life: musically speaking he stepped away from the punk scene and started developing a more mature sound, studying Independence Jazz, blues and soul music.
“Beauty is in the difference” he says, and that’s how he started appreciating creating all sort of different music.
Even though drums were his passion originally, he always felt like there was a part of himself he needed to discover. Curiosity, was simply too much to take.
He picked up the guitar and fulfilled the urge of singing his music and communicating with people.
Siggi began to devote his time to a solo career, composing songs, recording his own material and writing lyrics.
His Debut EP “My way Around” released in April 2017 is a 5 track demo explaining his transition into a new culture and the struggles with individuality. Ever since then, he has been crafting his sound, building his own recording studio while performing at Toronto’s major venues.
Now, in 2021, Siggimusic is a brand/label/lifestyle that incorporates a blend of Soul, R&B, Electronic, Dance, Funk and Hip Hop. Influenced by great singers of the past, It finds inspiration in classics like Marvin Gaye, Jimi Hendrix, Sly and the Family Stone, James Brown and Prince.
Siggimusic is currently working on numerous releases , starting with a concept album called ” Human Touch” a portrayal of society’s behaviour. 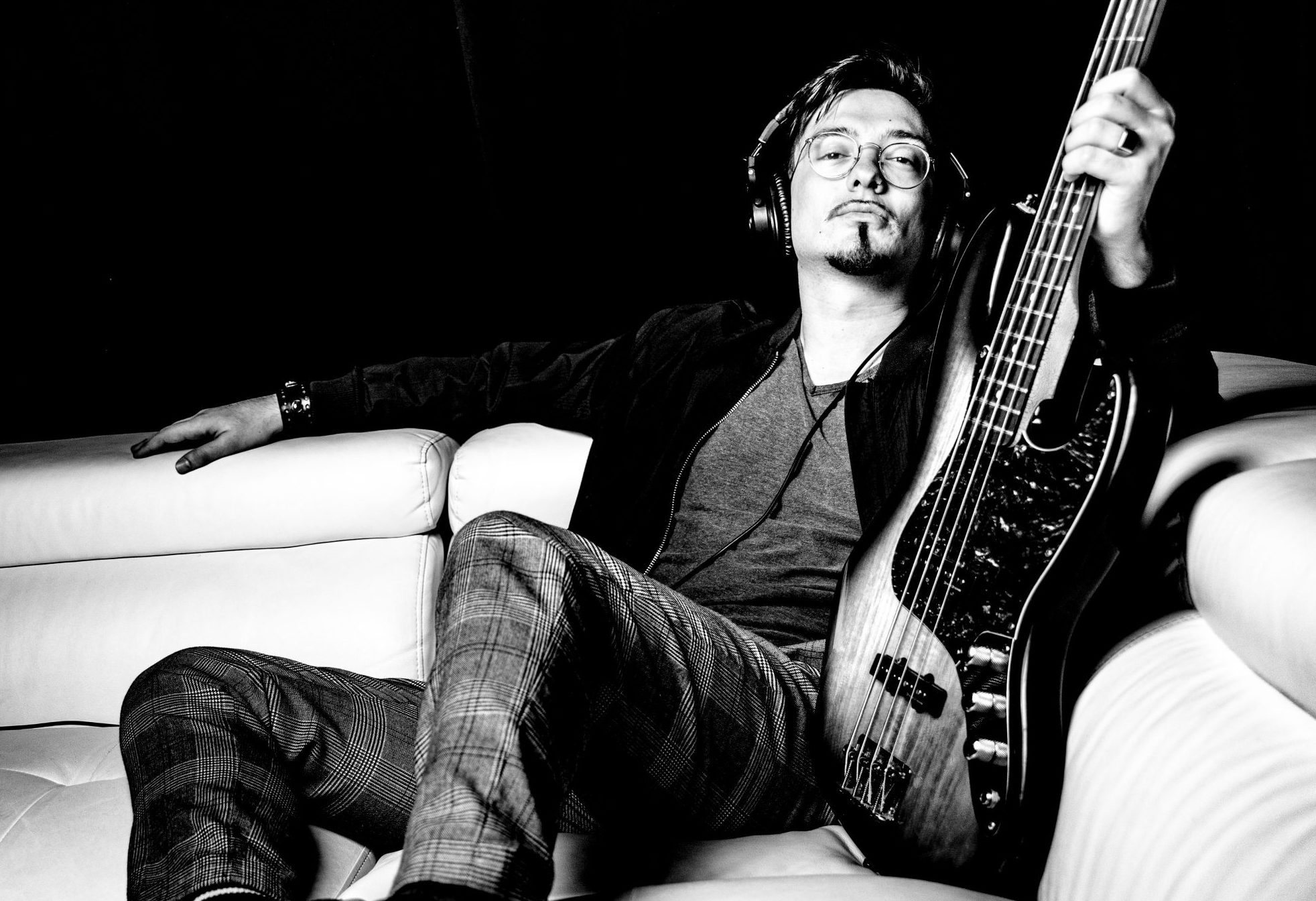