“Music is my passion,” Shayla Souliere says. “It’s always kept me going and I believe that it can help you rise above whatever life throws at you, and all the songs I write are my way of sharing that belief.”

That’s reflected in all of Souliere’s music, but perhaps never as personally and intimately as on ‘Touch and Go’ – a compact, ‘one listen and it’s stuck in your head,’ track co-written and recorded remotely by Souliere and producer, Giordan Postorino, in February 2021, Souliere explains. But although creating the track was definitely a ‘pandemic style’ process, ‘Touch and Go’ is absolutely not a pandemic-inspired song.

Scheduled for release in May 2021, ‘Touch and Go’ is meant to be a “feel good, summer song,” Souliere explains, a track that focuses on momentum and looking forward, not back. “I have my moments, but I’m very positive and I want to reflect that in my music. Obviously, the past year has been hard on everyone, but we’re living through it, and I don’t think we need to be constantly reminded of it in the music we listen to. Still,” she adds, “the music I’ve been writing in quarantine is probably the most personal music I’ve ever written.”

With her last single, 2020’s ‘Know Better’, the Regina-based pop artist expressed her heartfelt desire to empower others through music and reflected her dedication to her craft in equal measure. On ‘Touch and Go’ she applies a similar approach – embracing an outlook that allows her to be open to different paths to her goals professionally and personally. “Sometimes the path that you’re taking to get to where you want to be can change along the way, but your end goal stays the same. ‘Touch and Go’ is based on a relationship, but it can be about any situation,” Souliere adds, “whether it’s a friendship, a romance, or anything. It’s about living in the moment and accepting that, sometimes, it just is what it is. That’s what I’m trying to say with ‘Touch and Go’.”
Like all of Souliere’s music, ‘Touch and Go’ also reflects the single-minded approach she’s taken to her career as a singer, songwriter, and recording artist since day one. “I do not ‘half ass’ anything in life,” says Souliere, crediting the work ethic her family instilled in her early on. “They always told me, ‘When something gets hard you don’t quit,’ and that really stuck with me and helped me balance myself as an artist and stay true to who I am.”
That’s been a constant in Souliere’s musical career since 2013 when she sold the car she bought herself during high school to bankroll her first recording sessions in Los Angeles. Since she’s continued to travel regularly to write and record in LA, Toronto, and released multiple singles including ‘Days Like That’ (July 2019); ‘Let Me Go” (2018); ‘Over – Feat. Pimpton’ (2016) and ‘Screw U’ (2015).

Additionally, she’s personally brokered endorsement deals with brands including Bennett Dunlop Ford, Christian Paul Watches, Kranks Audio, Body Boss, and Love Your Melon, ultimately accumulating over 120,000 followers across her social media accounts.
Put bluntly, Souliere gets things done. “With every new project, I try something different. I’m always trying to find the best way to do things. That’s what I did with social media. It took time to get where I am at, but I just figured it out and did it.” 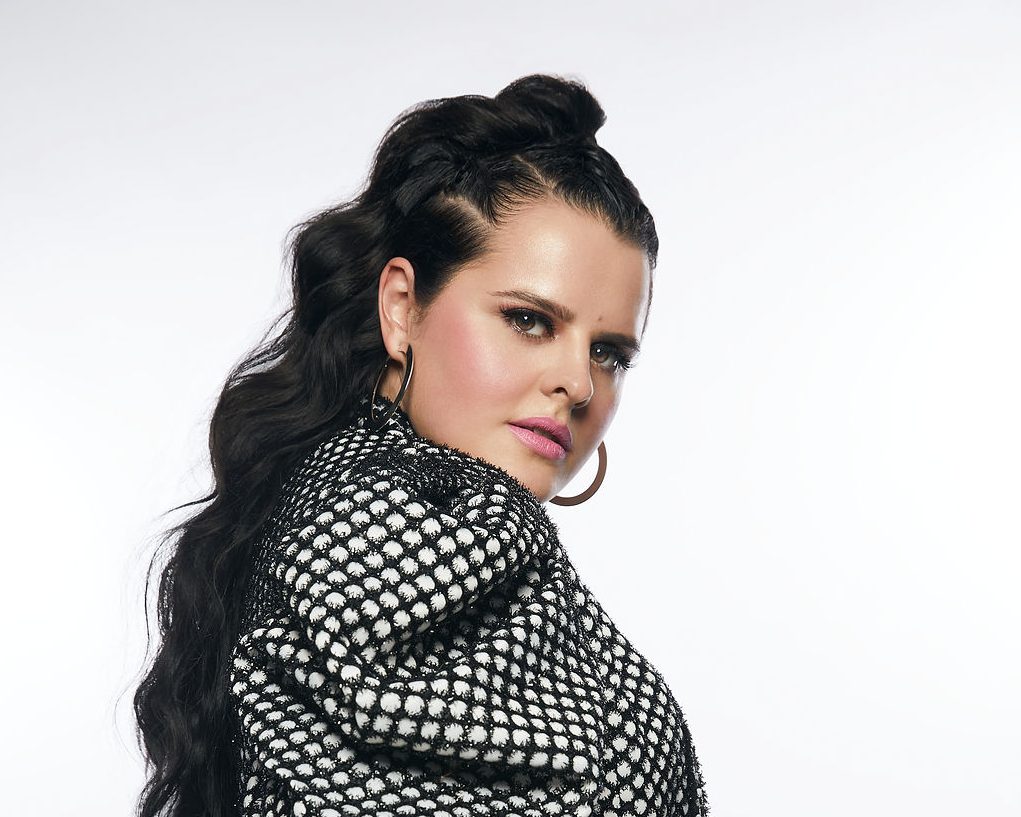