Shaheen Alasmar, better known as Shanii22, is an up and coming artist in both the Canadian and International music scenes. As a Syrian-Lebanese rapper raised in Kuwait, his multicultural background deeply influences his unique approach to music, which has turned heads both locally and internationally. The past 2 years have been about growth and experimentation for Shanii, allowing him to create a variety of different styles that have garnered a loyal following that have even compared him to ketchup due to his versatility. With over 200,000 streams across all platforms and releases such as Cartii22, JLSY, and You Is (ft. Just Chase), Shanii22 has begun shaping his place in the music industry and has no plans to slow down. 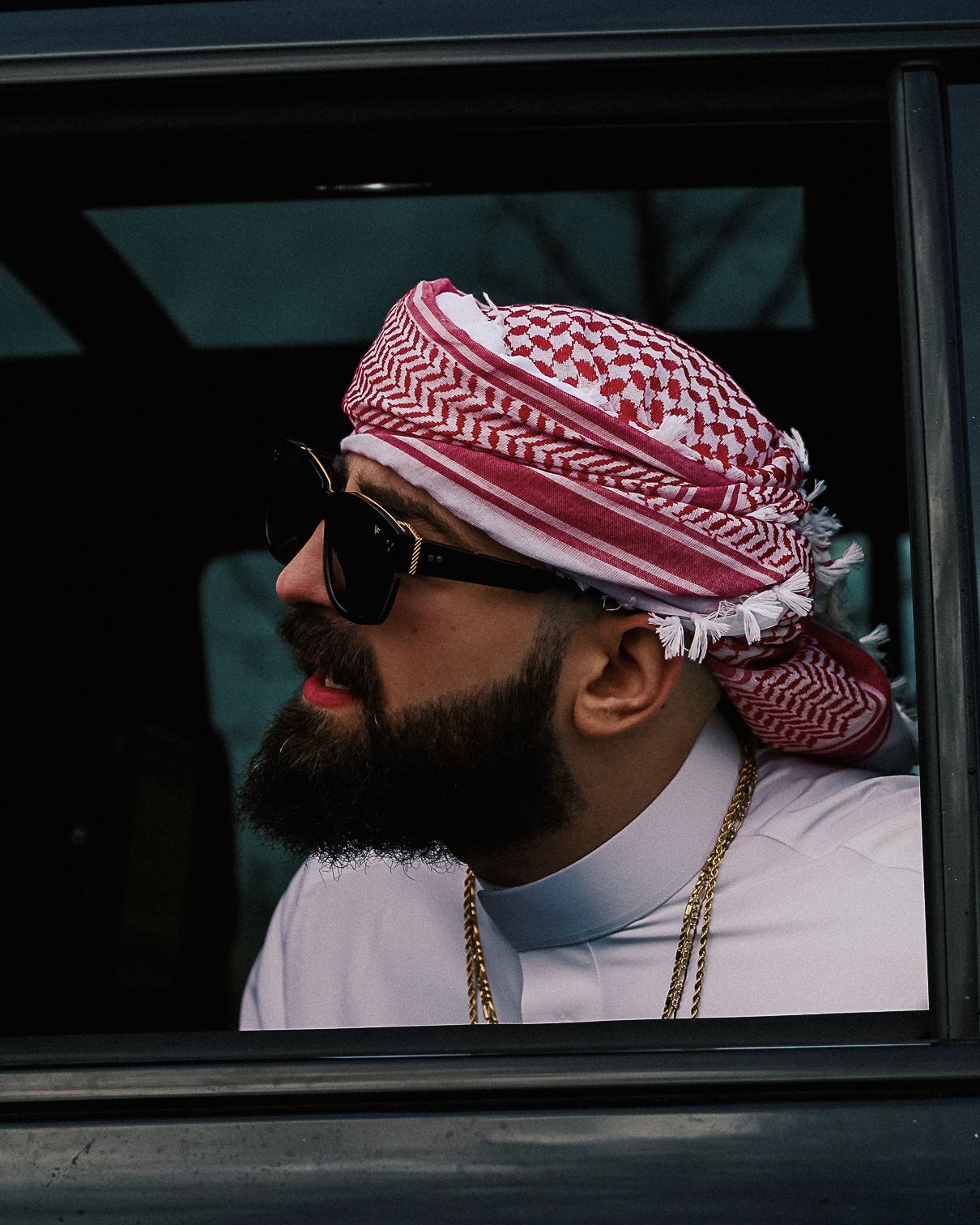