Made in Haiti, born in Brooklyn and raised in Montreal City.

Shah Frank’s first single RIDE OR DIE was well received by the public, exceeding the singer’s expectations. Fans around the world can be seen singing and dancing to SHAH’s song on social media. Reaching Japan, the United States, Germany, and Latin America. All of this, only in the span of a few months.

Frank sparked new life into the Montreal R&B music scene with her debut EP, Stellaria Story, a modern day Cinderella story. The singer-songwriter’s voice see-saws between raw tones and fluttering falsettos with a creative boldness reminiscent of Aaliyah and the spunk of a young TLC. Bringing her own frequency to the game, Frank webs a unique sonic universe as she gets ready to release new music from an upcoming second EP.

She completed her studies in law and is presently pursuing a career in modeling alongside music. Having Imposs as her mentor, one of Quebec’s Hip-Hop culture most influential figures, the singer has shared the stage with international established artists like French rapper Niska and Jamaican dancehall singer Demarco, proving that the sonic universe Shah Frank weaves is as unique as the personal experiences that drive her music. 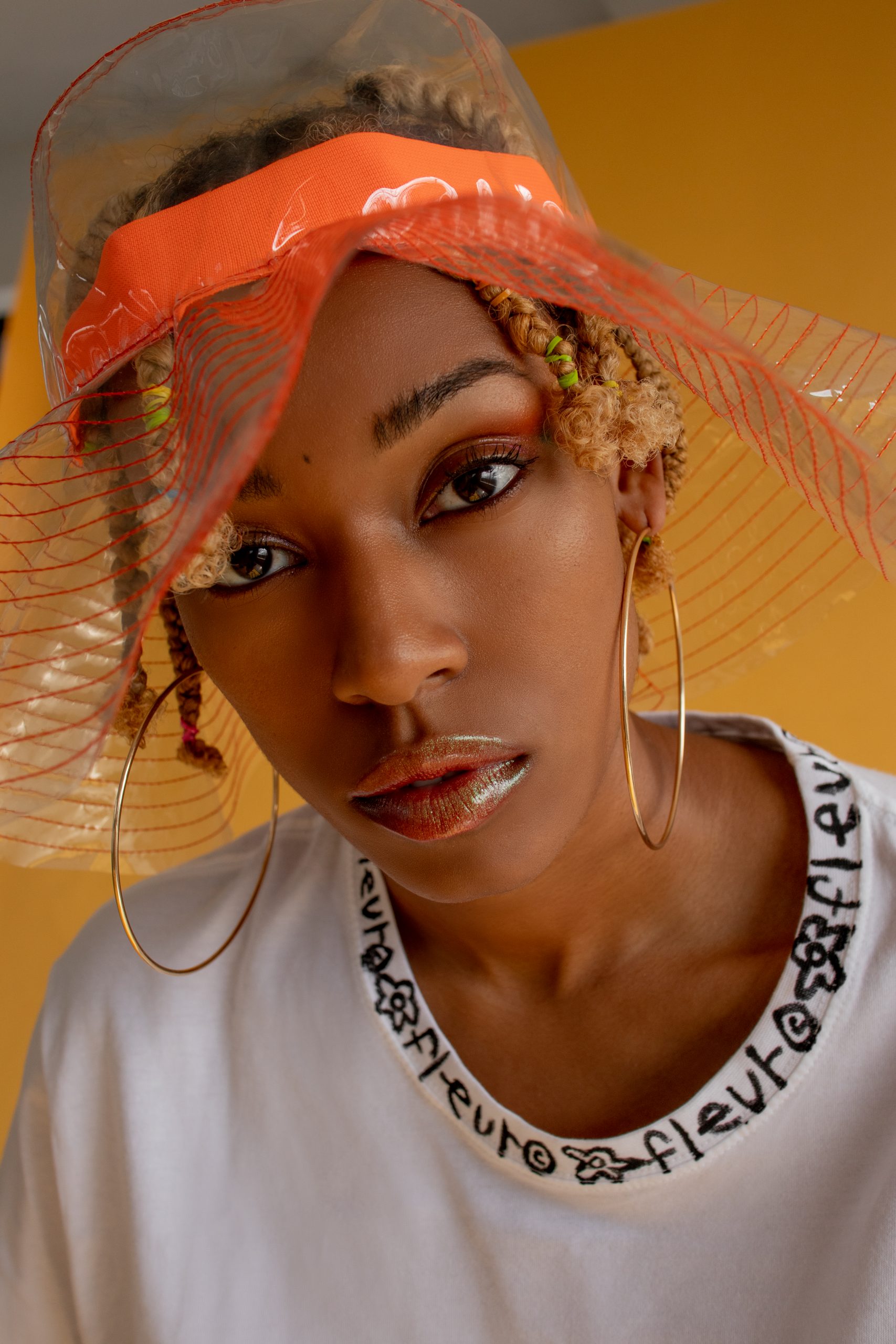