Full Booking Pitch: https://bit.ly/2Xxz8vE
Since its creation in 2015, Sex Machine Octopus has been shy about sharing their music with the rest of the world. Fluctuating between alternative rock and indie folk, this eclectic formation from Montreal keeps evolving towards a sound they can call their own.
Without really having a vision for the project, the band released their first EP “Fish in the Sea” in November of 2016. As time advanced, S.M.O. turned to a much groovier and punchier style of songwriting. This was achieved with the help of collaborating for the first time with other artists and musicians.
For the better part of 2018 and 2019, the band has been working on a full-length debut album “Plastic Scenes”. Assisting the creation of the album is studio wizard Nicolas Roberge from Greenroom Studios. “Plastic Scenes” was released last fall during the festival M for Mtl where they sold out the Belmont. The album reflects the band’s eclectic feel with its ever-changing ambiance and scenery. 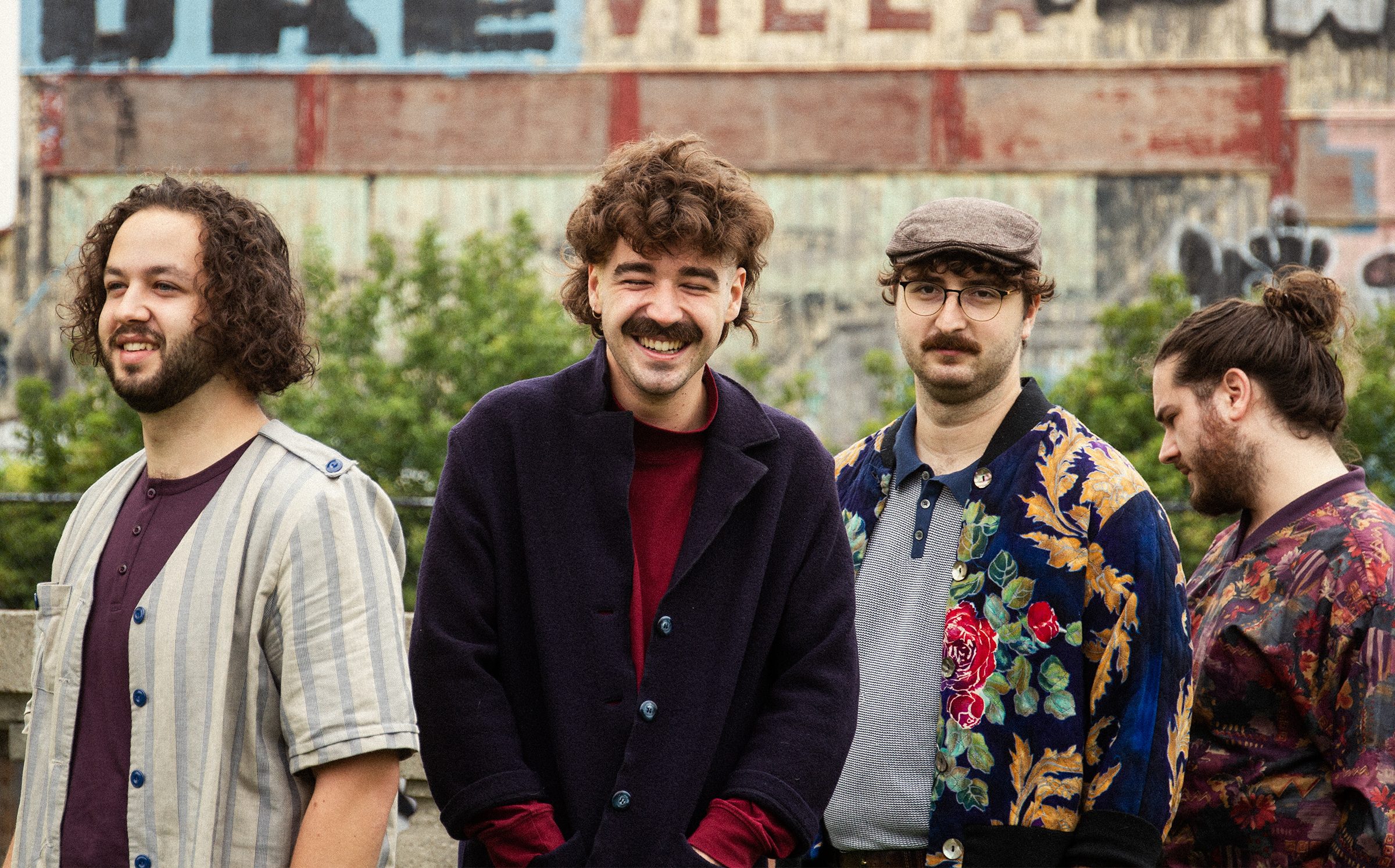