Sara Jane Ceccarelli is an Italian-Canadian singer, versatile and with a very various artistic curriculum. “COLORS – Story of a girl who wanted to record an album” is her debut album.
She was born in Italy and grew up moving from Gubbio (middle-age small town in the center of Italy) and Sudbury (Ontario, Canada), where her mother was born and raised and where her Gradma lived.
She studied piano 10 years (from 3 to 13) with Japanese teacher Setzuko Murata, together with her brother Paolo. Teenagers, they started playing as a duo, Sara as a singer and Paolo as a guitarist.
Sara Jane is well-known to the Italian public as having been front woman of the Med Free Orkestra (playing at the Primo Maggio Concert in Rome in 2015 and 2016), a member of the National Jazz Orchestra of Young Talents, and recently backing-vocalist in Francesco De Gregori’s album “Amore e Furto” dedicated to Bob Dylan (one of the most well-known Italian singers/songwriters). In the summer of 2017, she took part in the “Indiegeno Fest” held in Sicily (voted Best Summer Festival by MEI 2017) as opening act to Italian singer/songwriter Niccolò Fabi and in the fall she was opening act to the French band Nouvelle Vague at the Italian date (“Parioli Sounds Festival”) of their world tour.
On June 20, 2018, on the occasion of the World Refugee Day, the double album “Yayla – Musiche ospitali” (Appaloosa Records/Centro Astalli) was released and presented at RadioRai3, in which Sara Jane has interpreted “Deportee” by Woody Guthrie (in the album also artist Antonella Ruggiero, Edoardo Bennato, Erri De Luca, Neri Marcorè, Valerio Mastandrea and many others). May and June 2019 she was one of the 100 judges on the Italian tv music show “All Together now” broadcasted on Channel 5 and hosted by Michelle Hunziker and the Italian rapper J-Ax. September 8, 2019 she debuted at the Auditorium Parco della Musica/Roma with the music show “The Songwriters are Canadian” created together with the actor David Riondino (Festival “Una striscia di terra feconda”).
She has won the first prize of the songwriting contest “L’artista che non c’era” 2019 edition and the NuovoImaie Prize for the year 2019/2020 with a fully-paid tour.

After several years dedicated to acoustic sound, in SJC first album you will find a North American folk-pop soul that blends perfectly with modern British electronic sounds, and the end result is a highly refined work of art that has received numerous and extremely positive reviews. After 1 year of tour both in Italy and abroad (especially in Copenaghen at the Cph Jazz Fest 2016/2017 and 2018) for the release of “Colors”, she went on a tour in the Summer 2020 with 11 concerts, despite the pandemic, thank to the NuovoImaie prize who fully-paid the “Be human tour”. The tour was organized by the Italian agency Musicastrada (https://www.musicastrada.it/it/booking/sara-jane-ceccarelli/) and SJC brought on stage songs from her first album and new songs that will be part of her new album, that will be released in 2021.
The album will contain 8 original tunes written by SJC and 2 re-draftings, one song of the Italian singer Francesco Motta translated in English by SJC and one tune of beloved Chick Corea who has authorized (through Universal) the Children’s song n.3 completely rearranged with lyrics by SJC. 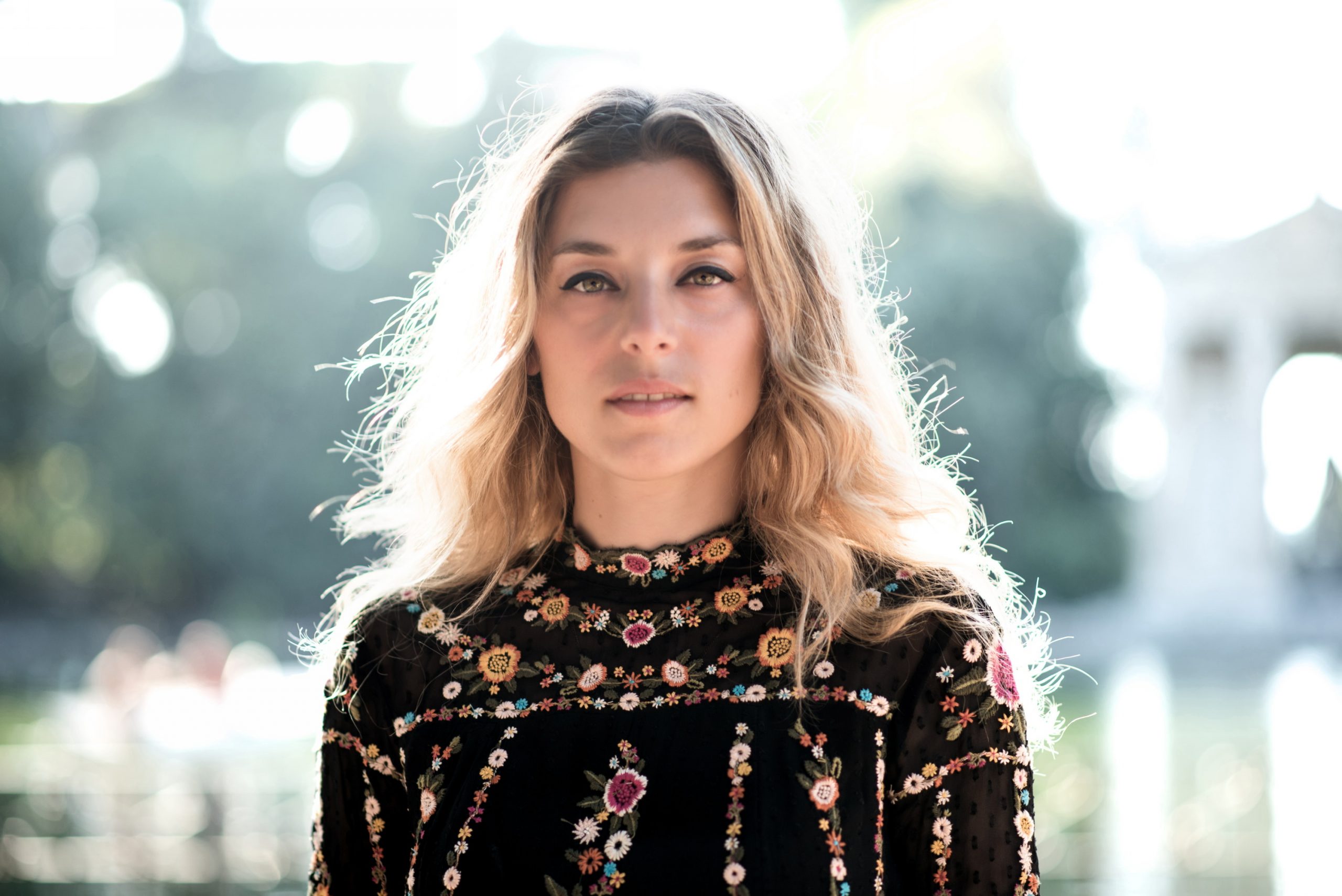