Santa García is the alter ego of Roberto Espinoza, a Peruvian musician, producer and singer-songwriter. His guitar and voice performances have been described as intimate and introspective.
In 2017, he became known thanks to his first album release “Nueva Ola”, a work that earned him the
recognition among local media and led him to do a mini-tour through Peru and Chile as part of the promotion of the album. He visited cities like Santiago and Concepción, in addition to being part of
festivals such as Viaje Al Sur (Lima, 2017).
In 2019, “Habitación “, one of the singles on the album, appeared on the soundtrack of the film “Larga Distancia (Dir. Franco Finocchiaro), premiered during the 24th Lima Film Festival.

His most recent single “Es Verdad”, a pop song that reveals his concern for exploring a wide variety of sounds as well as a language that is both poetic and spontaneous. 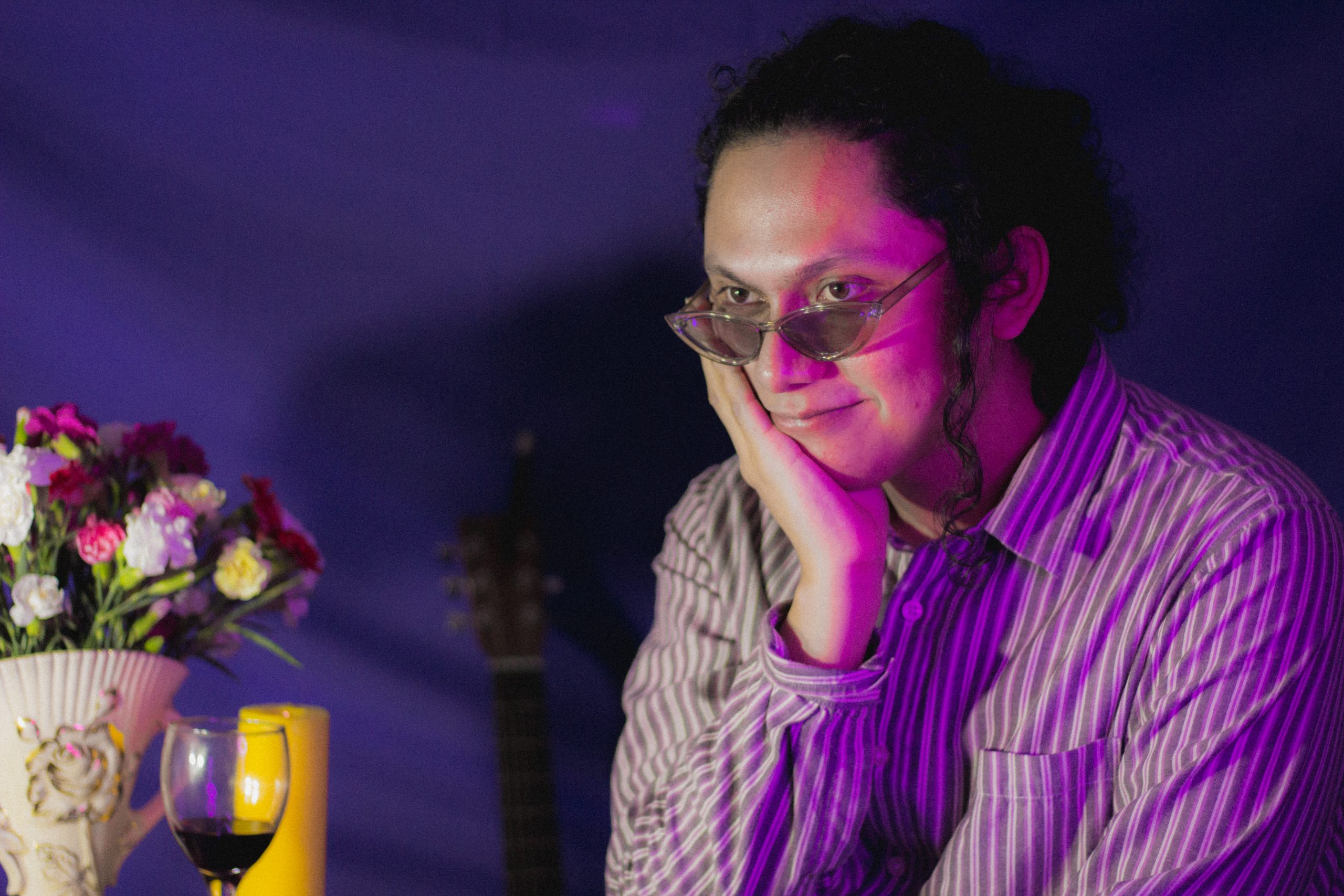