Sam I Am Montolla is an artist in motion. She started with dance at a young age and her love of music led this Montreal independent artist to singing and songwriting. Brought up with Caribbean parents, exposed to Hip Hop culture through dance, singing Gospel with Montreal Jubilation Choir for a number of years and a lover of Soul, R&B and Funk, this Montreal songstress with all this diversity has made it apparent in her style.
Starting off 2019, SAMIAM MONTOLLA is the Songwriter Resident for the Dawson City Music Festival. She has also been a featured artist on The Songwriter’s Association of Canada in 2012 and in April 2017 was a featured artist on the MAtv series “Studios, Lofts and Jam Spaces” produced by Juliet Lammers that was chosen to be shown nationwide on CBC. She has worked with Shashu, Monk-e, Emcee Originate, Waahli, the Narcicyst, and with Jai Nitai Lotus, she is featured off his mixtape “ACKNOWLEDGEMENT” and Album “AFFIRMATIONS” as well as Shashu’s EP “STREET X” and “BATTLE ANTHEMS”. Also, a staple member of Kalmunity. “MADE HER” is her first EP, a 6-Track body of work that infuses R&B, Funk, Soul and Afro-Rhythms, produced by SHASH’U (Fool’s Gold/JoyRide).
She has out her next project, INTRO TO INDIGO Mixtape out in 2019! It has gotten a great response, with a “Projet De La Semaine” mentioned in VOIR and has been on the Palmarès Adisq Radio Campus list from June 18-July 8th, 2019, her start in producing and a hommage to her inspirations in music styles, artists, and producers. She dived into recording and mixing, giving range to her creations. A new video of her single “I GET MY FUNK” was released October 2020 produced by Mofak from France. The track was also a finalist for the People’s Choice Awards 2019 for the Toronto Funk and Soul Festival. It is featured on blogs HWING and Canadian Beats.
“…l’artiste présente Intro To Indigo, une admirable mixtape amorcée en janvier dernier lors d’une résidence de création à Dawson City au Yukon. Un retour en force pour la Montréalaise.” Le Voir LE PROJET DE LA SEMAINE
The year 2020 was a learning and progressive year for Sam I Am. She was chosen to perform for the Canadian Music Week but due to the pandemic was postponed. Continuing on her journey in Beat Production, which has opened her up to new ways of making and writing music; showing her chops as a beat maker for the 25th Anniversary of Girls Action in collaboration with Lotus Collective. Sam I Am is also training as a certified Sound Healer, particularly focusing on Voice as an instrument.
Sam I Am is working on her 3rd project for 2021. Going through her transformation, she brings this into her Sound! 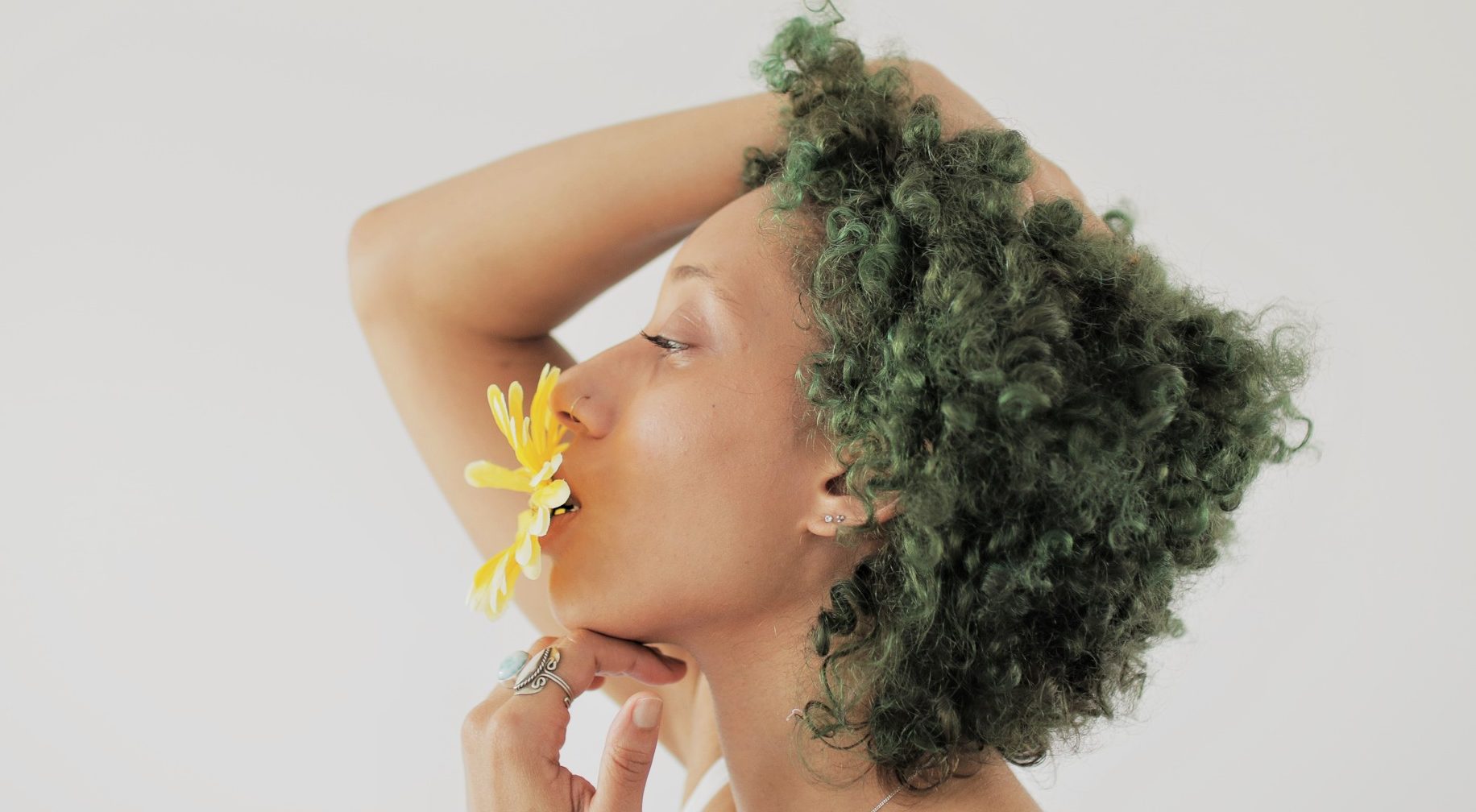