Born in a Kitchener-Waterloo hospital, and raised in Guelph, Sam, whose parents are musical, moved to Los Angeles at age 17 to attend the Musicians Institute for 18 months. He then tried out Nashville for brief stints, collaborating with established producer-songwriters Davor Jordanovski and Paul Brown on a six song EP, The Fight, which he released at age 21. It was only out for two months when someone (he still doesn’t know if it was his ex or his step mom) submitted the song “Dear Jane” to Slaight Music’s annual It’s Your Shot competition. Tawgs and Lopata (VP of A&R at Warner Music) were among the judges.

You can trace the evolution and devolution of Sam Drysdale’s last love affair on his new EP, out this summer on Slaight Music/Warner Music Canada. The Toronto-based singer-guitarist has actually sequenced the songs so you can follow along. “All seven songs are about the same girl, but they also cover the duality between my relationship with her and also with liquor,” Sam says candidly. “I couldn’t help notice the similarities. Love is supposed to be a drug. […] There’s a beautiful feeling about drinking and love that is equally dangerous. It’s always walking that tightrope. ‘Like A Man’ is the hottest, blue-flame moment at the start of a relationship, and ‘Better When I’m High’ and ‘Wasted’ are when I’m down.”[…]

Produced by Thomas “Tawgs” Salter (Lights, Walk Off The Earth, Scott Helman), as well as songwriting collaborators Nate Ferraro, Mike Sonier, Alexandra Soumalias and Ron Lopata, the EP is a contemporary pop EP anchored by Sam’s soulful emotive voice and EDM programming. […] “I’ve always been a huge fan of pop music. Literally when I say that, I mean popular music and that doesn’t just mean bubblegum pop,” he explains. “I typically like songs that make it all the way up the charts because I really respect the craft of writing a hit song.”

Sam has been busy in the studio the last year and is getting ready to release new music this summer, 2021. 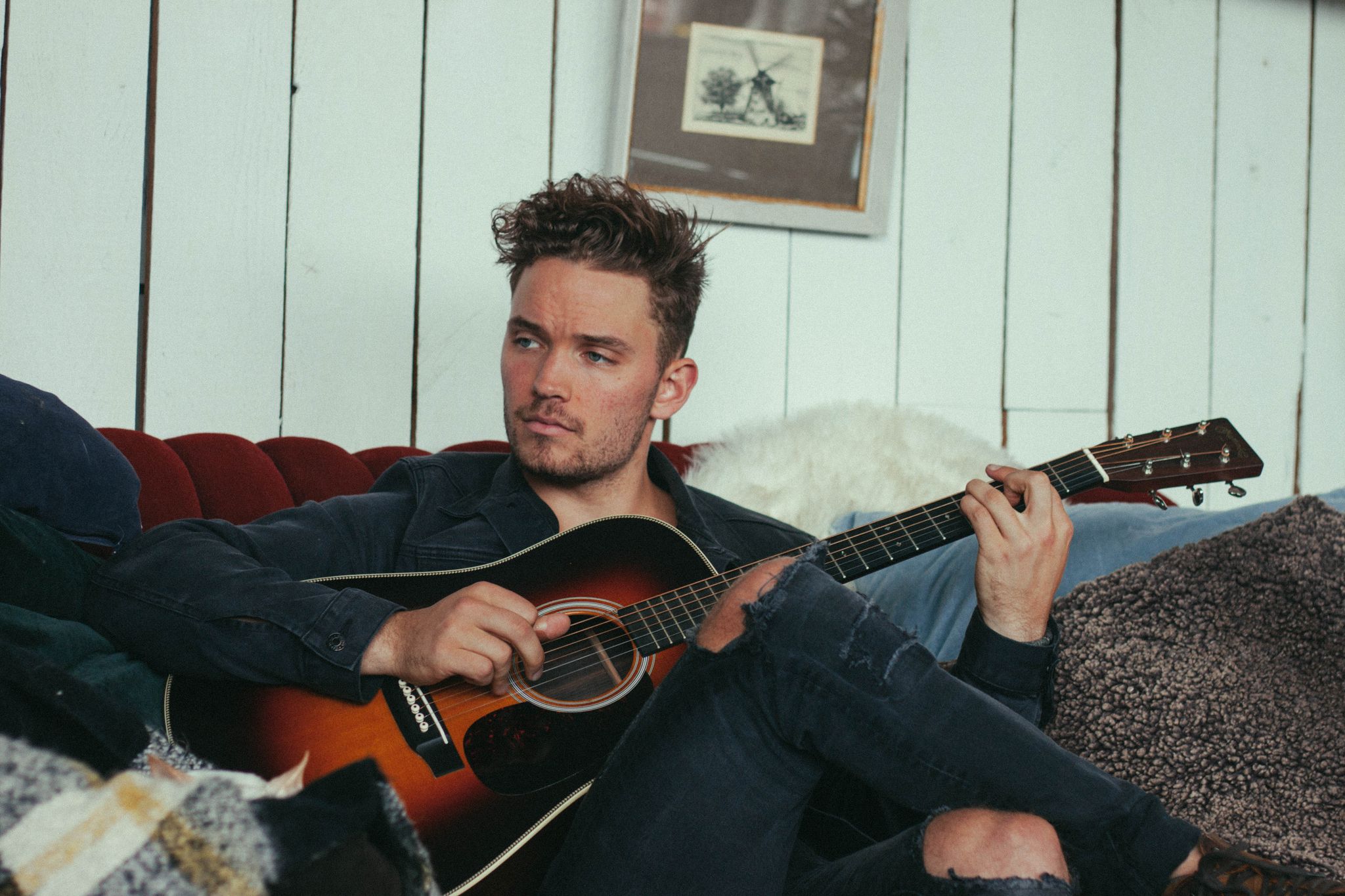