“As a young female artist, I believe that many people expect certain social norms or points of view from me that I consistently disagree with or can’t provide.” Nicknamed “The General” by her family, Toronto based songstress Sam Casey established her girl boss credentials from an early age. She began her songwriting as journal entries. In high school, she was never truly on the inside or an outcast. She felt like she was the only person around her who was being honest about what they were feeling. As she grew older, she realized that this lack of capacity to filter her “inside thoughts” to please others was a strength and how the universe wanted her to be. Her songs are about her experiences with toxic relationships, struggles with mental health issues and the relatable feeling of always having to be ready to fight for and push through them.

In the past year alone , Toronto-based songstress Sam Casey has co-written and released an EP of songs called New Company with UK producer Joe Thompson and co-written a second EP of songs entitled More Songs About Weed And Toxic Relationships with JUNO nominated Canadian producer/songwriter Mike Schlosser which is scheduled for a February 24, 2023 release. Her New Company EP featured unique remixes by Martha and the Muffins, Alex Exists, Mike Schlosser and D. Park. In July of this year, Sam and Mike Schlosser went on a songwriting trip to Los Angeles where they co-wrote songs with various American and international songwriters including the touring bassist for Olivia Rodgrigo. At the end of October, Sam and Mike travelled to Vancouver to co-write with Brian West (Nelly Furtado/Maroon 5) and Chin Injeti (DJ Khalil/Drake). These collaborations will result in a third EP to be released later in 2023. 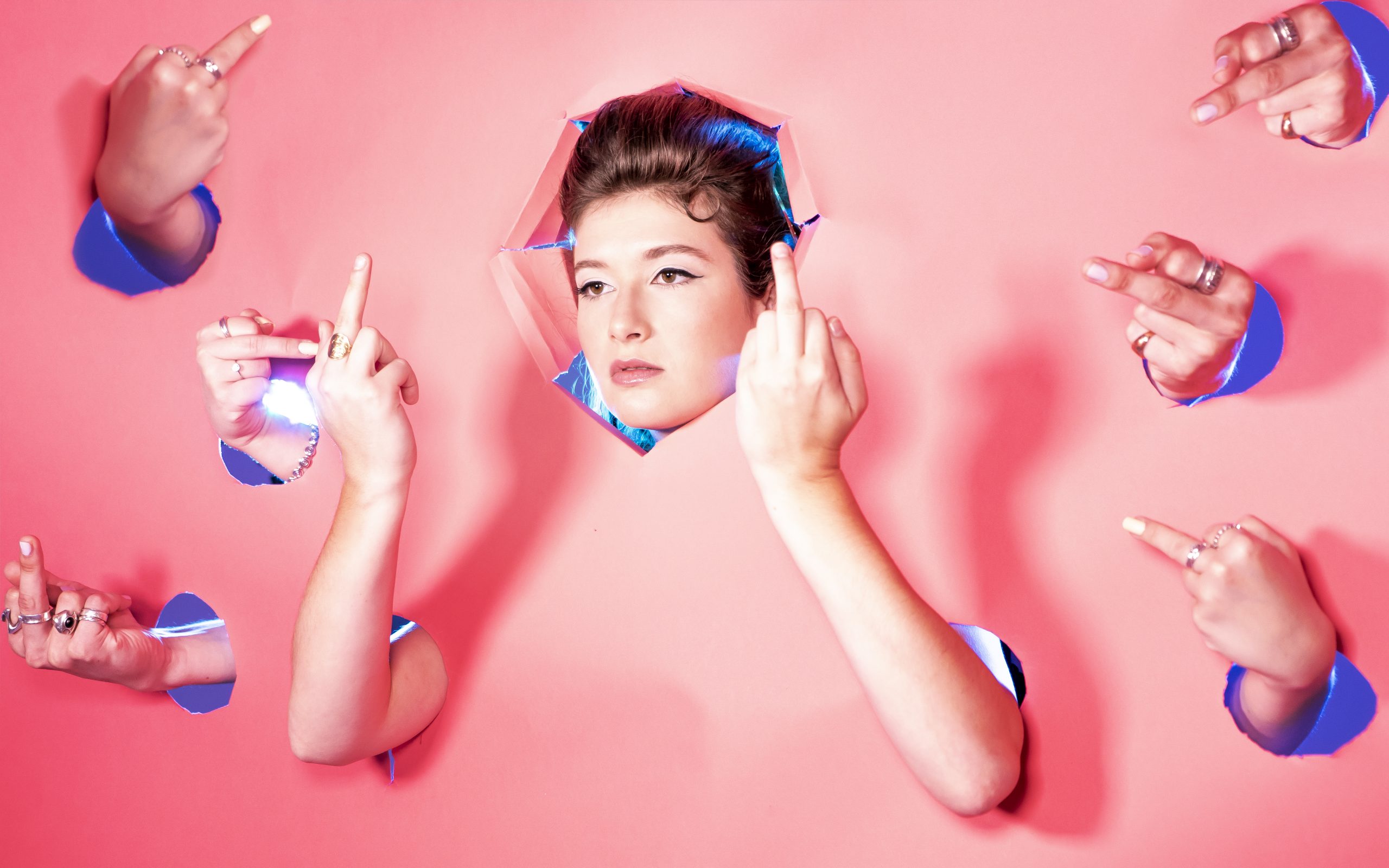