In 2018, the duo of Ciara Adams and Ali Jafri joined forces to form Saintfield – more than a band, but an immersive “alt-world” that envelops the audience into an audio/visual splendor. Drawing on their collective histories in music and the performing arts, the band’s debut EP – Into the World – presents a vibrant blend of neo-classical atmospheres, multicultural textures, and darkly engaging post-punk and goth/rock. From ethereal melodies of “Next Full Moon” and the crooning vocals and ambient layers of “Into the World” to the richly cinematic “Oonagh” and rhythmic and ritualistic “Dil Ki Avaaz,” Into the World entices you to engage with your innermost emotions, creating a world from within, making the very act of listening a participatory experience – you are part of the majestic and magical soundscapes towards which Saintfield transports you.

Written, produced, and performed by Jafri and Adams, and with contributions from cellist Anne Bourne and tabla percussionist Ed Hanley, Into the World is now available to purchase/stream digitally via Bandcamp, Amazon, Spotify, and YouTube, as well as from Saintfield themselves. Mixed by Reza Moghaddas at Bamahang Studios and mastered by Justin Gray at Immersive Mastering, the EP’s four tracks are only the beginning of a much grander and encompassing journey, with the companion film showcasing Saintfield’s live performance of Into the World at The Music Gallery in the band’s home of Toronto, Ontario in Canada. Directed by Grain Fed Films’ Adrian Smith, the live video created during the isolation of 2020 has received several international awards along the festival circuit, with plans for a widespread release later in 2021, and a full-length album set for release in 2022. – Ilker Yücel 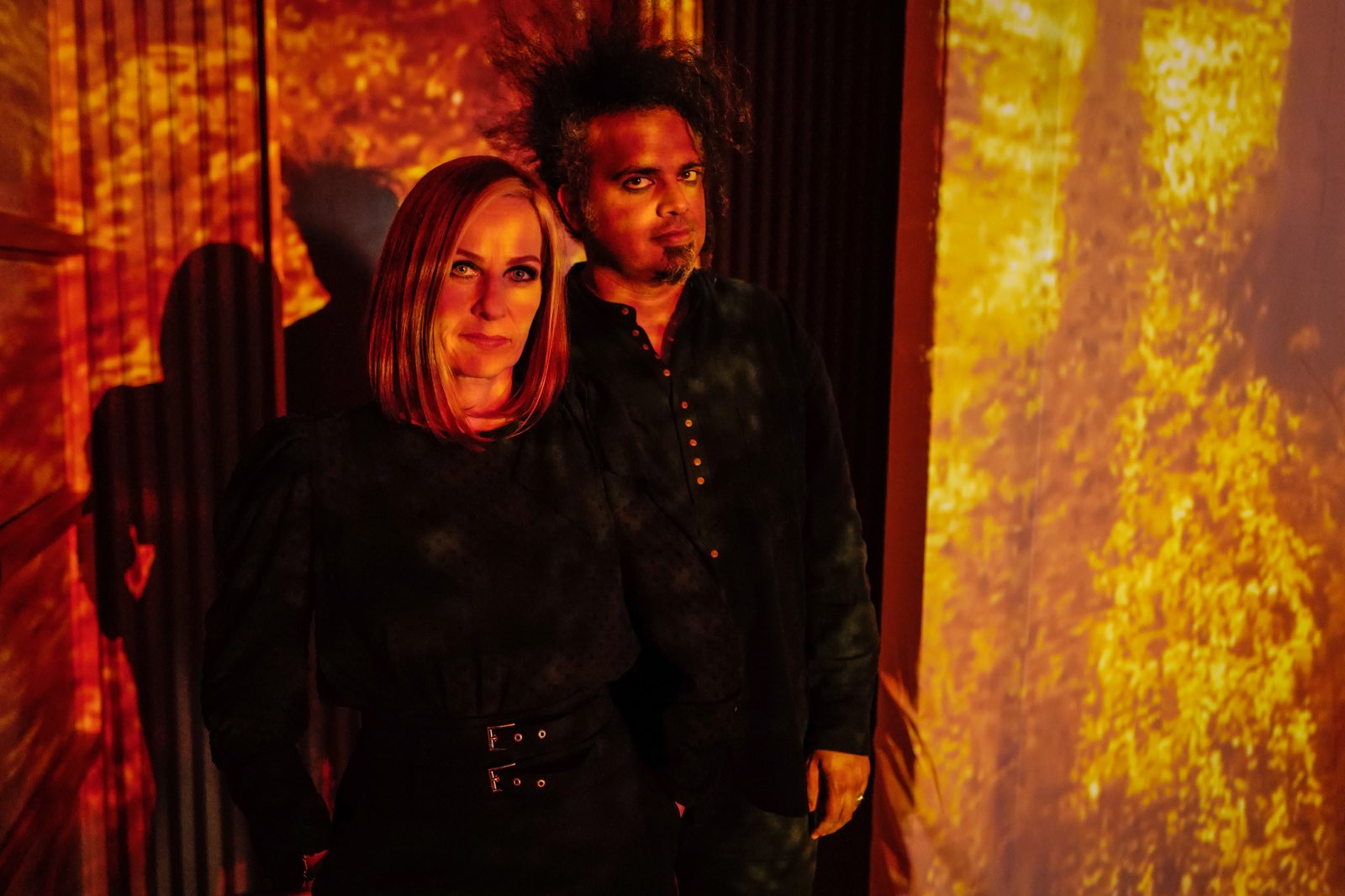