Listen to vintage jazz sounds (Like Erykah Badu meets Lauryn Hill) & timeless lyrics for Nigerian-Canadian, Afro-soul and R&B artist, Sadé Awele. Sadé grew up in a musical home where gospel, R&B, jazz, Afro-fusion and Afrobeats were embraced. As a music enthusiast, Sadé would listen to the lyrics of songs on repeat and soon after picked up on storytelling and songwriting.

Sadé’s culture plays a major role in her identity, being both of Igbo and Yoruba descent. On her Yoruba side, her paternal grandfather grew up with drummers in a home called “ile dun dun”. To this day, incorporation of the drums is an important aspect of Sadé’s music.

Growing up, Sadé participated in competitions and represented her school in songwriting and performing arts. Sadé was not one to be camera shy, as she embraced the spotlight and stage with grace and boldness. It was where she found her voice.

Sadé’s first release was her hit single, Count on Me in 2018. This was the start of a series of released singles like Nigerian Born and Dreams, which her fans never get enough of. Her creativity and tenacity led her to win the African Fashion and Arts Movement Award in 2020, as well as being labeled an artist to be heard in 2020 by Exclaim! Shortly after, she released her first EP, Time Love Journey, which earned her over 200,000 streams.

In 2021, Sadé was one of the select few to participate in the Women in the Studio Accelerator program (by Music Publishers Canada) along with select songwriters and producers across Canada. This inspired the production of her next and anticipated EP, which will be her best work yet! There is so much more to come from her unique sound. 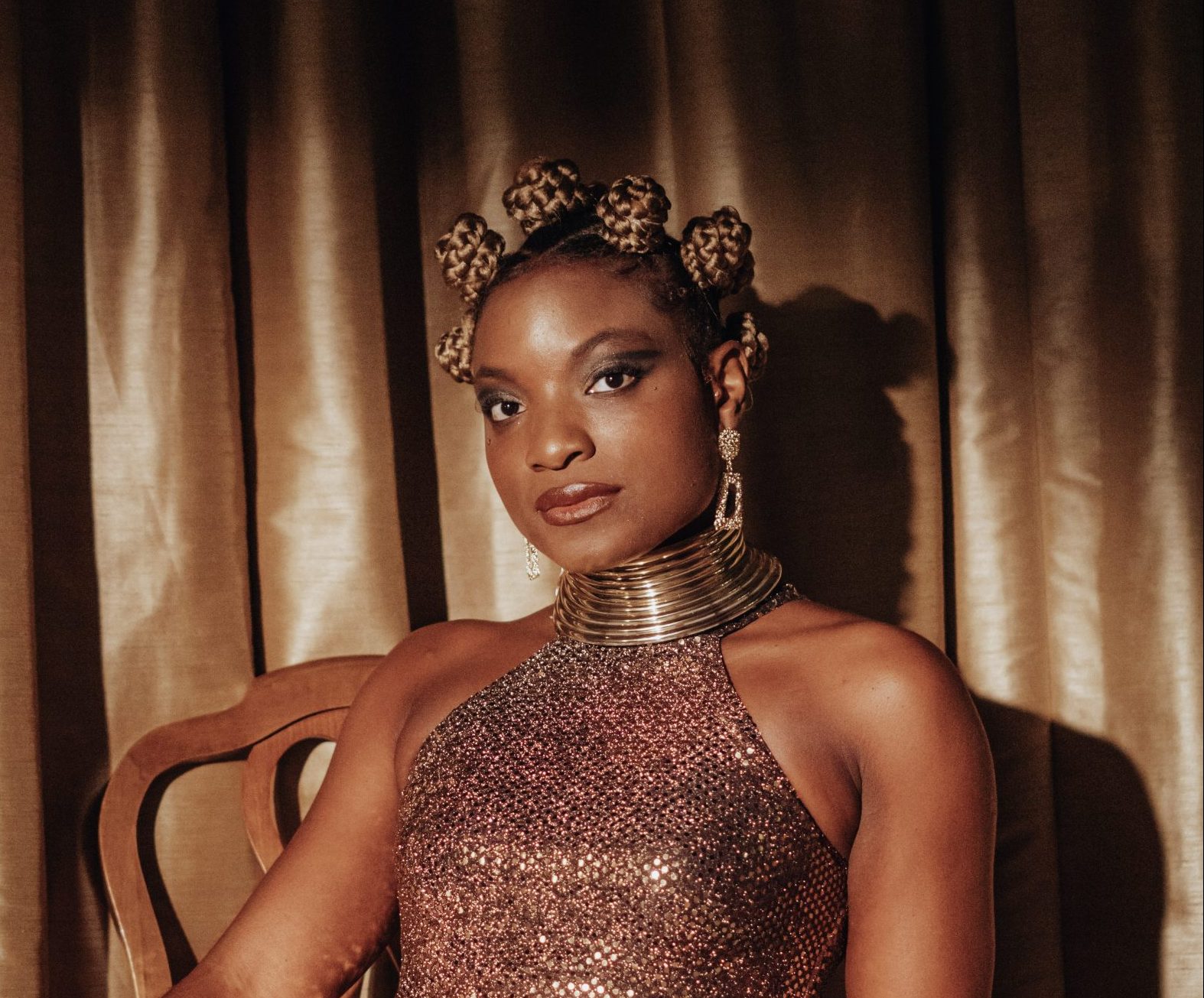