Born in LA, Denard T. Riley first discovered his love of creating music at the age of 18. He experimented with different sounds and formed The Pleh! Squad, with his twin brother Denardo (Aceteria!) and his cousin Tristan Parris. Together, they collaborated and released numerous mixtapes locally which quickly became popular around New York. After a two year break from Pleh!, Riley began his journey as a solo artist with his project &quot;Finally Say Finally&quot; and performed all across the USA. With his unique sound, he quickly gained popularity in the underground scene, and has since released numerous records. In 2018, She’s Always Right Anyway (S.A.R.A.) was formed with Humphrees, Riley’s alter ago and “better” half. Representing his lost mind, Humphrees exists to bring life and light to Riley’s creativity through S.A.R.A and is here to stay with a new blend of sounds, inspired by his journeys through life and renewed energy. A hopeless romantic himself, Riley writes songs primarily about love and relationships and delivers it with passion.
http://www.shesalwaysrightanyway.epk.fm/ 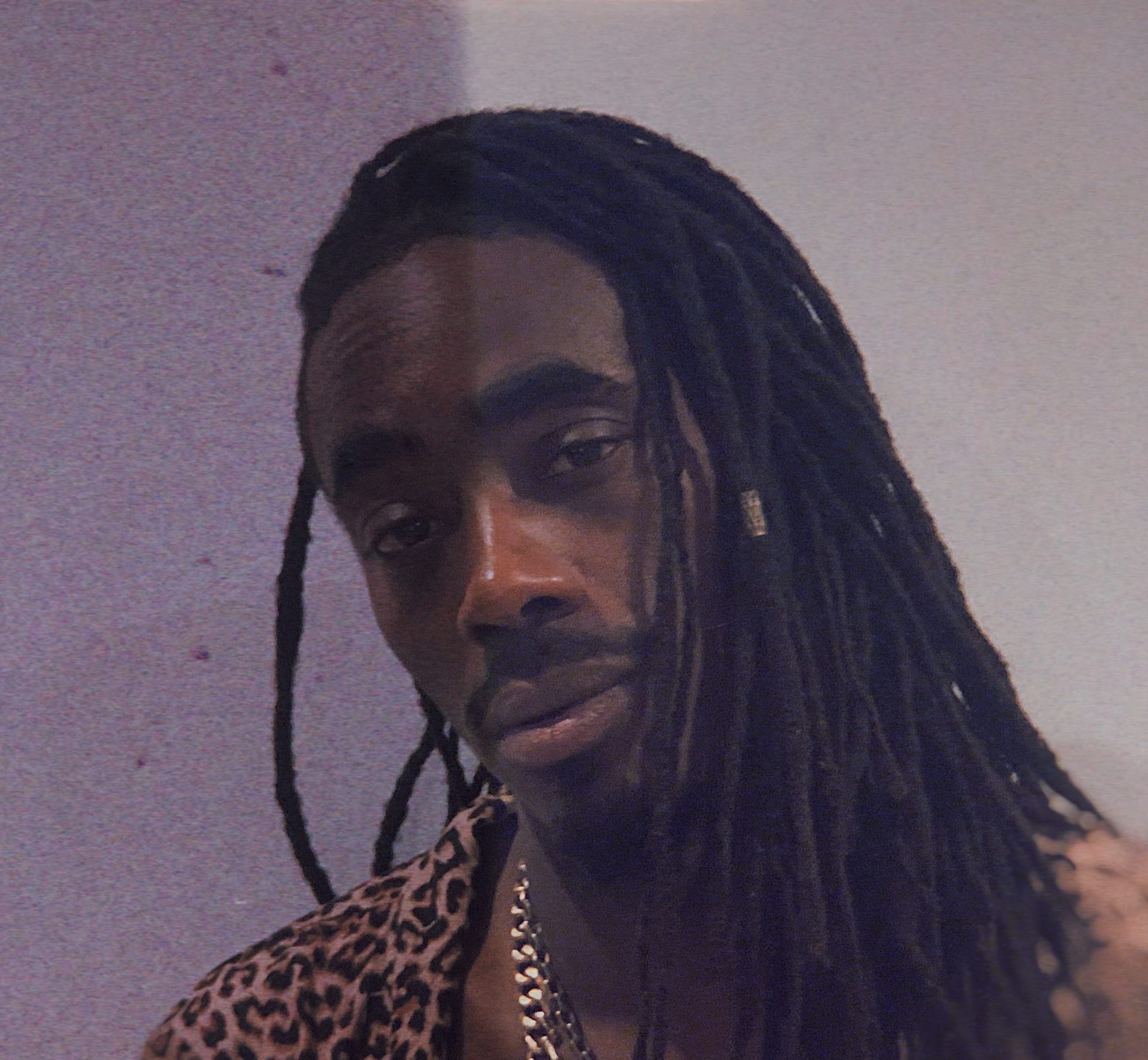