The singer songwriter has enough wit and charm to get through any situation and his songwriting fits every emotion into his live performance. A blend of folk, americana and rock following the lead of his peers Jason Isbell, Nathaniel Rateliff & Warren Zevon. Ryan McMahon’s music is engaging and honest and is written from the heart and sung from the soul. It is as rock as folk can get before it starts to roll.

Born on the coast of British Columbia in a small seaside hamlet on Vancouver Island, Ryan’s first experiences performing were for family members laughing at his reiterations of comedians he loved. As he expelled versions of Eddie Murphy and Billy Connolly, McMahon fed off the energy from his audiences at such a young age and continued to dive into the music influences of his parents, which included a mix of Creedence Clearwater Revival, Janis Joplin, The Everly Brothers and BB King. He picked up a guitar in high school and became known for playing the Battle of the Bands and sneaking into the clubs in nearby cities as an under-aged performer.

After graduating, he moved across the pond into the Vancouver scene to join a group of musicians exploring the music and nightlife of the bigger arena. He spent a decade playing small clubs, hosting open mics, writing, and recording. The songwriting and recording became his outlet for understanding the human experience and his ability to connect to audiences grew with each story he told. During his time in Vancouver, he penned the album, Weeks Months Years, produced by Mike Rogerson at Bakerstreet in North Vancouver.

The muse of life brought him back to Vancouver Island in 2008 and as a solo artist, McMahon won a record three Vancouver Island Music Awards for Album of the Year, Male Artist of the Year and Male Vocalist of the Year in 2012 for his album ALL GOOD STORIES. After touring in support of the album, he joined forces with Cory Woodward and Christopher Arruda to create Lion Bear Fox: a folk-rock trio that showcased and toured Canada, the U.S. and in Europe until 2019. McMahon’s contributions to the band resulted in some of their most well-known songs, like “Shine,” “Freedom” and “Going, Going, Gone.”

Over the years, Ryan has opened for many iconic bands and artists from Buffy Ste. Marie and Lisa Loeb to Canadian artists Nickelback, Burton Cummings, Brett Kissell. His talent, persona and musicality opened many doors to the range of genres encompassed in his songs. In 2019, as Ryan returned from Tonder Festival in Denmark, the opportunity to play with and meet Canadian Country Music singer Aaron Pritchett marked the embarking on a new chapter of his music.

Following the Covid-19 Pandemic, Ryan released “One More Fire” in April 2022. The track is a barn-burning country/Americana anthem that speaks to the post-lockdown world and is the first single from his upcoming album LIVE NOW.

The new single, “Lost & Found,” is a love song to his wife, Cathleen. “Of course, songs and art are subjective things, but to me this tune represents the rollercoaster of love and marriage,” says Ryan. “To navigate all the changes within a relationship takes dedication. You endure peaks and valleys; wins and losses. Sometimes love gets lost, but when you have a connection like we do, we have the belief that it deserves to be found again.” 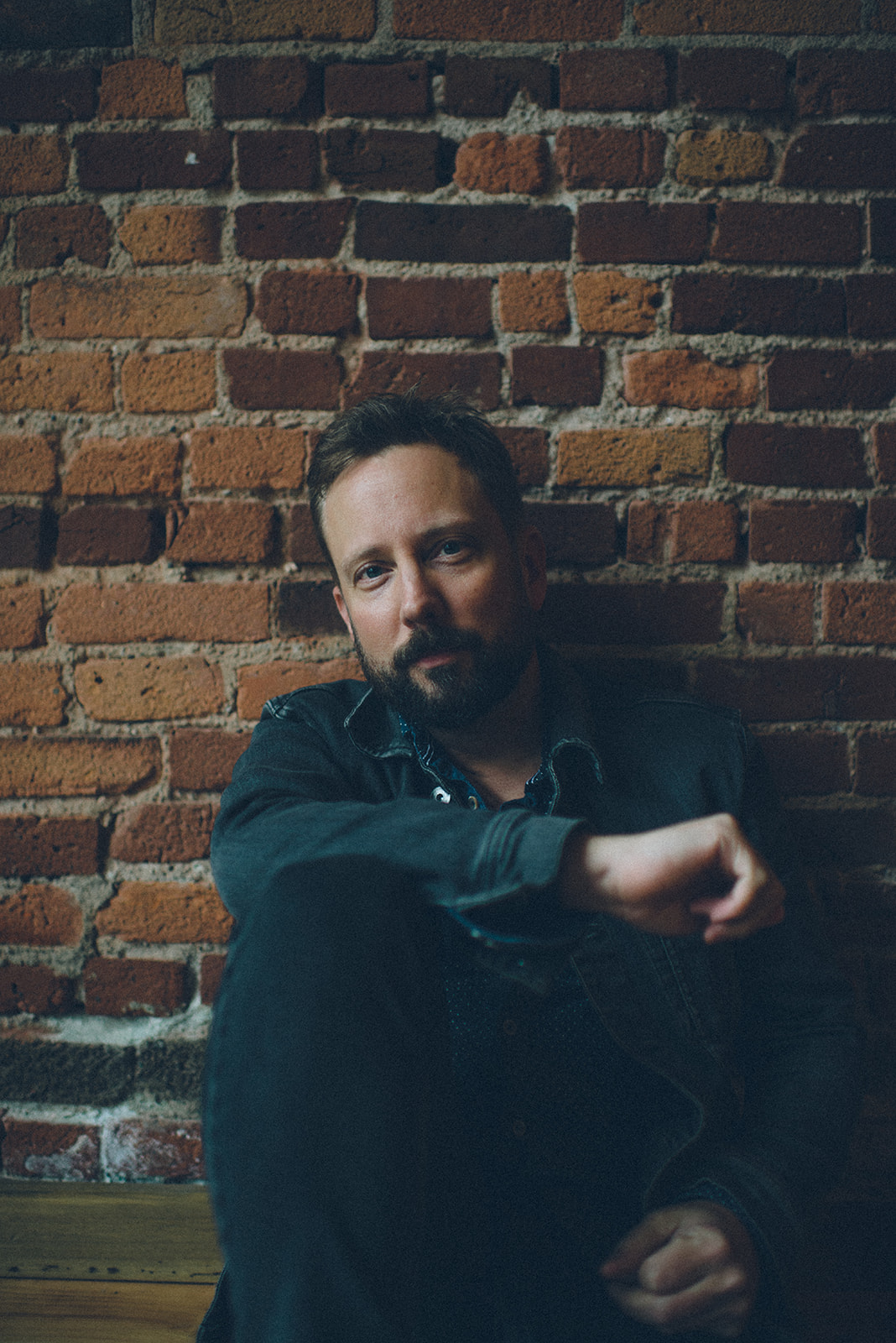