A native of Morin-Heights in Quebec’s Laurentian region, Ryan Kennedy found a passion for music in his early childhood. He is an accomplished singer-songwriter that dances between folk and indie rock sensibilities and sports a passion for aviation.
Kennedy first found success in Quebec and Canada after having joined the 2015 season of La Voix. He was later invited to participate in The Voice France in 2018.
Ryan Kennedy has two albums to his name – 2017’s Love Is Gold and 2015’s Home Fires. Although he’s released numerous radio singles, Kennedy made a name for himself with “Honest Song”. The track was recognized as the most popular French-language pop song in Quebec during the 2018 SOCAN gala. It also has the distinction of being one of the 5 most played songs on Quebec radio over 2016 and 2017.
No less than four years after leaving his mark with the album Love is Gold, singer-songwriter Ryan Kennedy is resurfacing with Libertine, the third release of his career to be released on February 4. Ryan Kennedy has already leaked a taste of the album last fall with the single and the music video “Say Hello”, also available in a French version whose adaptation is signed Nelson Minville.
Ryan Kennedy’s artistic tangent is unambiguous here for this new album. For the first time in his career, the artist let himself be transported by the keys of his piano. The musician and singer added to his musical toolbox by foregoing the guitar and writing all the album’s songs on piano, a first for Kennedy. He thus moves away from his folk universe in favor of pop sounds inspired by the 1970s and 1980s, influenced as much by Bruce Springsteen as Elton John.
The talented artist is used to presenting his world through a multi-sided prism. He navigates past demons, lives his more luminous present and contemplates the promising future that stands before him – all of this in both the languages of Shakespeare and Molière. In the studio and on stage, across Canada and Europe, the veritable showman’s unique voice and catchy compositions – each and every one of them – pull us into his enchanting universe. 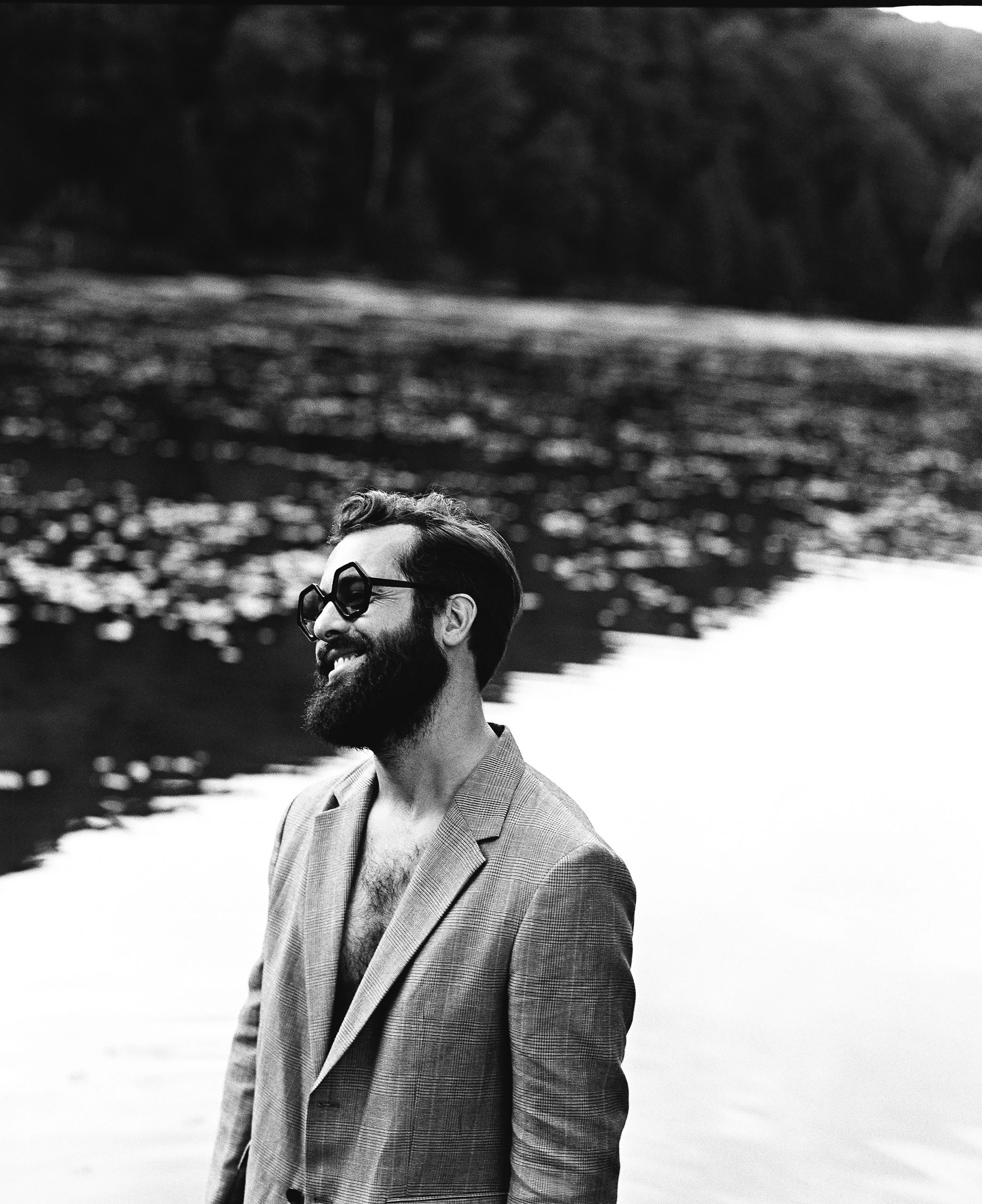