4 years in live music, multiple singles, presence in Festivals such as: MUPA (Panama), Saca El Diablo (Ecuador), Shazam Fest (Canada), MIIM (Ecuador), Chepe Jóven (Costa Rica), Fractal Circuit (Colombia), FIURA (Colombia), Quimera 2019-2020 (Mexico) tours of Mexico, Spain and France have positioned RTRXN as one of the bands with the greatest international exposure, the timeless sound and the power of their live are part of RTRXN.
Currently the band is launching and promoting the singles that are part of PM, their first Long Play that will be released in 2021, the sessions wrapped up at night gave the album its name as well as the brutal honesty with which each release It has been received by specialized critics as well as by playlist editors and specialized media.
María Tamer, Odín Parada, Diego Rodríguez and Ulises Sanher have known how to combine their talents to form a team where self-management and the current version of DIY is exhibited at its best, the same band directs their videos, (Odín Parada did it in Childhood and Raíz with Ian Andázury), the last single ¨Por Los Que Ya No está¨ was developed in the creative part by Ulises Sanher (cover art and video), likewise the band is preparing and developing the communication strategies for this Atypical and hybrid 2021, his latest single as well as the video of it premiered continuously in the United States through the LATV channel that reaches 45 cities on the south coast in the USA as well as Puerto Rico.
The composition, pre-production, production and other launching axes have been carried out at Rec4 Estudios Guadalajara under the production of Odín Parada and RTRXN. 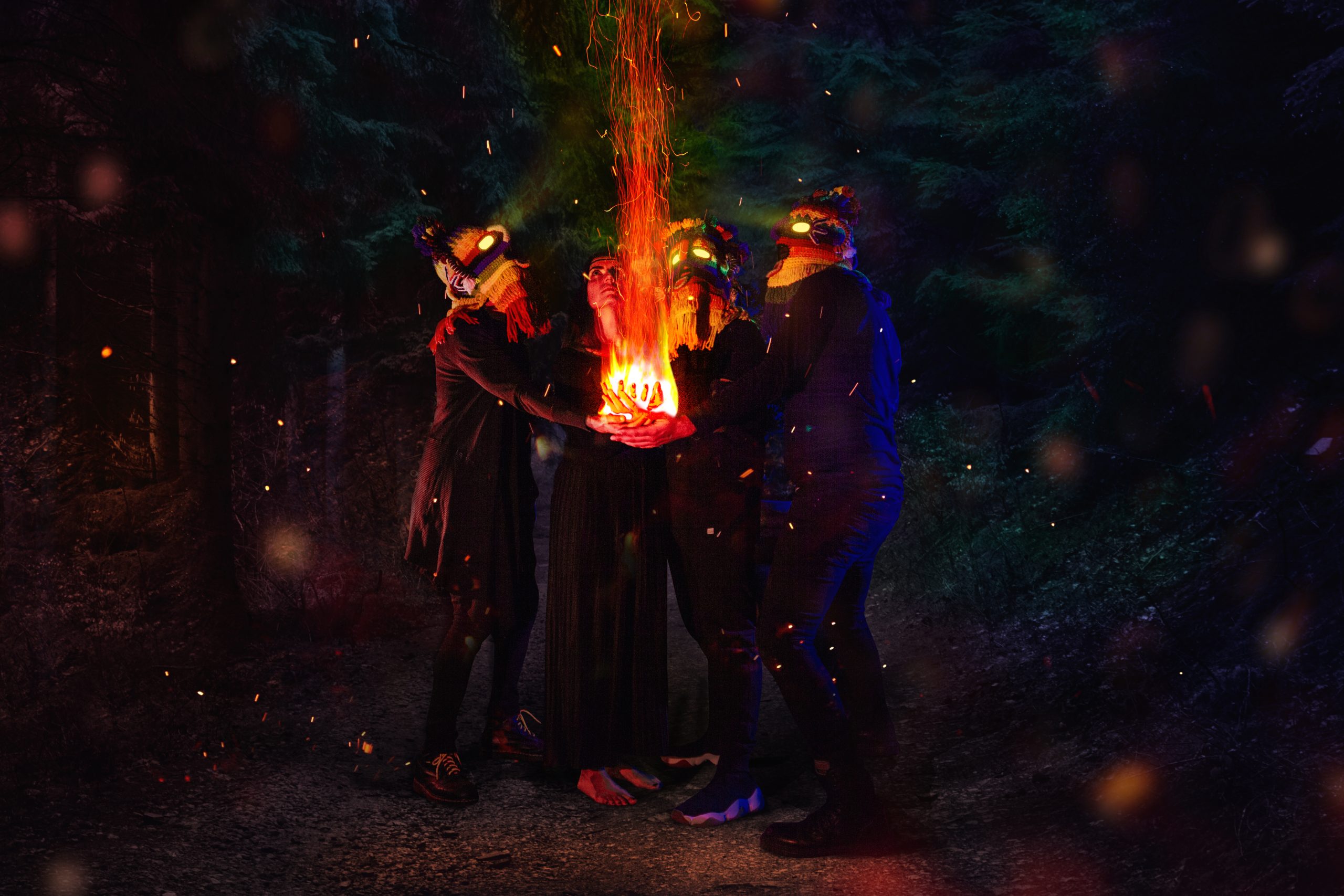