In an age where minimalism reigns supreme, Royal Oak brings its brand of wall-of-sound maximalism into the pop realm. Formed in 2014 in the suburbs of Vancouver, a growing catalog of singles, albums, and Canadian tours has propelled the group a long way from these humble beginnings. As far as origin stories go, it doesn’t get much more wholesome than this—friends since early childhood, the four learned their instruments together, paving the way for an undeniable chemistry on- and off-stage. Nowhere is this range more apparent than at a Royal Oak show, where hook-laden choruses, interlocked backbeats, and clever throwback references are all trademarks of the band’s sound.

On their last full release—2018’s EP Pretend—the band teamed up with producer/mix engineer Ryan Worsley (Dear Rouge, Said the Whale), and crafted standout tracks like “Tell Me,” with its overblown synthy charm, and “Mistakes,” a bubbly duet with Vancouverite songstress Chersea. After the success of Pretend, the four joined Worsley again for a new batch of songs, diving even further into pop. This string of singles—including the anthemic rocker “White Lies” (2019), and the brooding electro-pop of “Everything” (2020)—showcases a band that has successfully paired indie vibes with a modern pop sensibility; music that is clean and controlled, yet bursting at the seams with energy.

For the group, like for many, 2020 was a period of hibernation and reflection. But now, the band is ready to reveal its most ambitious project to date: a self-produced 11-track album shaped almost exclusively over Zoom, masterfully mixed by Juno-nominee Brandon Unis. On the new record, the quartet draws from influences as diverse as pop-punk, R&B, and EDM, fusing together an eclectic sound that rests firmly in sleek alt-pop territory. 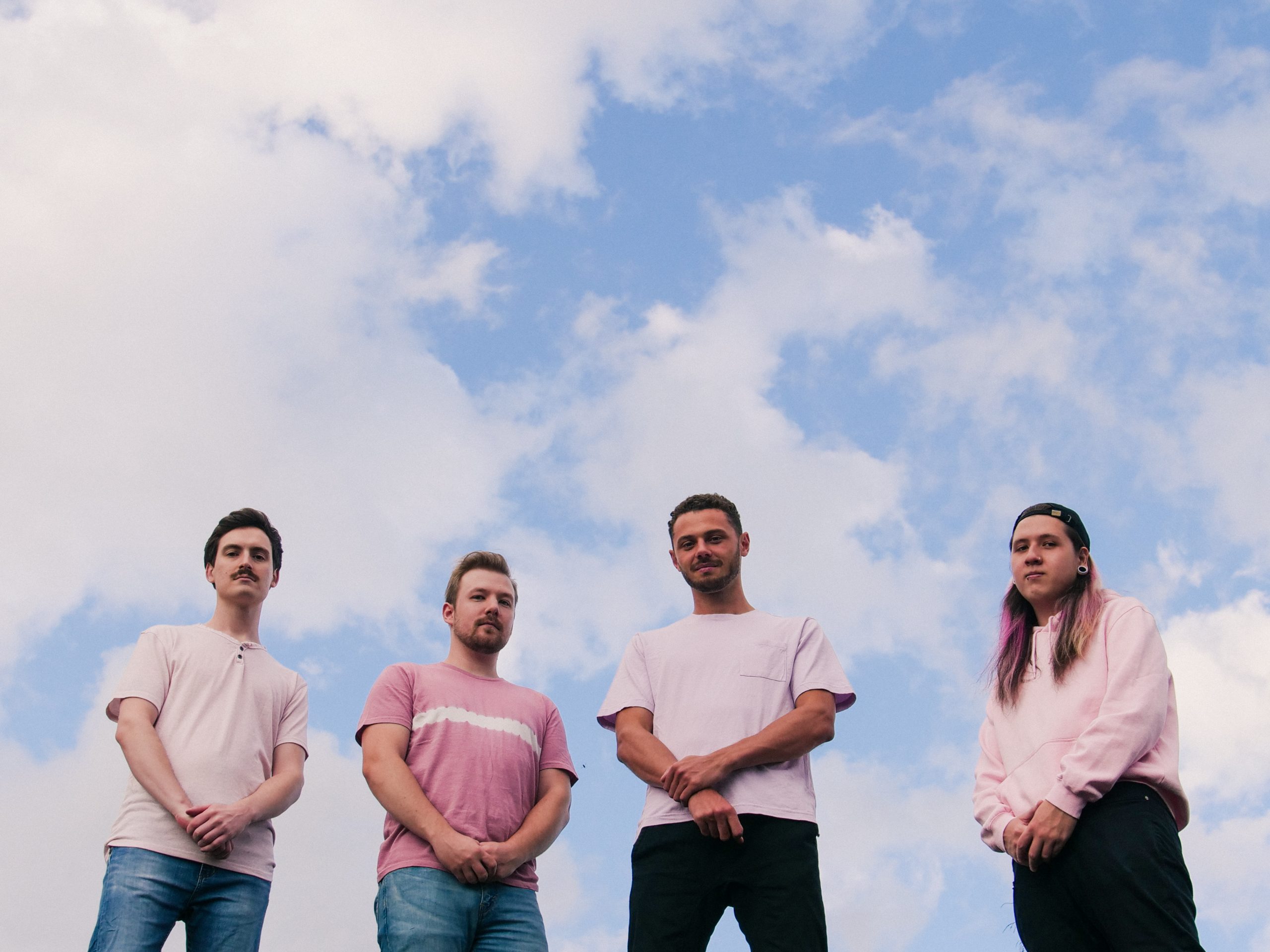