Rod Blur is Rodrigo Pinedo’s solo project that emerged in 2013, influenced by artists such as NIN, Joy Division, David Bowie, Marilyn Manson, they have given him a certain background to develop his own compositions with the idea of communicating his art towards people and that way encourage them and be an eternal dynamo of artistic feedback. 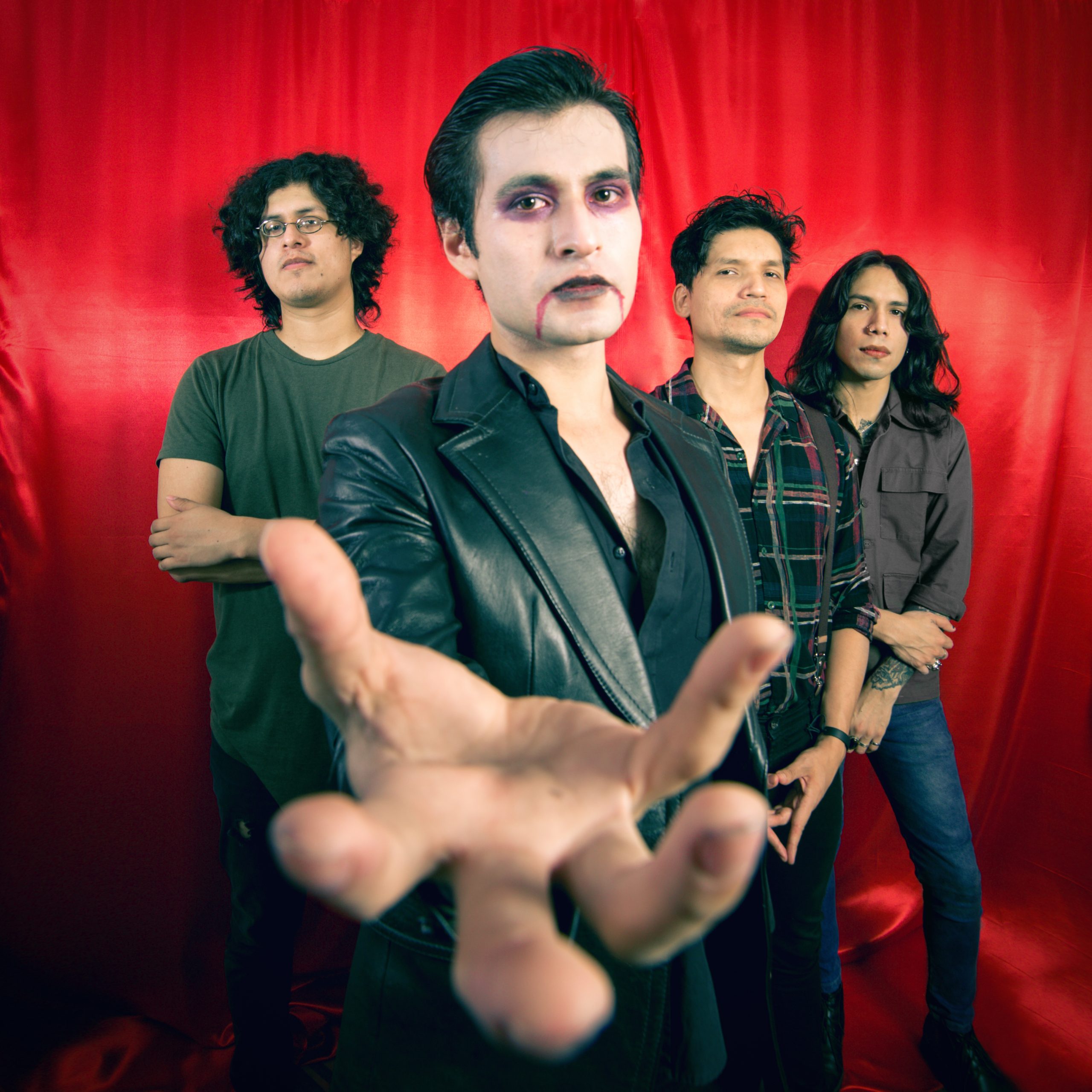