Rob Fitzgerald is a country singer/songwriter/artist blending the musical roots from many styles and influences.

Fresh from his Nashville recording sessions, the Canadian born country artist Rob Fitzgerald kicks into high gear with 3 new single releases scheduled for 2023. Hot on the heels from the success of his previous single, ‘Good Ole Country Song’ which reached the #85 spot on the US Country Radio Charts and has now reached almost 20,000 streams on Spotify and 30,000 views on YouTube, comes his newest single ‘If Country Was A Town’. Written by Rob Fitzgerald and Sarah Paterson and recorded and produced in Nashville, the single features world class musicians that bring this New Traditional Country feel to life. With a strong team from Grass Roots Promotion in Nashville, the single is bound reach and resonate with the masses tackling the state of things today and how country music can hold the solution to finding our way back.

Since the fall of 2021 Rob’s multiple releases have found their way to country radio stations across Canada and the US and also landed a award positions in various songwriting competitions including the International Songwriting Competition as well as the World Songwriting Awards.

Continuing his forward momentum, as a member of the Nashville Songwriters Association, Rob has also had the opportunity to showcase his songwriting skills in Nashville, Tennessee at various songwriter round events including the Bluebird Café, The Commodore Grille & The Local.

Rob’s talents have enabled him to perform many shows at venues and festivals while also making multiple television show appearances. Rob has performed at the Burlington Ribfest and Sound of Music, Indie Week Festival, Canadian Music Week, The Horseshoe Tavern, El Mocambo, The Hard Rock Cafe, and a plethora of other Toronto venues/shows. Rob has appeared on the television show Canada Sings and The Shot.

Rob is partnered with AMG Publishing (Toronto), which has allowed his music to be distributed to 750,000 restaurants and bars across North America. In 2018, Rob also secured multiple sync licensing deals for TV with the Discovery Network, NASCAR Channel, and many other networks/TV shows.

With 3 new song releases, a tour, new music videos in the works and international radio play, 2023 is looking to be a solid breakout year for this indie country recording artist. 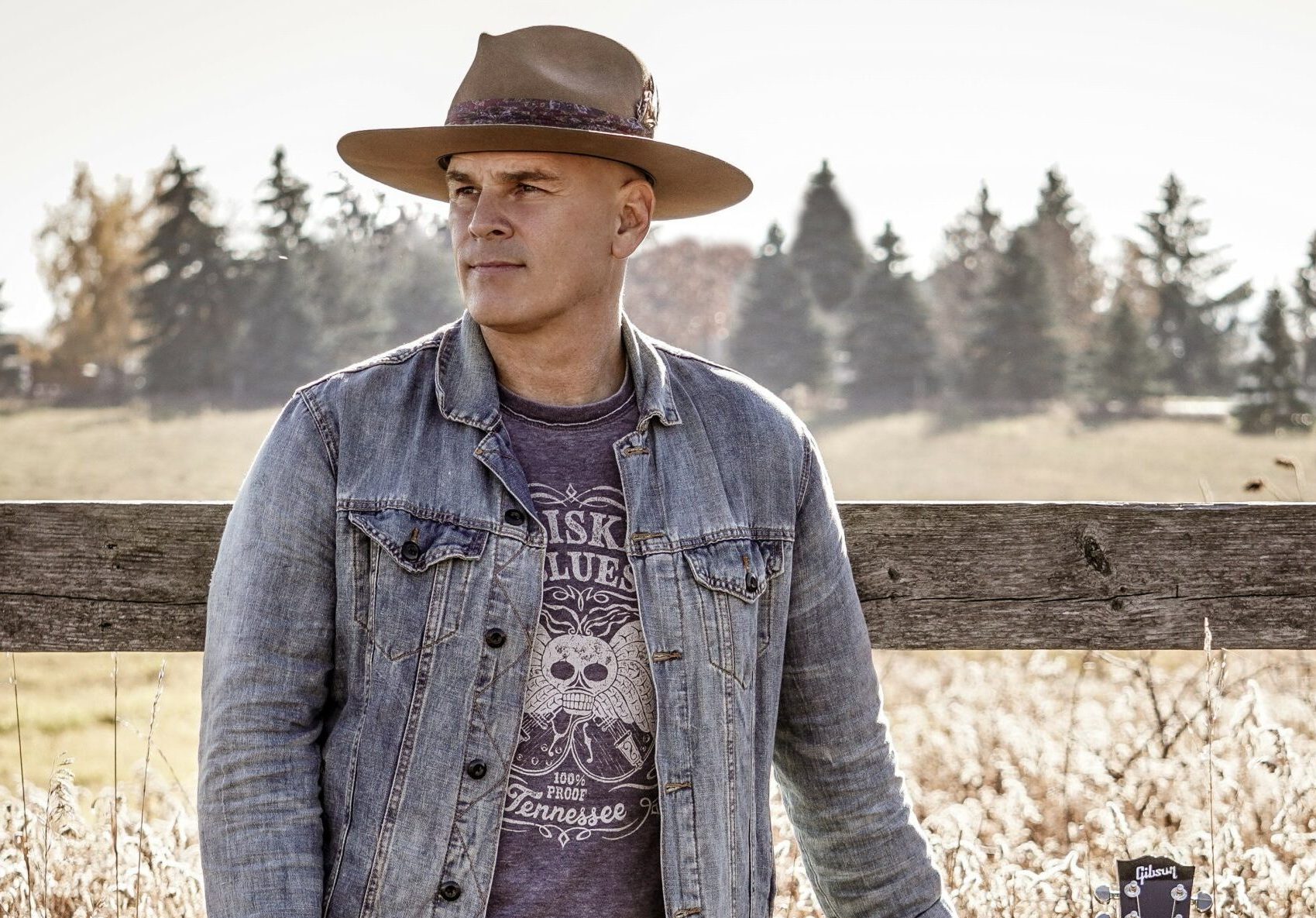