Riun Garner is a Canadian singer-songwriter and artist from Vancouver, British Columbia. Also known professionally as an actor (www.riungarner.com) and director winning him a Leo Award last year, Riun had been writing and recording quiet and personal songs as voice memos on his phone for years. With the help of some of his close friends, Riun recorded four songs live onto an analog reel to reel tape machine that had been found abandoned in an apartment hallway as part of his debut EP entitled, ‘All We Know and All We Forget’. His stripped down set up inspired by the likes of Elliott Smith, Nick Drake, and early Bon Iver created an intimate space to capture something fragile and heart breaking which spoke to the record at its core. A record of pain and hope, of loss and isolation, and the insecurities of being forgotten and wanting to achieve something great in one’s life.

Since the release of his debut EP ‘All We Know and All We Forget’, Riun Garner has been an artist to watch attracting attention from Spotify featuring him on popular editorial playlists such as “The Most Beautiful Songs in the World” with over two million subscribers. Within just a few months Riun Garner’s listeners topped 60,000 a month and have over half a million streams and counting. This past summer he was also jury selected as the winner of the Canadian Songwriter Challenge which was hosted by Music BC and Creative BC, and was featured at The Vancouver Film Festival at the VIFF AMP SOUNDOFF showcase to rave reviews from prestigious Film & TV music supervisors. 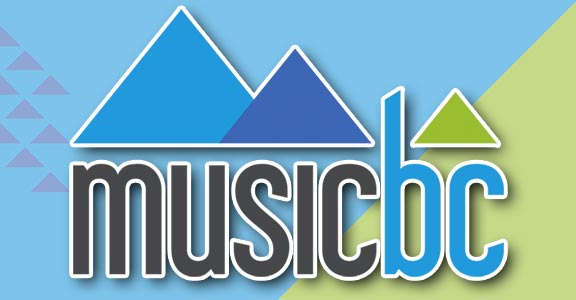 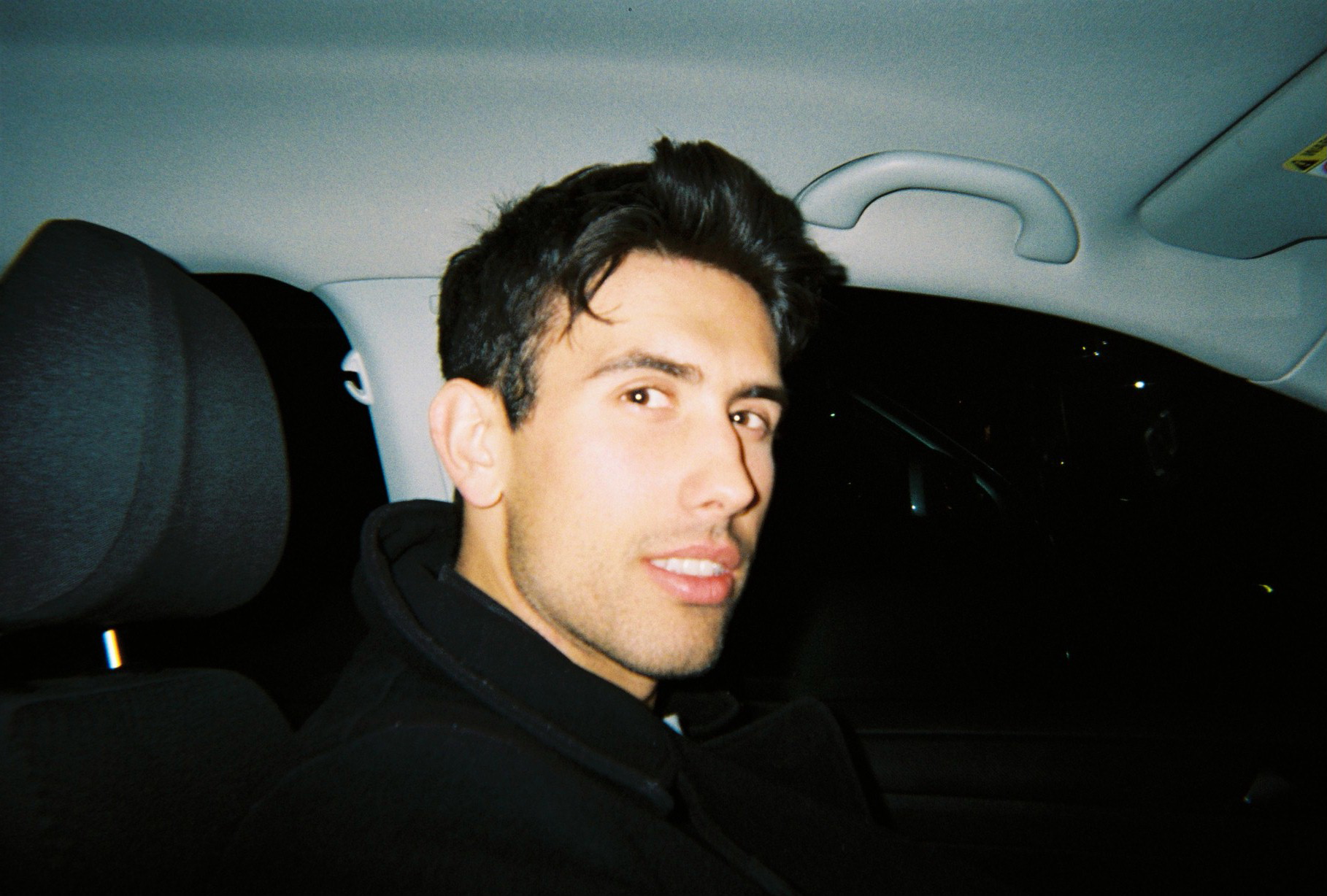