Born in Jakarta, Indonesia on February 27, 1995, singer/songwriter Rifan Kalbuadi had already been immersed in the world of melodies and rhythms since a young age.

By 2015, Rifan’s immense talents and performances had amassed plenty of interest through his videos on YouTube, where he performed cover songs, garnering a massive fanbase in the process. He released his debut self-written single in 2016. In 2017, he released his debut EP “Statis”, which further reinforced his reputation as a musician rather than a YouTuber.

In 2018, a tragedy struck in his family that changed his perspective in life and music. Going through such an emotional period affected his song-writing to the point where Rifan’s new compositions now sounded worlds apart from his earlier efforts. Relying on the piano as his primary instrument in composing, Rifan’s latest collection of songs is a melancholic tour de force that glimmers with beauty. Combining poignant melodies with heavy reverb, Rifan’s new musical direction is reminiscent of Bon Iver’s finest works. Sure enough, Rifan who is now an International Relations graduate-degree student at the University of Indonesia counts the Justin Vernon-fronted band as one of his current influences, along with other notable artists such as Bruno Major, Patrick Watson, Nick Hakim, and Fionn Regan, among others.

“Temporary Hours” became the first from his new batch of songs to be released as a single in March 2020. Its heartfelt lyrics – inspired by the bittersweet feeling that Rifan’s younger sibling went through after graduating from university – came together nicely with Rifan’s new musical direction; a direction in which Rifan felt more at ease with. His follow-up single “5207” – released in December 2020 – further reinforces his musical direction moving forward: mournful lyrics wrapped in a minimalist arrangement flooded in reverb that is at once elegiac and glorious.

With his latest single “Depakote” set to be released on May 21, 2021, Rifan has shown that he has many strings to his bow, further justifying Rifan’s brilliance as an artist and makes for an excellent taster of what is to come from his career. 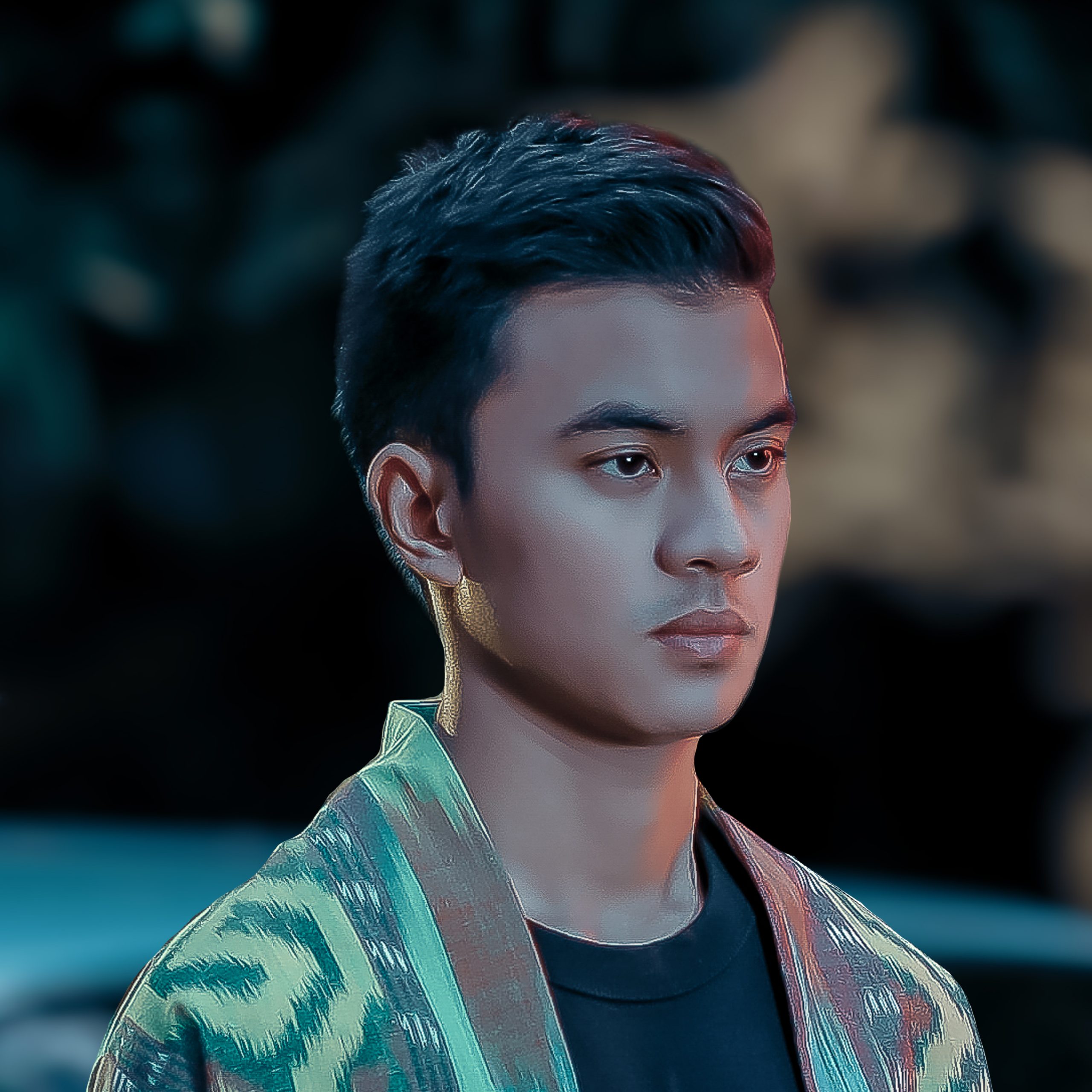