RIELL is an internationally touring and Top 40 charting Dance Pop artist, songwriter, vocal producer, and topliner from Canada. She shares her obsession with raw experience and adventures from around the globe, creating an innovative mix of artists like Halsey, The Weeknd, and Anne Marie. RIELL released her 8-track debut album, PARADISE, on October 31, 2020 which revolves around themes of self-exploration, an obsession with hardship and the impact of perspective on reality. The project was written and developed over a period of two years while touring around the world, coming to fruition in places like England, Costa Rica, India and Canada. Produced by Robbie Townsend, Biometrix, Besomorph and featuring M.I.M.E., the project released as a visual album with six full length music videos created in Toronto, ON. RIELL is currently working on her upcoming EP Winter.
In addition to her solo debut, RIELL is a highly sought after topliner and vocalist in the EDM scene with over 1 Million monthly listeners on Spotify. She is currently working with popular EDM producers such as Gabry Ponte (10+ million monthly listeners). Her work has accumulated 80+ million streams on Spotify, 250+ million views across platforms, landed spots on prominent Spotify curated playlists, been supported by prominent DJ’s such as The Chainsmokers and Martin Garrix, and has been a part of notable albums such as NCS: ELEVATE (2019). She has received national radio play across Europe, North America, and Asia. RIELL has charted over 150 times across North America, South America, Europe, Asia, and Africa with multiple #1’s in the Electronic charts. She has also secured an international ad campaign with her song “Get My Way” as the soundtrack for Makeup Revolution and Alexis Stone’s product launch released in September 2019.
Her energetic live show, complete with emotional, haunting vocals and relatable lyrics, has taken her on three international tours spanning Europe, Africa, Asia, and Canada. In addition to touring, RIELL has received a WCMA for electronic artist of the year 2020, the Grand Prize in the John Lennon Songwriting Competition Electronic Category 2019, first prize in the USA Songwriting Competition in the Dance/Electronic category in 2019, became a three-time semi-finalist in the International Songwriting Competition in 2019/2018, Unsigned Only in 2019, and the Bell Media Prize through Canada’s Music Incubator in 2018. RIELL has an extensive music background having completed her Grade 10 RCM for piano as well as a Bachelor of Music in Voice. 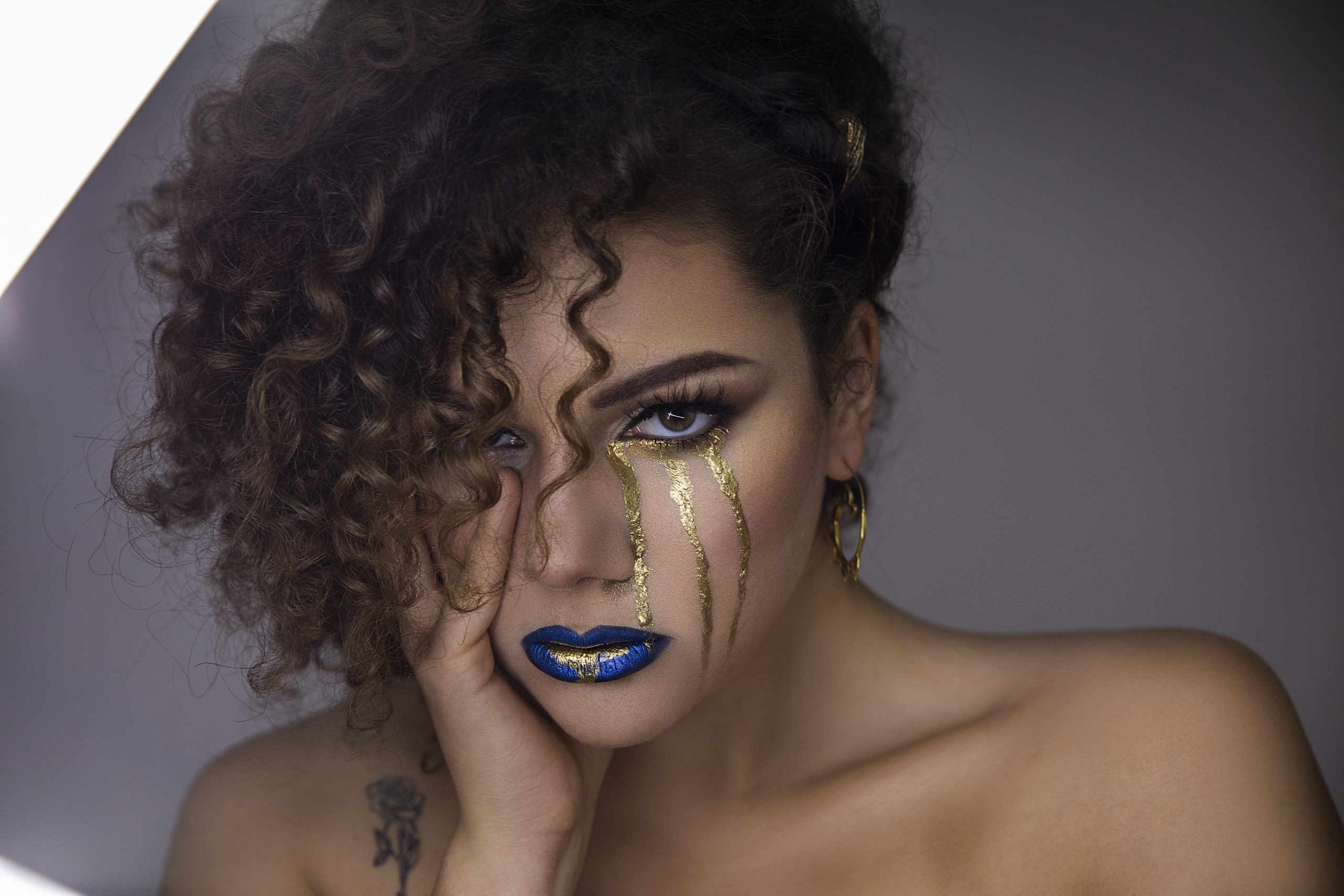