The first thing that grabs you is the voice. Soulful, rich, and indifferent to gravity, it soars over melodic, detailed pop that’s unlike anything you’ve heard before but something you instantly want to hear again. Richard’s playful personality and undeniable charm has captured the hearts of the Internet, bringing in over 10k Instagram followers this year as well as 200k YouTube views. His fans love to engage with all of his content and his accounts are constantly growing.

This charismatic pop recording artist, singer/songwriter and guitarist builds on a CV already stacked high with countless accolades and awards, two EPs, and performances on marquee stages from Toronto to Los Angeles and many points in between as both headliner and sought-after supporting artist.

Richards debut single ‘Proud’ garnered lots of buzz as well as over 365k streams on all platforms and his follow up single ‘The One’ was met with equal enthusiasm with over 300k streams so far. Both songs are Semi-finalists in the 2020 International Songwriting Competition. With his newest single ‘Hands’ dropping on April 2nd and an album anticipated to drop summer of 2021 you can expect more great things to come from this multifaceted pop star in the making. 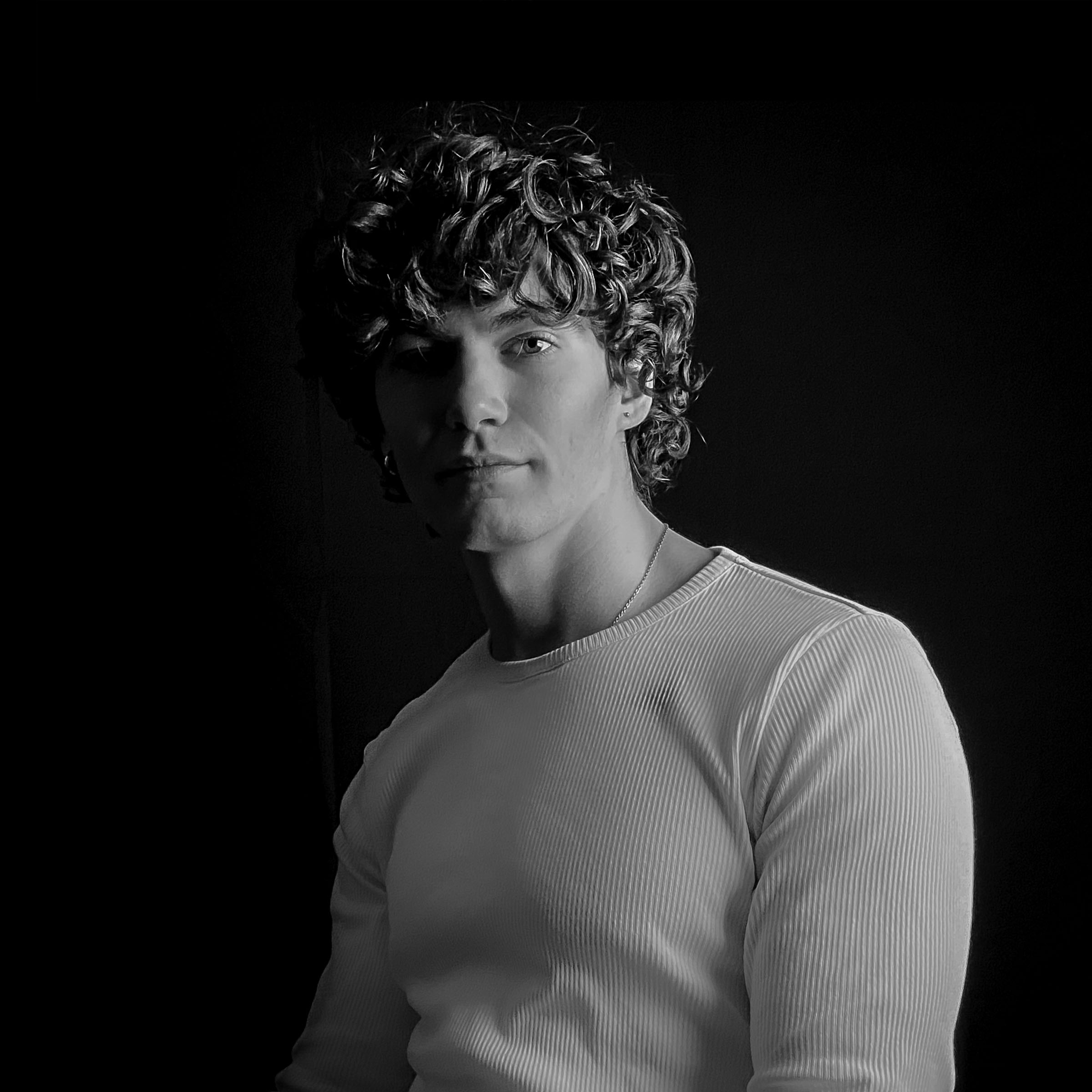