This charismatic pop recording artist, singer/songwriter and guitarist builds on a CV already stacked high with countless accolades and awards, two EPs, and performances on marquee stages from Toronto to Los Angeles and many points in between as both headliner and sought-after supporting artist.

Richard’s newest single ‘Hands’ dropped in April 2021 earning him a featured spot in MusicBC’s Artist of The Week, a 2021 CMW featured artist showcase, a placement in the semi-finals of the UnsignedOnly Music Competition in the Pop/Top 40 category and to set the stage for this rising emerging artist, Richard earned himself the Grand Prize Winner spot in the Jim Beam® Bourbon’s Virtual National Talent Search in partnership with Canadian Music Week. The competitions webisodes garnered over 5.7 million impressions and counting and includes a performance spot for Richard live on stage at the 2022 Jim Beam® INDIE Awards in front of thousands of industry insiders and indie fans from Canada and around the world who are looking for the next big thing.

With assistance of FACTOR Funding, Richard is working on completing an album. Scheduled to release this year. 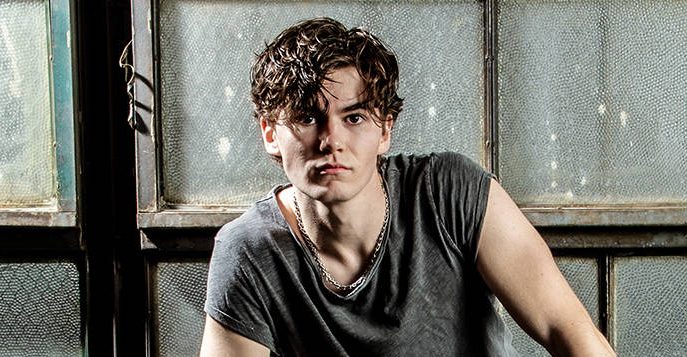