Revive The Rose is a gutsy, every-man rock band from Welland, ON. With their head-turning live show, Revive The Rose bring the party with powerful shredding rock n’ roll. Their debut self-titled album was released on May 25th, 2019, and their follow up EP, ‘Heartless Place’ was released on December 31st, 2021. Their music tells real stories from an everyday point of view of hits and misses with a collection of honest straightforward songs touching on themes of life, love, learning, and moving forward.

After extensive touring in Southern Ontario, the band has quickly made their mark opening for bands such as Monster Truck, Danko Jones, The Glorious Sons, The Standstills, The Trews, illScarlett, The Lazys, and The Mahones.

Not only have they opened for some of the most popular bands in the industry, but their music has also received significant recognition. Their songs have been featured on the airwaves on popular radio stations such as 102.1 The Edge, 97.7 HTZ-FM, and Y108. Their music has also been played during NHL games and most notably, their song “Bar Down” has been featured in the EA Sports video game NHL 2021.

What’s next for this feel-good band? A growing fan base, more parties, songs to learn and love, epic shows, and a brand-new album. For now, check out their debut self-titled album and EP available on all streaming platforms, and try their “Bar Down Lager.”

“The EP had me hooked instantly. The band is incredibly tight and the song writing showcases a sophisticated and mature approach that allows for each song to develop in a creative directions. Revive the Rose is a band to seriously watch out for this year!”

“Really solid meat and potatoes rock, this is what an indie band can do!” 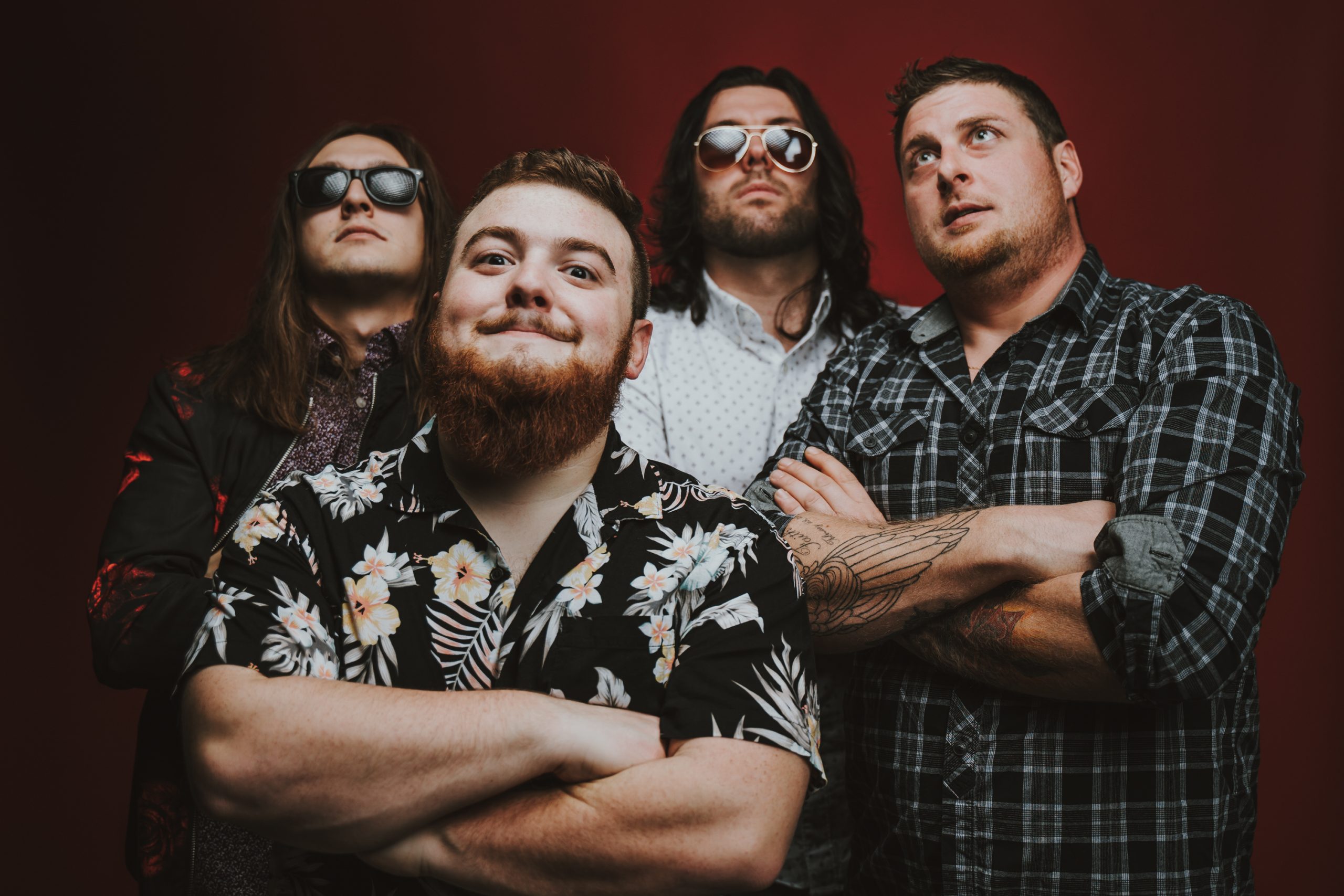